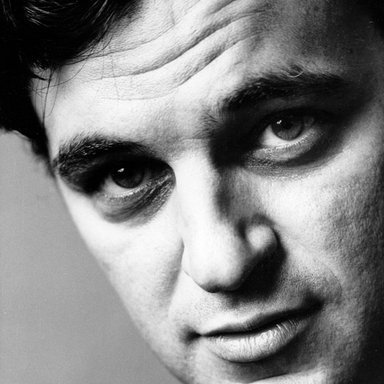 Bert Stern, one of the legendary figures in contemporary photography, personified the commercial photographer as cultural hero in the 1960s. Hugely successful in the worlds of fashion and advertising photography, in the late 1960s he operated a studio, not unlike Andy Warhols Factory, from which he created countless award-winning ads, editorial features, magazine covers, films, and portraits. His name is firmly associated with the golden age of advertising, and many of his images are classics.

Sterns meteoric rise in the 1960s advertising world is represented by such images as his vodka advertisement in which an Egyptian pyramid is seen inverted in a martini glass. Besides working for such clients as IBM,Vogue, Glamour, Life, Revlon, and Smirnoff, he was highly acclaimed for his portraits of celebrities including Gary Cooper and Louis Armstrong. His portraits of stars ranging from Elizabeth Taylor and Audrey Hepburn to Drew Barrymore, including the spellbinding 1962 last sitting photographs of Marilyn Monroe, form a gallery of the most beautiful women of our time. In the 1960s, he became the American prototype of the fashion photographer as media star, and his pictures of models from Twiggy to Iman have become icons to a new generation of photographers. In all of Sterns works can be seen the remarkable graphic simplicity of his photographic art, as well as his extraordinary rapport with his subjects.

Born in Brooklyn, New York and self-taught in photography, Stern began his career as assistant to art director Hershel Bramson atLookmagazine from 1946 to 1948. Between 1949 and 1951, he was art director atMayfairmagazine, after which he rejoined Bramson at L.C. Gumbiner advertising agency, and helped create the modern advertising photograph. In 1954, he opened the first of four studios in New York, the last closing in 1971. Between 1971 and 1975, Stern lived in Spain. Since 1976, he has continued working in New York on personal as well as commercial assignments.