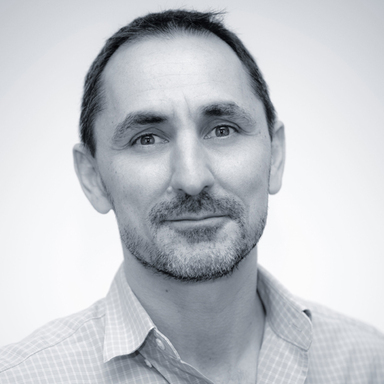 Growing up in an Australian ski resort, David couldnt imagine anything better than touring the world as a ski instructor. Ironically, it was his imagination that took him abroad, not his skis.

At 22, he became a partner and Executive Creative Director of OMON Sydney. Over the next five years, OMON won Australian Agency of the Year twice and Ad of the Year four times.

By 1998, Saatchi was the regions most successful network, and Saatchi & Saatchi Singapore was at the epicenter of this transformation. Media Marketing named Saatchi Asia Regional Network of the Year and Advertising Age named the Singapore office International Agency of the Year.

Then, the Saatchi head office came calling. At 29, David was promoted to Executive Creative Director of Saatchi & Saatchi London.

In 2003, another challenge came knocking and David packed his bags again. This time, he headed to New York City as the first-ever Worldwide Chief Creative Officer of the Publicis Network. In less than two years, Publicis enjoyed a very public creative and new business renaissance around the world.

However, tired of growing other peoples companies, David decided to start his own agency.

Droga5 has twice been named Agency of the Year by Creativity magazine (2007 and 2011), and made Advertising Ages Agency A-List in both 2010 and 2011. It is now the fastest-growing independent agency in the United States of America.

Along the way, David has also received countless personal accolades. To date, he is the single-most awarded creative at the Cannes International Advertising Festival, with over 70 Cannes Lions, including six Grand Prix and four Titanium lions.

In 2005, David was inducted into the American Advertising Federation Hall of Achievement. Esquire magazine has featured David in its annual Best and Brightest issue three times, and he was the first recipient of the Boards magazine Lifetime Achievement Award. In 2012, the American Australian Association and GDay USA honored him for his business success and he received the overall Advance Global Australian Award.

From his time in Asia, David is included in Media Marketings Hall of Fame and was honored with a Lifetime Achievement Award by Campaign Brief Asia.

In Australia, Creative magazine named him Australian Creative Person of the Decade.

David sits on the board of New Yorks New Museum, and lives with his wife and three children in Manhattan.

Beyond his family and building a new venture, Davids favorite topics are art, the environment and anything Australian.