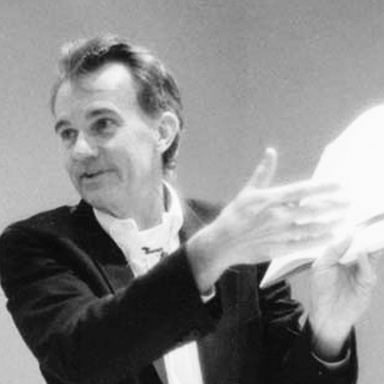 He is currently writing a book, constructing large-scale landscape sculptures, and consulting for NASA.

He teaches a one-day course in analytical design, which 120,000 people have attended. For thirty-two years he taught at Princeton University and Yale University, and is currently Emeritus Professor of Political Science, Statistics, and Computer Science at Yale. He received a B.S. and M.S. from Stanford, a Ph.D. from Yale, and seven honorary doctorates. He is a fellow of the American Academy of Arts and Sciences and has received fellowships from the Guggenheim Foundation and the Center for Advanced Study in the Behavioral Sciences.

His recent landscape sculptures include Larkins Twig, Spring-Arcs, the series Escaping Flatland 1-10, and the series Millstones 1-6.

In 1985, he created the Fresh Meadows Wildlife Sanctuary, a permanent land trust, by stopping the proposed development and then raising all the funds for purchase of thirty-one acres along the Mill River in Cheshire, Connecticut.