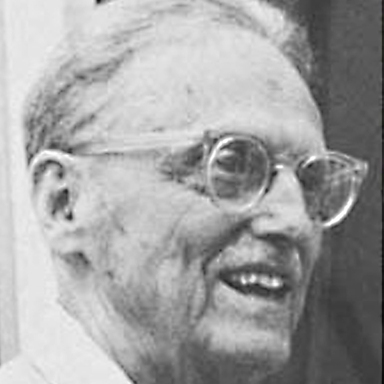 In between his graduation from Yale in 1914 and his service as a Signal Officer in the Navy in World War I, Gordon Aymar worked as art editor for two of the most exciting and influential magazines in American publishing historyVanity FairandHarper's Weekly.

AtVanity Fair, under editor-in-chief Frank Crowninshield, a remarkable staff came together. Some of the other editors were Robert Benchley, Dorothy Parker, and Robert Sherwood. The magazine was responsible, through its superb color plates, for the debut in print of such artists as Picasso, Matisse, Gauguin, Rouault, Epstein, Covarrubias, and Rockwell Kent. Noted photographers like Steichen, Bruehl, Horst, and Beaton appeared regularly.

Harper's Weekly, the political and literary journal that was a force in American life from the Civil War period until its untimely demise in 1917, remains famous for the appearance on its pages of many of Thomas Nast's best-known cartoons. These two publications, then, were the extraordinary starting points of Aymar's long and distinguished career as an art editor, an art director, and a widely exhibited portrait painter.

After the war years, he went into advertising, becoming first an art director at J. Walter Thompson Company, and later Vice President and Art Director of Compton Advertising, Inc. The accounts he worked on, either directly or as supervisor, were not only prodigious in number (involving almost 200 products and services) but in their great variety, rangingin consumer pleasures, for examplefrom Peter Paul's candies to Harry Winston's diamonds. In addition, he designed or re-designed packages and trademarks in the most competitive marketing areas: foods, drugs, toiletries, tobacco, and liquor.

Aymar then became an independent art consultant for thirteen years, and finally arrived at the point where he could spend all his time painting portraits. He has exhibited in museums and galleries throughout the country, from Bridgeport, Connecticut to Phoenix, Arizona to Seattle, Washington, as well as in the Montreal Art Museum and the Royal Society of Painters in Watercolour in London.

His work is in the collections of the Brooklyn Public Library, Pratt Institute, Yale University Art Gallery, Young & Rubicam, Inc., Ogilvy & Mather Inc. and many others. Aymar's series of photographs of St. Patrick's Cathedral are in the permanent study collection of MoMA. He is also known for many books on advertising illustration, and on his other great love, sailing.