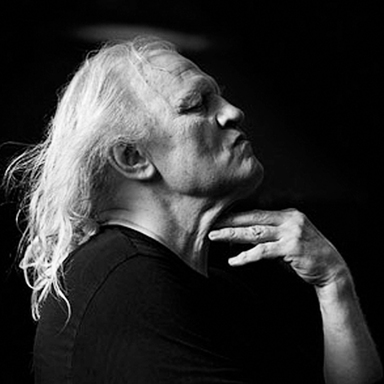 Joe Pytka is a dominant force and creator of some of the best and most well-known television commercials ever made.

He began his career at WRS Motion Picture and Video Lab in Pittsburgh in the 1960s and 70s. The director started shooting shows for WQED and working on documentaries in various capacities, includingSteeltown Blues,Maggies Farm, and a documentary on air pollution narrated by Orson Welles, and shot a forerunner to music videos called High Flying Bird, featuring Steve McQueen.

Today, Pytka has directed more than 5,000 commercials for some of the worlds largest corporations, and earned many awards and nominations including three Directors Guild of America Commercial Direction Awards and 15 nominations, the most for that category. Over the past three decades, his stylized images have wedged themselves into the American consciousness, and his commercials for clients such as Budweiser, Pepsi, McDonald's and NFL have aired more than 30 times during the Super Bowl telecast.

Those include Madonnas infamous Pepsi commercial, Make a Wish, a frying egg demonstrating This is your brain on drugs; Ray Charles Uh-huh for Pepsi; an archaeology dig discovering a Coke bottle for Pepsi; Larry Bird and Michael Jordan doing Nothing but Net for McDonalds; Bo Jacksons Bo knows for Nike; chimpanzees yelling out famous movie lines, like, Im mad as hell and not going to take it anymore! for HBO, and Ed and Frank of Bartles & James saying, thank you for your support. Following 9/11, his New York City Miracle spots featured Woody Allen ice skating and Henry Kissinger sliding into home plate at Yankee Stadium.

As a filmmaker, Pytka directedLet It Ridestarring Richard Dreyfuss, and the hitSpace Jamwith Michael Jordan and Bugs Bunny. Hes also made music videos such as The Beatles Free as a Bird, John Lennons Starting Over, Michael Jacksons Dirty Diana and The Way You Make Me Feel.