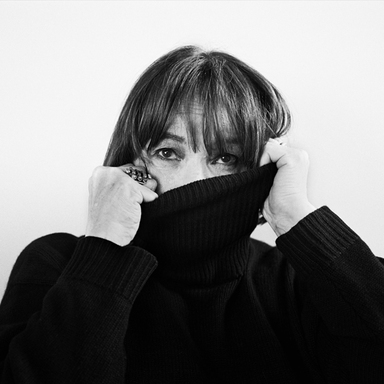 Ruth Ansel, art director, designer, and lecturer has collaborated for over four decades with photographers, illustrators and artists such as Richard Avedon, Andy Warhol, Peter Beard, Bruce Weberand Annie Leibovitz. She was the youngest co-art director of Harpers Bazaar magazine in the 60s. She then went on to art direct The New York Times Magazine in the 70s, House & Garden and Vanity Fair in the 80s, and Vogue.

She also designed the celebrated books,Alice in Wonderland, photographed by Richard Avedon, and the 1974 edition ofThe End of the Gameby Peter Beard. In the early 90s she formed her own design studio working onDark Odysseyby Phillip Jones Griffiths,The Sixtiesby Richard Avedon,Women and The White Oak Dance Projectby Annie Leibovitz, as well as a master monograph for Taschen by Peter Beard. Her studio has also designed ad campaigns for Versace, Club Monaco, and Karl Lagerfeld.

Ansel has received The Art Directors Club highest individual annual award for her work, the Gold Medal for Design in 1970, as well as being honored with a special tribute in 1994 from the Society of Publication Design Award for Continuing Excellence in Publication Design. She has been a guest lecturer at Cranbrook Academy in Michigan, and been on fashion and design panels at The School of Visual Arts in New York.

A book called HALL OF FEMMES about Ruth and her celebrated forty year career has been published in 2010. This book consists of an extensive interview with her including examples of her work in both editorial and advertising design.