One Club Member Carine Howayek is the Creative Director behind another nostalgia-infused James Dean-inspired music video for the popular Egyptian band Cairokee. In this music video, Carine nails the dreamy, young, carefree, wanderlust, and romantic visuals– capturing the essence of a cultural figure, James Dean.

We talked to Carine about her role as Creative Director and her music video inspiration.

This time we’re speaking to you as a Creative Director! What about this project stood out to you? 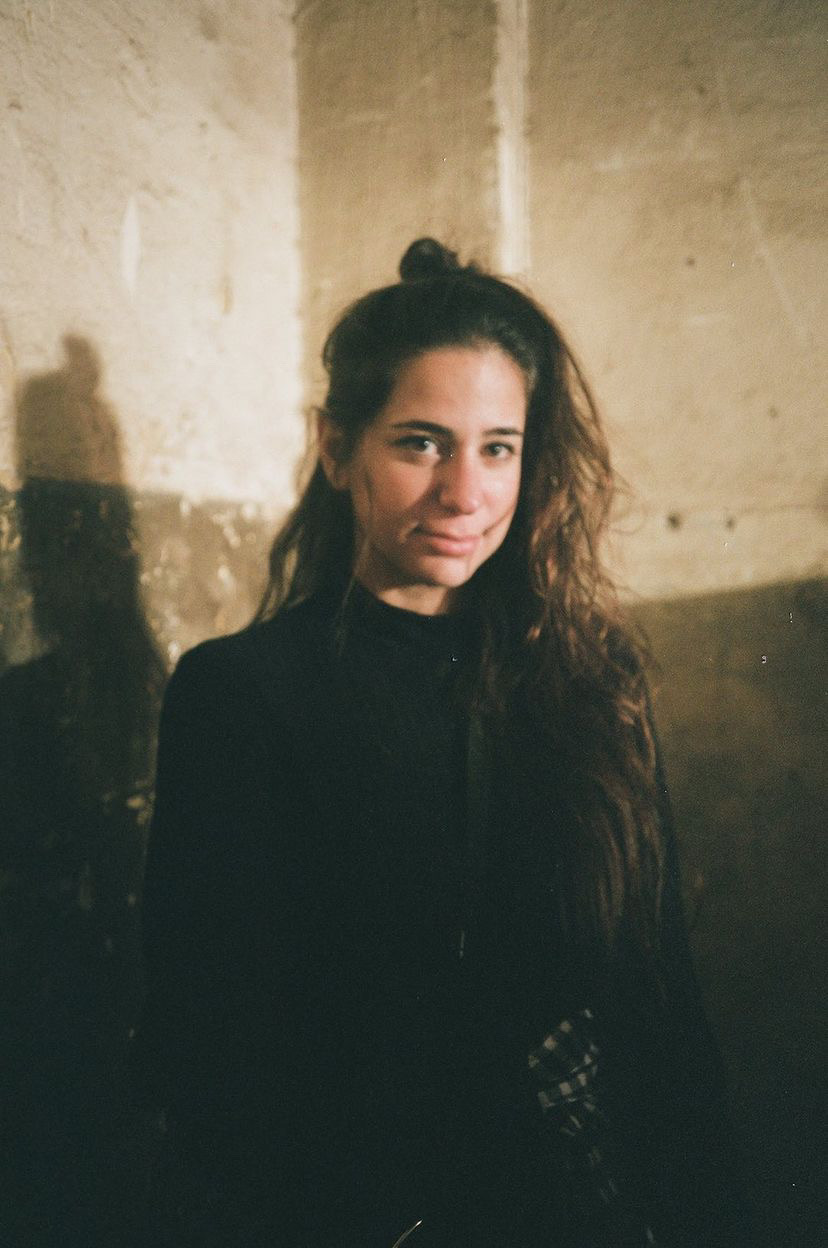 I have been doing some projects here and there lately as a Creative Director, but I have to say that I’m proud of this one. I have been working with Zayat as a Director’s Creative Assistant since I left agency life initially, but for this project, I had the opportunity to be the CD. One of the main differences for this project is that there was more creative leeway compared to the brief and creative concept from an agency.

Tell us more about creating this music video for the famous Egyptian band Cairokee.

Cairokee was preparing their comeback with the release of their highly anticipated album. They approached Zayat to collaborate on the James Dean music video, which is the first song to launch the album. They needed a concept, and Zayat gave me the opportunity to join as a creative. I knew the band already as they are quite known in the region. I’ve also worked on ads featuring them twice as Zayat’s director’s creative assistant.

The next step was to work on a creative proposal they loved before collaborating with the production house behind the film, Clandestino.

As Creative Director, what was your overall creative vision for this music video?

The first time you hear the song, you feel the dreamy vibe of it. It makes you escape reality, a sort of disconnection with the mundane. Egypt is very volatile when it comes to culture and traditions, so we wanted to push the boundaries by portraying an image that is very particular to a couple in their own moments, deciding to live on their own terms. What took a while, is figuring out the right mood or scenes. Does it have to be linear? Is it random but relatable to the audience? The lyrics already mention the couple imagining themselves in a movie and living in an era of their own. The rhythm of the song itself has a very nostalgic feel.

"Egypt is very volatile when it comes to culture and traditions, so we wanted to push the boundaries by portraying an image that is very particular to a couple in their own moments, deciding to live on their own terms."

I feel this is a metaphor for a sort of reality and the disconnection we seek in the region as well. We often experience escapism and get rebellious of the taboos around us.

What was your experience working with film?

This was the first time I experienced a film shoot. I was always curious to see how the process would be as it’s not that common to shoot on film, especially in the region. The excitement you feel on set is different. From a director’s point of view, the film choice leveraged the visual aesthetics of the film, but I think it also fits the authenticity of the story.

When building on this nonlinear storyline, how did you piece everything together?

Working on a music video differs creatively from ads and other kinds of briefs. You’re somewhere between what makes sense or not, mood, and visuals without necessarily having a common message for everyone. There were some considerations to keep in mind when it came to the culture and the way people perceive relationships in the region. The aim was to try and be as limitless as possible.

What are you working on next?

Working as Zayat’s creative assistant (whether it’s on ads or any other form of visual storytelling) is my ongoing job. I do however take on different jobs as a creative. For instance, I have been working with Vice Arabia for a few months now as a freelance creative director. I’m open to working on different visual mediums, whether it’s commercials, music videos, films, or anything related to conceptual production as a creative. 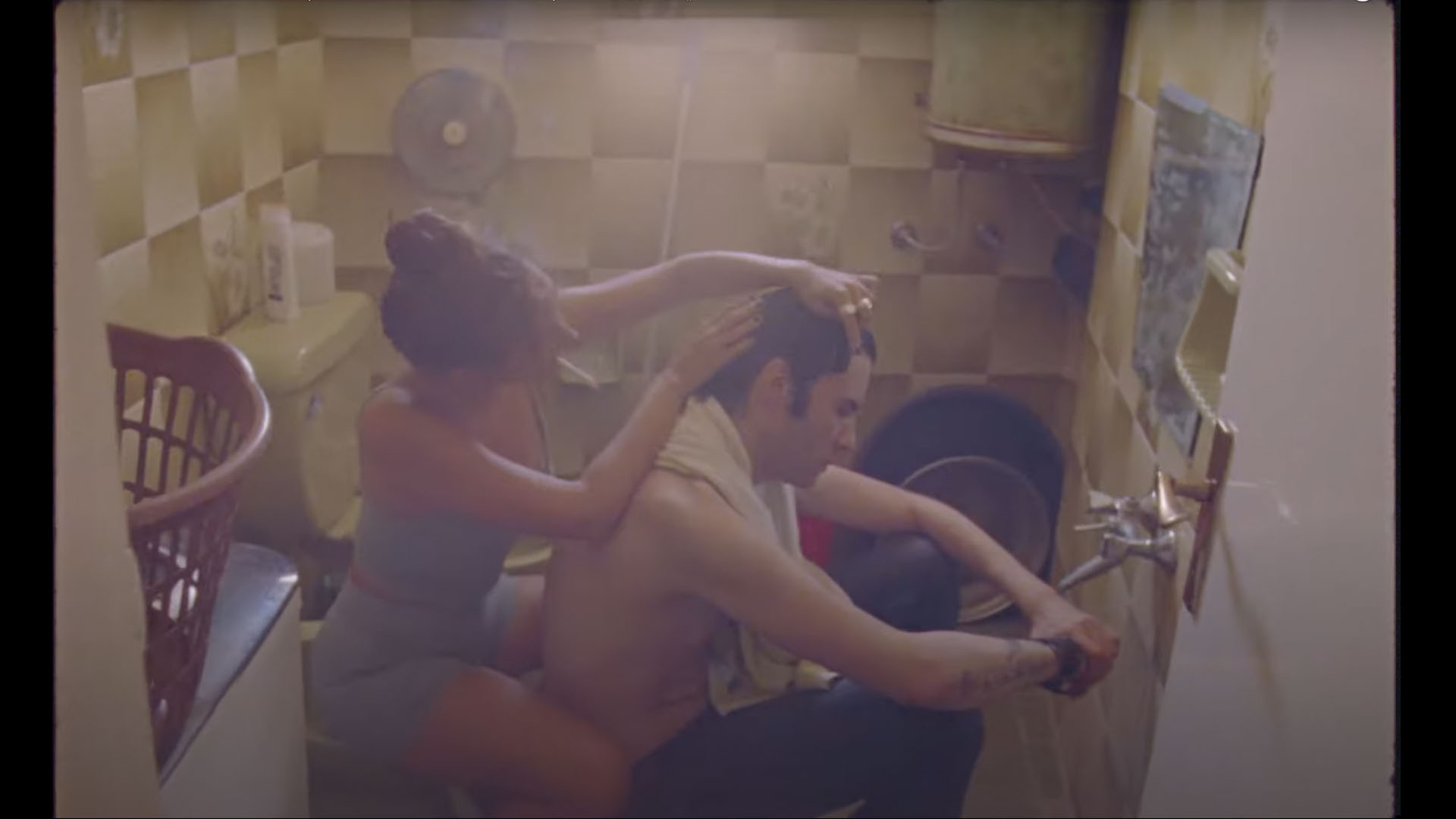 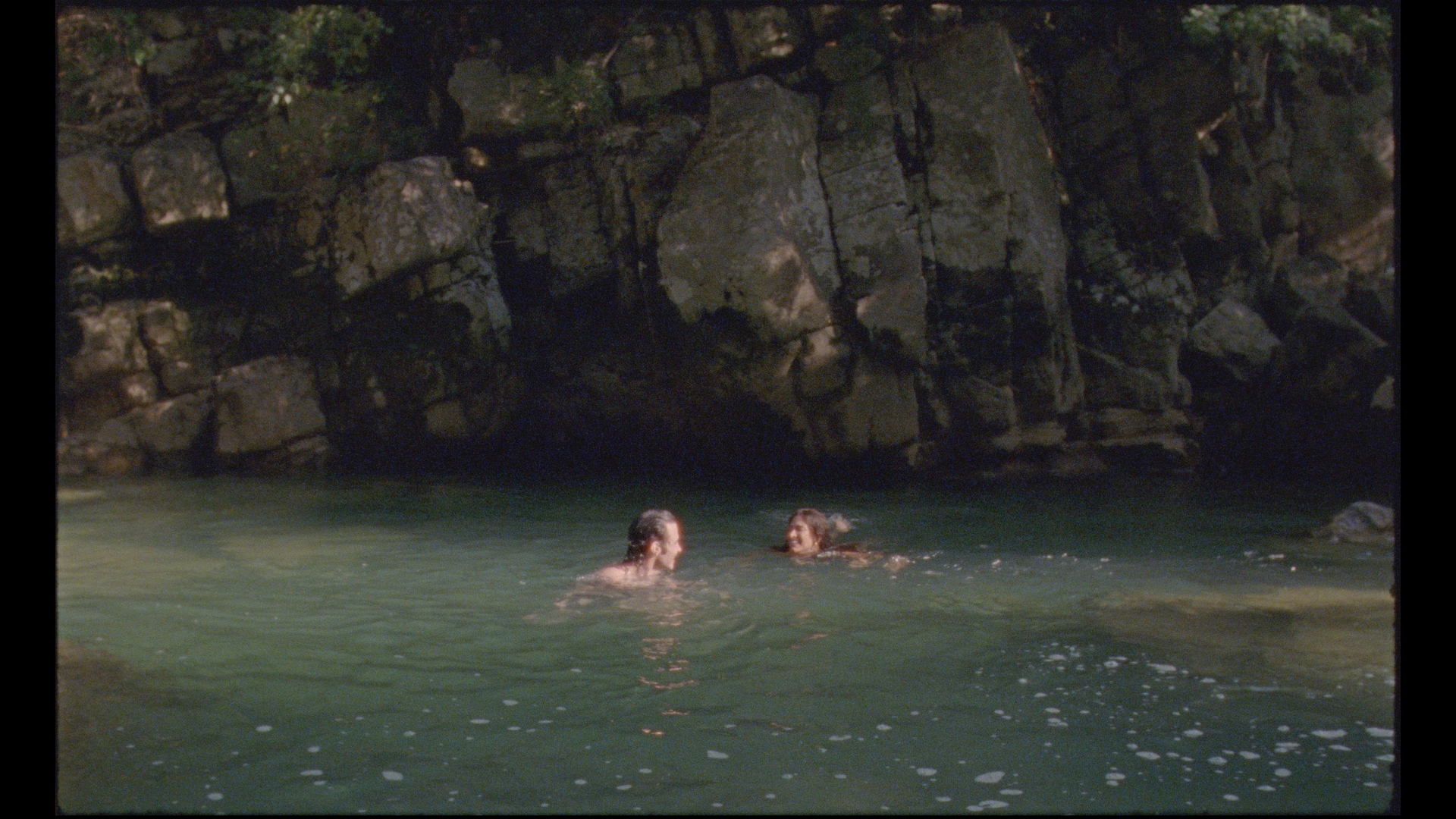 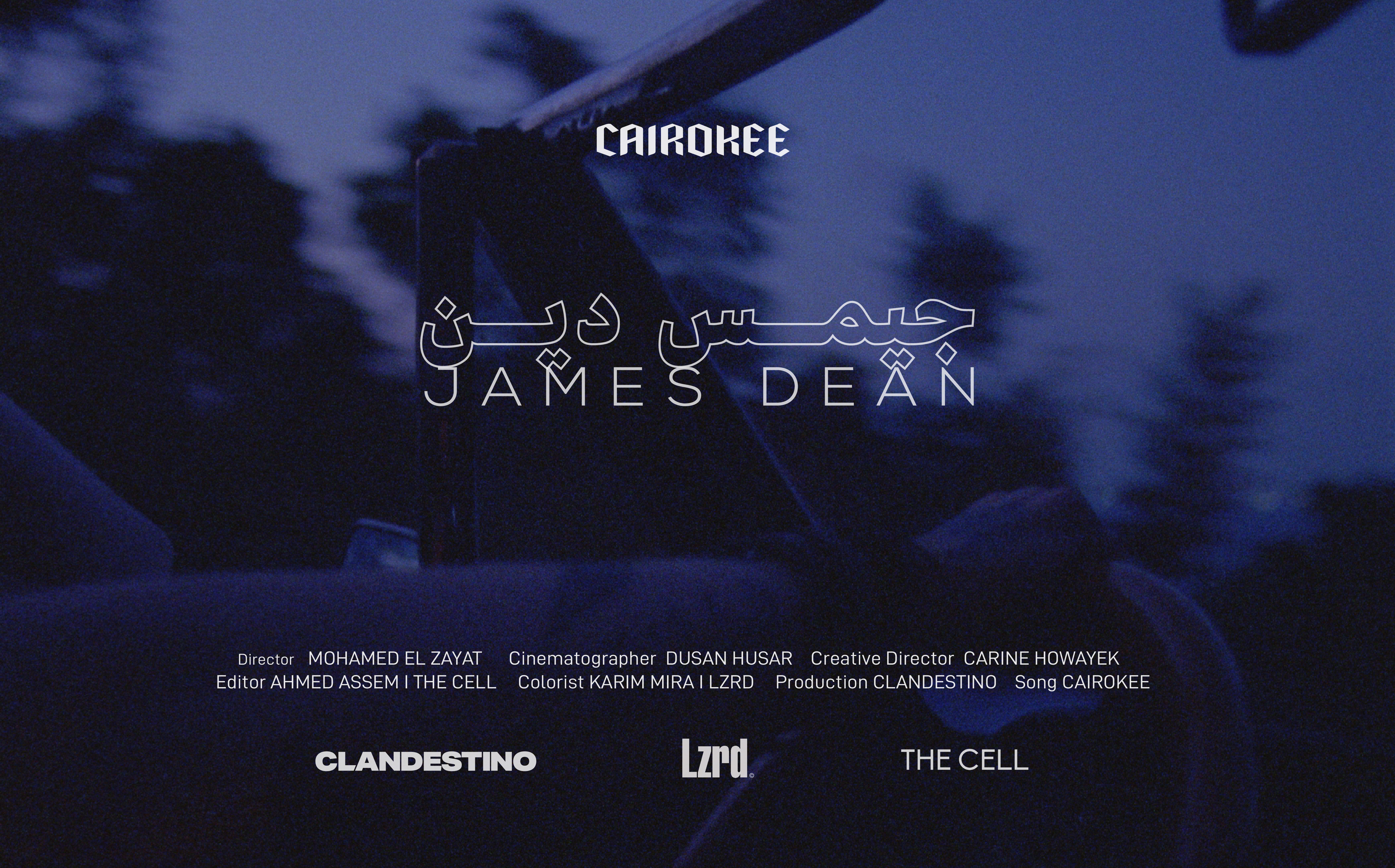 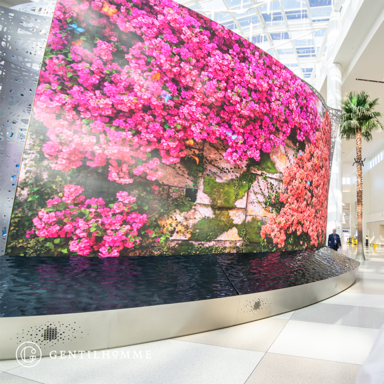