Young Gun 10 winners capitalize on the JIF vs. GIF debate

In 2013, computer scientist Steve Wilhite created an uproar when he reiterated that the proper pronunciation of the acronym for his Graphics Interchange Format creation — GIF — was with a soft G, like the famous peanut butter brand. This statement shocked a world accustomed to pronouncing it with a hard G, and the animated meme and sticker universe hasn't been the same since.

Enter Mark Miller and Dave Franzese, AKA Young Guns 10 winners Dark Igloo. This creative duo has lent their considerable talents to solving the pronunciation debate once and for all, courtesy of a campaign for the aforementioned peanut butter brand. We reached out to Mark and Dave to hear all about their hard work on this Jif campaign. After all, "peanut butter" and “animated looping images” go together like, well, peanut butter and anything else. 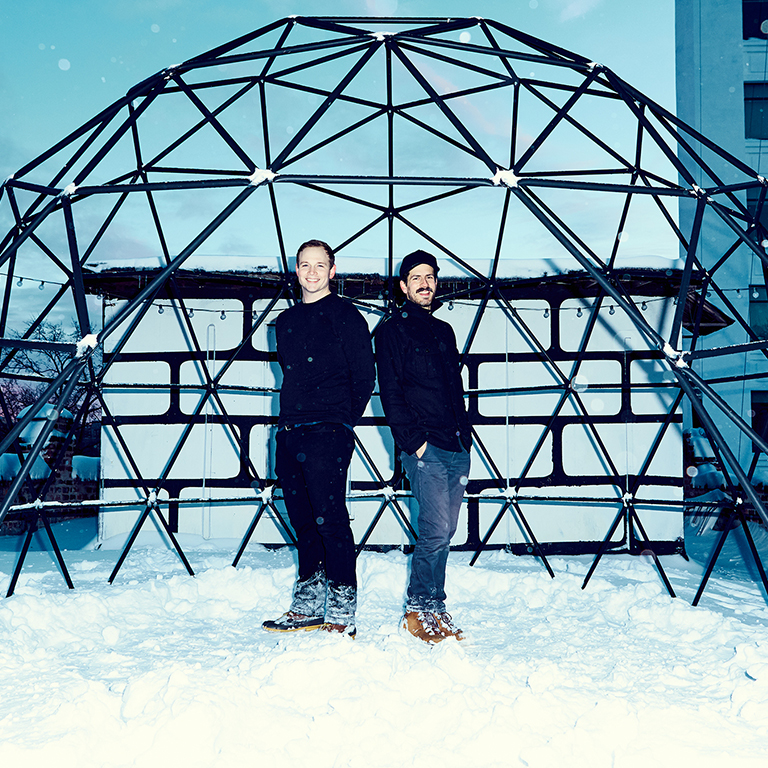 First of all, this campaign is brilliant. I can’t stop thinking "how is this idea happening for the first time just now?" What's the backstory behind it?

Dave: The link between GIFs and JIF has been floating around pop-culture for years, GIF/JIF pronunciation is usually the first conversation we have when discussing our work with GIPHY. We first made a version of the GIF/JIF jar for a GIPHY art show celebrating the 30th anniversary of the file format. We were lucky enough to be in the driver’s seat when everything lined up to finally tell this joke on a big stage.

As simple as things look, there must be a lot of moving parts: Publicis PSOne, GIPHY, you guys— how did it all come together?

Dave: Dark Igloo has served as GIPHY creative director and art director since we first designed their logo 7 years ago. So in addition to our other clients, and internal projects, we’ve gotten to really help develop this global brand built around fun and animation.

We were introduced to Publicis PSOne by Alex Chung, GIPHY’s CEO, who spoke with Smucker’s CEO and simply said “We have to do something together.” That’s all it took. We printed a prototype version of the GIF/JIF jar and brought it to the first meeting. Everyone cracked up, and you can’t ignore that reaction. You guys make the jars, we’ll make the GIFs. We ended up advising on the custom packaging down to details like the nutritional label & influencer packaging.

"We first made a version of the GIF/JIF jar for a GIPHY art show celebrating the 30th anniversary of the file format. We were lucky enough to be in the driver’s seat when everything lined up to finally tell this joke on a big stage."

There was a jar of GIF/JIF on eBay going for a thousand dollars— that's going into Supreme OREOS territory. Were you surprised that the campaign would be this popular?

Mark: We had a sense it would do well. We all had so much fun working on it, and the internet has been having this debate for years, so we knew the audience was there and it would resonate. That said, we were surprised to see thousands of jars sell out in minutes.

Nobody knows how to pronounce "GIF”– I've always said it with a hard G, while its inventor is apparently in the soft G camp. Do you really think this campaign is going to settle the debate once and for all?

Mark: We’ve always said it with a hard G. And no, this campaign will never settle the debate... and it shouldn’t. The last thing you want to do is silence an audience. We just gave them something to defend their position, diss the opposition, no matter what side you’re on. We made an animated sticker that says “Ajree to Disajree” which feels right to us, there’s room for everybody here.

Obviously you guys are old pros at using GIFs in your work, and you've done a lot with GIPHY in the past. What is it about this medium (is it a medium?) that you love so much?

Mark: GIFs brought self-expression back to messaging. They let people quote movies, roll their eyes, do evil laughs, high five, and all these other things text and emoji will never be able to do. They reflect our personalities and our passions in a way that most other mediums don’t anymore. It also helps that GIFs have been around for 30+ years, so they work natively in most applications.

In non-JIF projects, what's next for Dark Igloo?

We’re currently editing Duality Derby, the short film we shot while driving two art cars in a demolition derby last summer. We’re also looking forward to a week-long recording session upstate in late May where we’ll be recording original music for the film. A handful of soon-to-launch branding projects have the studio super excited, as well as some internal projects like a synthesizer that lets you listen to the sound hidden inside everyday objects.

Stay tuned, we’ll be right back after these messages.

The Young Guns winners and One Club for Creativity Members get featured here on the One Club website and across our social media channels. Have a new project you'd love to share? An upcoming exhibition and you'd like us to help spread the word? Drop us a line at membernews@oneclub.org. 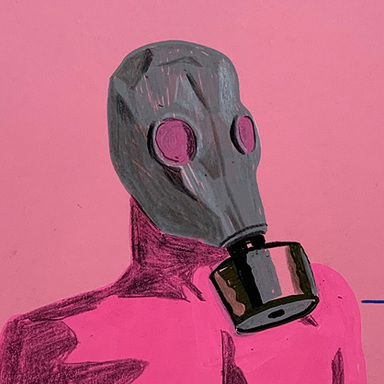 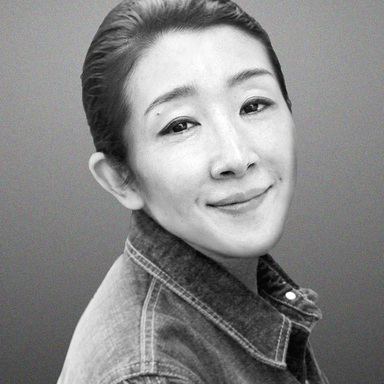 Notes From The Jury: Sayuri Shoji
"A good piece of package design does not need a three-minute case study video to explain everything." 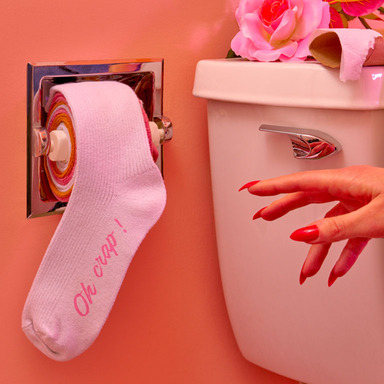 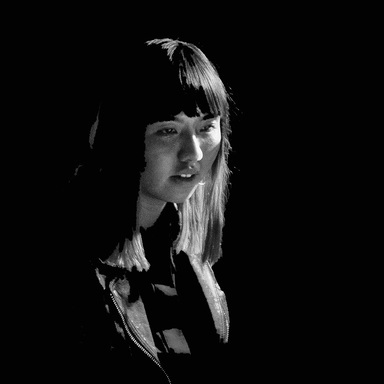