Dreaming about Coachella with Thibaut Duverneix

One Club member reminds us what it used to be like to rage at music festivals...

Thibaut Duverneix president and creative director at Gentilhomme submitted an artistic video of their work from Tierra Whack’s Summer 2019 performance at the infamous Coachella music festival. There’s this meme going around these days that goes something like this, “Remember parties? Yeah... those were fun.” This Coachella video showcases insanely cool work by Gentillhomme and it will remind you of the good ‘ole days when people partied together for fun. Good times.

Thibaut is here to fill us in on the behind the scenes of the concert design for Tierra Whack’s live performance at Coachella 2019.

Everyone knows Coachella even if they've never been before — it’s legendary — so, how did you get the gig to create all the art elements for Tierra Whack’s performance at Coachella? 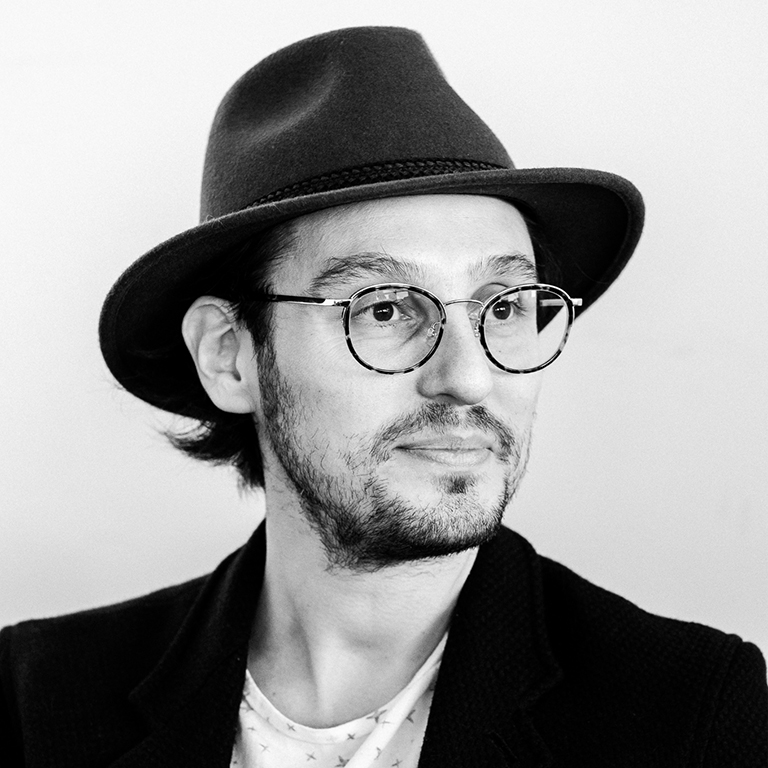 We’ve been working with Tierra since her debut concept album Whack World. Since then, I directed and Gentilhomme produced the 15min film highlighting the entirety of her album. We also worked on the creative direction and production of her TV appearance on the Jimmy Kimmel Live! show. Although Tierra wasn’t a main headliner at Coachella, she had been appointed a key time slot (right at sunset) and we wanted to use that timing to elevate her performance– having it create the same impact as if it were a headliner’s show. Unfortunately, I don’t believe there is much hope for Coachella this year and considering the circumstances, reporting the event is the right course of action for now. We’d be thrilled to have the opportunity to collaborate with Tierra once again and we are definitely in the midst of working with other artists for more exciting shows or upcoming music videos projects.

What are the steps that go into something like this?

Show design and production are very unique processes. It can be overwhelming at times and even crush you if you are not used to it (especially for a festival tour where you don’t control everything). There are various departments and parameters to always consider and coordinate together– from stage design, props, lighting, scenography, choreography, multimedia content, systems, and the performance itself. All of those parts need to cohesively move together and are dependent on one another, so you must be able to design a show that is solid aesthetically but also functional. In the meantime, it’s essential to be reactive during the entire process to address an artist’s comments and inputs. On this production, which was rather small, we operated with roughly 20 people throughout the process and six other people to run the show. The turnover from concept to the first actual show was two months, which was a rather fast pace! We provided a turnkey concept and solution including creative direction, stage design, original video and interactive content, as well as the technical design and playback system.

"We wanted to push the uncanny, grotesque and catchy aesthetics we had created for Whack World and bring it to the next level onstage!"

Where did the ideas for all these art elements come from — especially something like the jelly doll?

We only had a ten minute turnover to set the show up in between other acts so we needed to create a malleable set design that would “roll in” and be set up really quickly. We wanted to push the uncanny, grotesque and catchy aesthetics we had created for Whack World and bring it to the next level onstage! We also had a strong desire to connect with the audience and make them part of the show– engaging them every step of the way. The original idea was to work with inflatables but the wind factor made it much too risky for the set design. Instead, we created two monumental creatures out of foam, coated them with a paint and glitter finish with Joshua Stricklin, and lastly, placed them on rolling platforms so we could push them onstage really quickly. One of them was Zack’s (her DJ) actual booth!

For the video content we decided to create an avatar of Tierra and to play with it as the main visual element for every one of her songs.

Since the show wasn’t locked on a timecode, we created a non-linear interactive show control, allowing Tierra’s performance to drive the pacing of the show. We also designed a real-time rendering engine that would react to the music and the crowd’s roar– fully enhancing the performance and empowering Tierra to build a relationship with her audience.

After doing a full body photogrammetric scan of Tierra with our buddies at The Scan Truck, we created complex 3D simulations in Houdini and developed custom 3D interactive technologies. This allowed us to have our visuals react to music and voice and respond to the audience. Everything was developed in-house at Gentilhomme with proprietary technology, from R&D to the final live execution. Finally, following this creative direction of a ‘crazy distorted air-blown universe,’ fashion designer Shirley Kurata crafted a remote-controlled inflatable dress which we could trigger at key moments of the performance to make Tierra ‘blow up.’

Have you done other artsy concert displays like this before, or was this the first time?

We’ve been working in the live event industry for a very long time now– the first show I ever designed was for Nine Inch Nail back in 2008. We created an unparalleled interactive multimedia design which provided the band real-time control over visual aspects for their Lights In The Sky tour. Since then, we’ve created content, live shows, and events for clients such as Cirque du Soleil, Tove Lo, 5SOS, Fall out Boy, Madonna, Katy Perry, etc.

What kind of project should we expect next from you?

We just finished a stadium worldwide tour show for Fall Out Boy as a part of their Hella Mega tour. We are also currently working on a two-year content project for a massive scale architectural multimedia installation in a new terminal for an international airport. 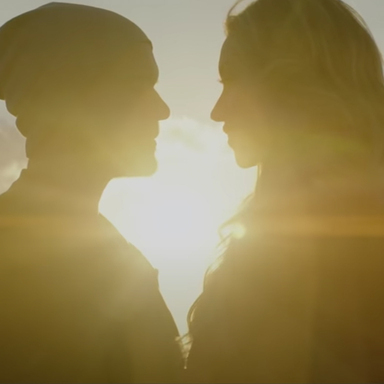 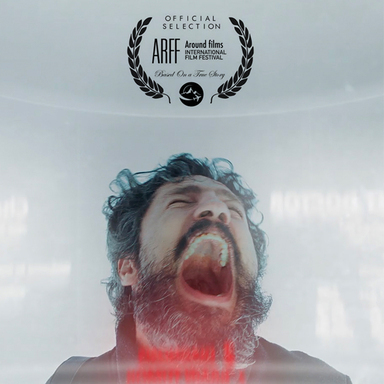 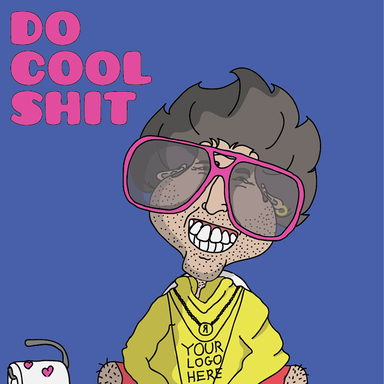 Teko Mamaladze: Thinking on the Toilet
Young Ones winner reminds us all to "Do Cool Shit"