I really enjoy the complexity of music videos, because they are just like visual poems– they make you contemplate the song’s true message. Even if they don’t make any sense, they are always artistically fascinating to look at.

In "Return," Marcos takes poetry, film, and animation and combines them to capture childhood nostalgia and fuel your imagination.

We talked to Marcos about "Return" and discovered who he is as a director, an artist, and an animator.

How do you know poet, Supermoon Blues? 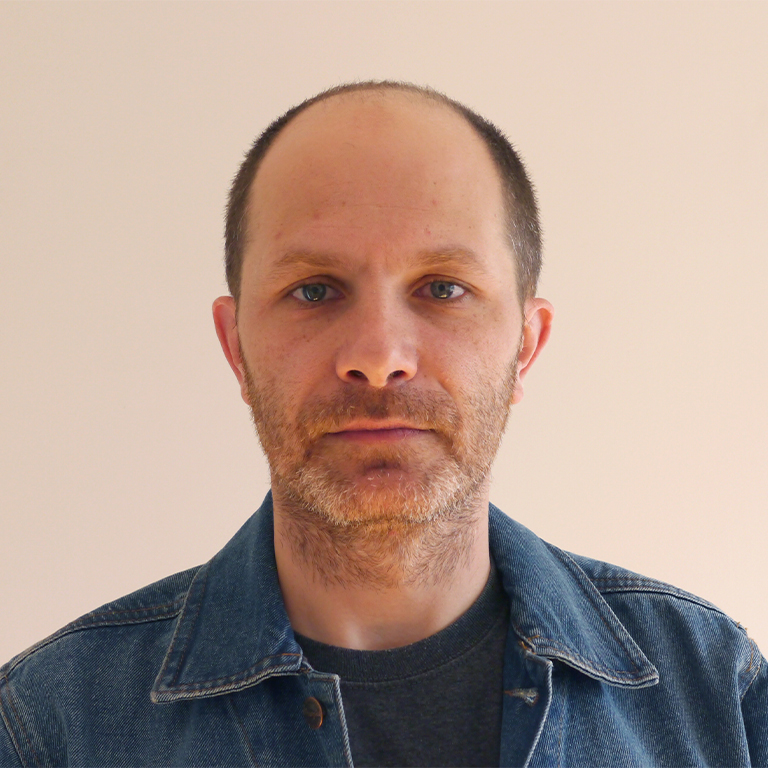 Supermoon, aka Andreattah Chuma, contacted me after seeing the music video I made for Lydia Lee’s song "Grey to Green" and proposed this collaboration to me. We did not know each other until then, so this is the first time we worked together.

I had never worked with poetry before. I have made many music videos, but I have never animated or edited to spoken word. Working with poetry is a lot different than working with music, mostly because music’s rhythm and tempo are much more evident to me than that of the spoken word.

Editing and animating with music seems like an easier thing to do because music guides you more closely, but at the same time, the field is constricted. Spoken word has a less evident rhythmic structure– my visual ideas had to become more dense, trying to keep up with the flow of words.

"Spoken word has a less evident rhythmic structure– my visual ideas had to become more dense, trying to keep up with the flow of words."

When did you discover animation?

I did my first animations on the corners of my notebooks at primary school, like many other kids at that time. Then when I was a teenager I tried claymation and hand-drawn animation using my parents’ video camera. I did three little shorts then.

After that, I went to art and film school, but kept doing a little animation. Only in the last five years or so, have I gone back to animation in a more decisive way, encouraged by the success of music videos and short films I have produced independently.

My animation looks like innocent cartoons with a bit of darkness or seriousness to them. I like to play with that ambivalence, for sure. I think there is something eerie within the artificiality of animation that I cannot ignore and always sneaks into my work.

I also recognize aspects of classic animation in my style, like Disney, and an influence of the subtleness and high level of details in some animé, like Miyazaki. Though of course, it doesn’t get even close to the preciousness of those works.

"I also recognize aspects of classic animation in my style, like Disney, and an influence of the subtleness and high level of details in some animé, like Miyazaki."

My style is also determined by my production means– trying to keep it as simple as possible in order to be able to animate it with little help. Some of my work consists of mixing pre-existing footage with animation.

There is not a term that describes that technique, as far as I know– though rotoscoping, which uses live-action footage as a reference for animation by drawing on top of the image and then keeping only the animation has some relation to it.

I think of my technique as a very basic collective impulse, the same impulse that will drive someone to draw a mustache on someone’s photo in a newspaper. My work is an extension of that. I remember one of the first big mistakes I made in my life was draw sunglasses with a permanent marker on my school photo ID when I was a little kid. My parents always supported my art, but they weren’t happy with that piece.

"I think of my technique as a very basic collective impulse, the same impulse that will drive someone to draw a mustache on someone’s photo in a newspaper."

What tools do you use to draw animation?

I draw on paper or digitally, depending on the project. I use black ink with a liner pencil for drawing on paper and a Wacom tablet for working digitally. It took me about three months to finish Return, but I took some breaks. Editing took me a while on this one. I borrow scenes from several movies and videos for each project, so it is always a long process to put them together in a way that makes sense.

When it comes to making an animated film, what is key?

I’d say the most important elements when creating an animated film are the story or sequence of events, the world it presents, and the overall atmosphere and sound. I love how animation can create a mood that is very unlike live-action.

After winning an ADC100 cube for "Grey to Green," in what ways did your career progress?

That award was a surprise to me. It definitely opened up possibilities for me, especially in the field of commissioned work. I have taken some jobs doing logo IDs and I’ve pitched on very interesting projects.

As an artist where do you find inspiration?

Creativity can be found in many places. I find myself to be the most empowered when drawing– that medium frees my brain and gets ideas flowing. I find inspiration in other art, literature, movies, and things I see in daily life. Stories that mix fantasy with the mundane inspire me.

I admire many artists, filmmakers, animators, and musicians. Since this is about animation, I’ll mention some animations that I really admire, like Fred Wolf and Harry Nilsson’s "The Point" and Disney's Pinnochio. I like those two films a lot because both of them have impressive visuals and talk about moments where innocence and darkness clash. They are also both very sad films, which I like a lot. I like sad movies.

What do you value about being a One Club Member?

I value instances like this interview, where my work gets exposure. I also like seeing other people’s work and being aware of what’s going on in the world of creativity.

Are you working on a new project right now?

I have a short film called "Something in the Garden" which has been making it’s festival rounds this past year. It premiered at Sitges Film Festival in 2021, won a Special Jury Mention at SXSW 2022, and won Best Animated Short Film at the L.A. Latinx Film Festival recently. It is a fully animated horror short featuring a cute blue monster. I am really happy about having it shown at so many great festivals.

I am also working on some commissions and on the early stages of a new short in which I will be trying a slightly different style of animation.

SOMETHING IN THE GARDEN TRAILER 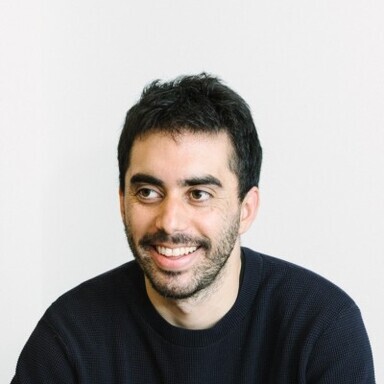 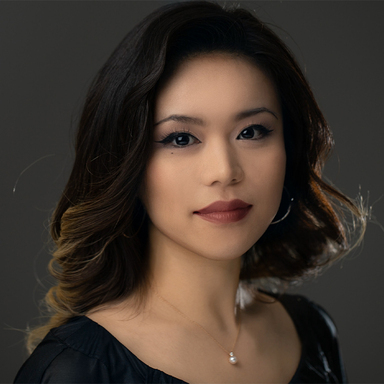