Mikyung Kim founder and executive producer at MKIM & CO and One Club Member shared her latest project with us featuring the talented ballerinas of Hong Kong Ballet– “Never Standing Still,”  created by Design Army. This campaign was produced to celebrate Hong Kong Ballet’s 40 year anniversary and it recently won two Bronze cubes in the Film & Photo category in the 99th ADC Awards. Traditional ballet dancing is mixed with Hong Kong pop culture to create a video that embodies the city life that is “Never Standing Still.” Mikyung Kim has filled us in on what it was like to make Design Army's vision come to life.

This is a stunning video– what was your involvement like as the executive producer?

As the Executive Producer, I was responsible for filming and photography production. Design Army approached me to produce this video. They had been referred to me by a few different people, so we had a chat — we hit it off and knew we were going to make something special.

Everyone on the team had to wear multiple hats and be creative with resources to make this happen. The Hong Kong Ballet is a nonprofit organization, so we had a small budget. I took on the roles and responsibilities of at least eight other people. I was the agency producer, production producer, line producer, production manager, location manager, and casting, catering, and production assistant. Earlier in my career, I worked as a production assistant on a TV show in Korea, and then I worked my way up to be Michel Gondry's production manager at Partizan in Los Angeles — I could easily switch hats between all these roles because I have done it all before.

I would love to work with the Hong Kong Ballet and Design Army again in the future. This campaign was special to me because, yes, I am Korean, and I grew up in Hong Kong, so I consider it home. I am very proud of producing a film that shows off the creativity, beauty, and energy of our amazing city. Since last year, Hong Kong has been challenged with protests and now COVID-19. We actually launched this video just before the protests began, so I feel grateful that we were able to share something that represents Hong Kong’s positive energy.

After you knew you had to shoot a video for ballerinas, where did your ideas come from?

Septime Webre, Hong Kong Ballet’s Artistic Director, had a goal to make the ballet relevant to a contemporary and modern audience. We mixed globally relatable elements like basketball, hip-hop, emojis, and fashion with distinct Hong Kong elements like the Star Ferry, the lion dance, kung fu, and dim sum to juxtapose pop culture and tradition.

The first two shots in the film show the pastel-colored architecture of Hong Kong, which was the main inspiration for the color palette. One of the locations in the film is a primary school with pastel rainbow colored floors. By chance, I met the art teacher from the school during one of our shoot days who revealed it was her idea to paint the floors in this pastel rainbow direction just the year before.

The ideas for our film came from Pum Lefebure, co-founder, and CCO at Design Army and our director Dean Alexander. Pum and Dean had visited Hong Kong the year before and were inspired by the pastel colors in the architecture, and the mix of glass and steel skyscrapers next to traditional Chinese buildings. The key vision was to create something fresh and unexpected, mixing elements that don’t normally go together.

There is definitely a storyline to this piece– what are the ballerinas trying to tell us?

We wanted to convey a feeling and an emotion– the pure escape of joy and happiness that dance can bring to our lives. The unexpected re-mix of Ravel’s Bolero track, the bright pop of colors, the rhythm and movement of the dancers, the fashionable activewear– all memorable visuals to capture an audience.

How long did this take you to create and what was the most memorable moment during filming?

I love the scenes by the Victoria Harbour. That harbor view is iconic to Hong Kong and I love how the dancers pop against the skyline. It’s also the climax of the dance-off battle between the men and women at that point, and it’s just delightful.

A fun fact about our film was that it was raining on and off with high winds during our shoot days. We had plans A, B, C, D, etc. based on the various weather conditions we could be faced with and we could quickly shift gears depending on the changing situation. When we were filming at the harbor, the winds were particularly strong– our lights were shaking and it was very cold. I was so impressed with the dancers, the staff from the Hong Kong Ballet, and everyone on our film crew. It was a demanding shoot but everyone kept their spirits and energy high.

A memorable moment was filming the opening where the main ballerina crosses the road. This is a major intersection in the center of the financial district in Hong Kong. We weren’t able to block off the roads, but we did have permission to film there without disrupting the traffic. So whenever the pedestrian light turned green, we would all run out, Dean our film director and Andrew our DOP would sit on the road, literally in front of double-decker buses and taxis to get the shot. Erin our AD would count down and when the pedestrian light was close to turning red, she’d yell “Run!” and we’d all run off the road and the cars would drive off. We repeated that cycle for an hour or so.

"Whenever the pedestrian light turned green, we would all run out, Dean our film director and Andrew our DOP would sit on the road, literally in front of double-decker buses and taxis to get the shot."

Are you working on anything new at the moment?

We have several projects in motion at the moment. We are working on exciting new projects with DDB Hong Kong and Forsman & Bodenfors Singapore, but I can’t say much more than that until they are launched.

I am the Founder and Executive Producer at MKIM & CO, a creative agency and production producer collective. Our producers partner with globally renowned creative advertising agencies to produce international campaigns for some of the world’s biggest brands. In terms of upcoming work, Covid-19 has, of course, had an impact and there is uncertainty. We’ll be exploring options of how to produce a film production in these times and we have a few other exciting projects in the pipeline that we are looking forward to! 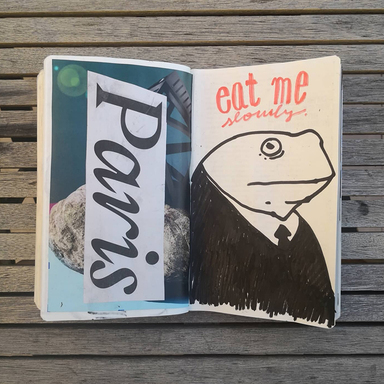 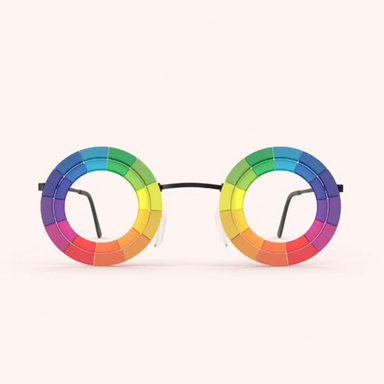 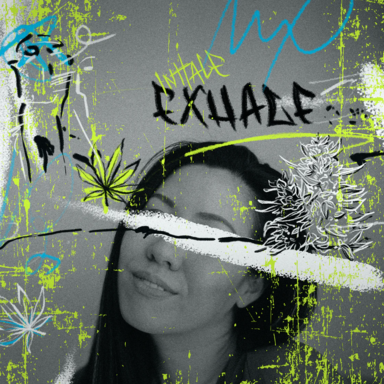 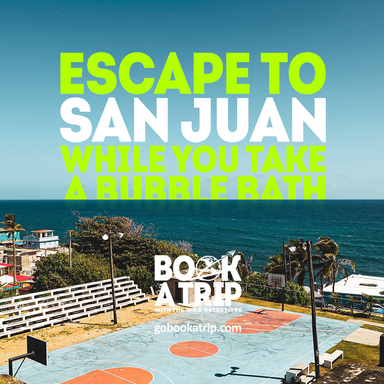