The Gun Violence History Book will stop a bullet Gun violence is a real issue. How did this project with the Illinois Council Against Handgun Violence in Chicago develop? 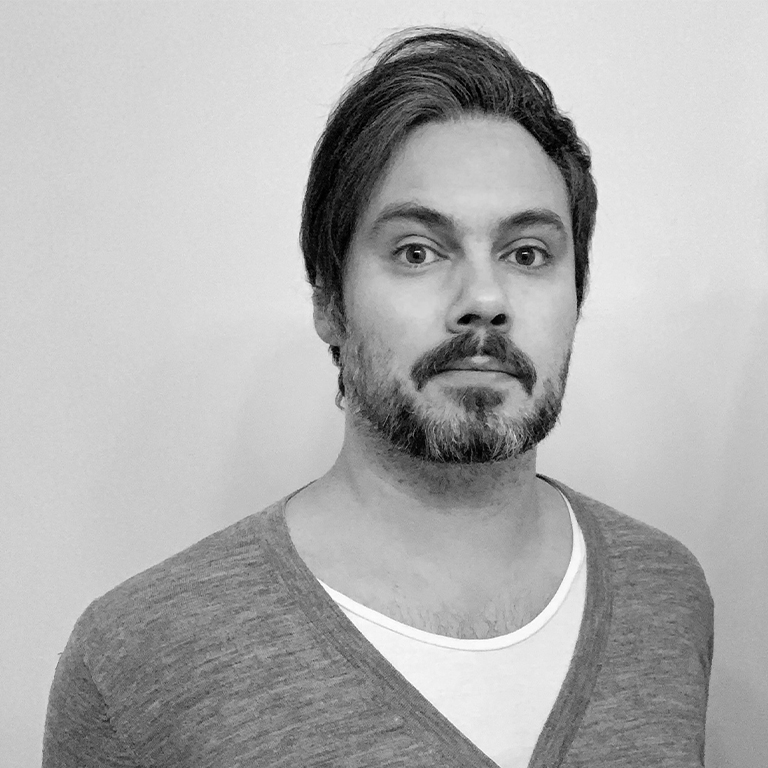 Bruno: Illinois Council Against Handgun Violence has been a long-standing client for FCB Chicago. The agency is an active advocate for the issue of gun violence in Illinois and the US, and we’re always looking for ways to use creativity to help with their advocacy. At the time, ICHV was advocating for Universal Background Checks, and we recognized that the tragedy of gun violence has plagued this country for too long, so through this history itself, we knew we could make an impact.

What is your target audience for this book and what is its ultimate goal?

Bruno: Our messages were aimed at lawmakers, voters, and future voters. We garnered the support from Senator Dick Durbin by sending him a book as well as sending it to other Senators and Congressmen. What it really comes down to is educating future voters with history and providing them with the facts and data on why gun regulations can help. They’re sick of active-shooter drills, school shootings, and seeing their friends die– and they’re the ones that will create change. That’s why we predominantly focused on turning the book into an educational tool for future voters.

"What it really comes down to is educating future voters with history and providing them with the facts and data on why gun regulations can help."

The Most Dangerous Street worked in conjunction with the book dealing with an equally important law that ICHV is also advocating for. The team at ICHV is a great partner who sees the value of provocative ideas that can capture people’s minds and attention, so once we present to them, they get as excited as we do.

How long did it take to research and write this book? 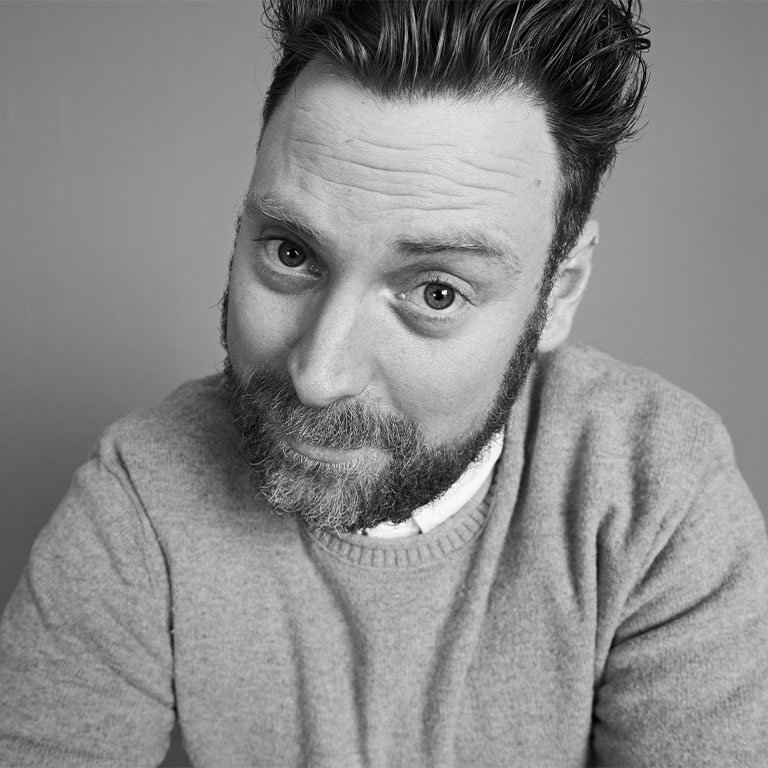 Dean: The book was written and researched over a period of around nine months. We worked with multiple gun violence history experts including William Briggs, author of “How America Got Its Guns: A History of the Gun Violence Crisis,” Professor Alcorn who has an NYU course titled “Gun Violence in America: Public Health Politics, and Pragmatism.” We also collaborated with the University of Chicago Crime Lab and a researcher who sourced articles and information from multiple reputable archival sources. As comprehensive as the book is, sadly, it only represents a tiny fraction of gun violence in America.

"Our research culminated in 19 chapters and 856 pages that told a comprehensive story, and sadly, through these chapters, our point was made even stronger– history continues to repeat itself."

Working closely with gun violence experts, as well as the research we conducted ourselves, we identified America’s most important gun violence milestones– from the Second Amendment to the First School Shooting, to District of Columbia vs. Heller to 3D Printed guns– with the intention of using these chapters and content of the book as an educational tool for students. Our research culminated in 19 chapters and 856 pages that told a comprehensive story, and sadly, through these chapters, our point was made even stronger– history continues to repeat itself.

This book has a very unique feature– how did you decide on the book’s aesthetic?

Bruno: We were inspired by the content of the archives themselves– the powerful headlines, the heartbreaking photos, the countless unnecessary deaths. All of these elements were the starting point for our design system. The challenge was to keep the visuals, headlines, and articles as true to the way they originally appeared. As soon as we started over-designing, we pulled back and simplified. We then used handmade redactions to add, subtract, and highlight the images and articles which added a personal, human touch to the book.

Every book was shot with some of the most common guns used in gun violence: a 45, 9mm, and 357. As a result, the bullet ripped through decades of gun violence, creating a powerful and unique tear mark on every page, and on the page that the bullet stopped, we sealed it and placed a sticker with our message: “This bullet stopped, but history continues to be written. Stop history from repeating itself.”

It’s a bold statement to shoot a book about gun violence with an actual gun, why did you decide to do this?

Dean: When it comes to campaigns for world issues, we’ve become numb. We see so much violence and hatred on screens and phones, so to stand out you need to make a provocative statement. For us, a book compiled of only gun violence history, that is so thick it can stop a bullet, was more than just a book, it was a symbol for America’s inaction, and a call to action for people to do something about it.

"For us, a book compiled of only gun violence history, that is so thick it can stop a bullet, was more than just a book, it was a symbol for America’s inaction, and a call to action for people to do something about it."

“This book has done what history has been unable to do: stop a bullet.” So what kind of paper did you have to make the book out of to stop the bullet?

Bruno: The entire intention of the book was to prove that the pages of history, by itself, without any bulletproof technology, could stop a bullet, so the paper itself was as close to newspaper stock as possible.

In certain circles, the name ‘Chicago’ has become a dog-whistle for gun violence, but what about Chicago being the response to gun reform suggestions? Your projects prove that Chicagoans do indeed care, (even though the implication is that people don’t care about what happens on the streets of big cities), so how do you think the conversation can be changed?

Dean: It’s an interesting question. As immigrants with American children, we feel it’s our duty to do something about it and to use our creativity to change the future for them. Unfortunately, people have lost faith in the system, and the more people see that organizations like ICHV are actively doing something, the more they’ll believe that change can truly come. Then hopefully, as a result, more people will actively get involved to create change.

The Gun Violence History Book won a gold cube for Best of Publication Design in ADC 99 and four gold pencils in The One Show 2020, so what is the next step for this book?

Dean: We introduced the Gun Violence History Book last April with a very small printing of just forty books as a prototype run so that we could gauge interest and show the potential of the book for educators across the US. We likewise established first-hand interactions with some high school teachers and students to gauge how effective the book can be as an education tool. The preliminary results have been outstanding– we have gotten over one hundred requests for copies of the book.

"The success of the prototype run is fueling ICHV’s ambition to print some 25,000 books for every highschool in the US."

The success of the prototype run is fueling ICHV’s ambition to print some 25,000 books for every highschool in the US– to make a lasting impact on the culture of gun violence in the US through the most powerful tool we have: EDUCATION. 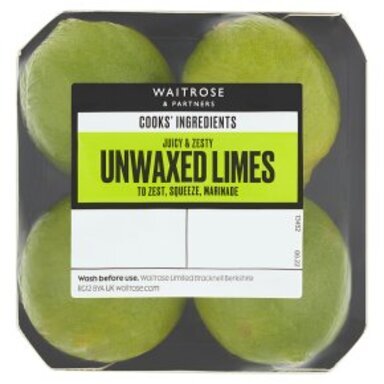 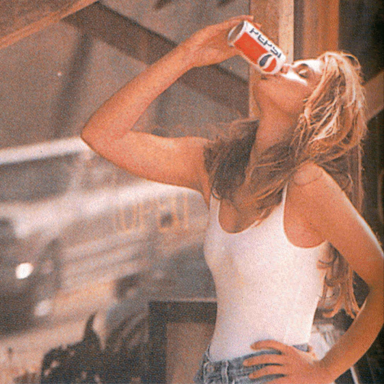 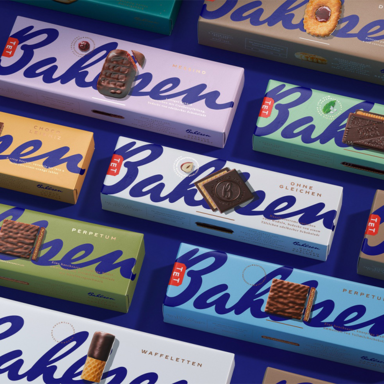 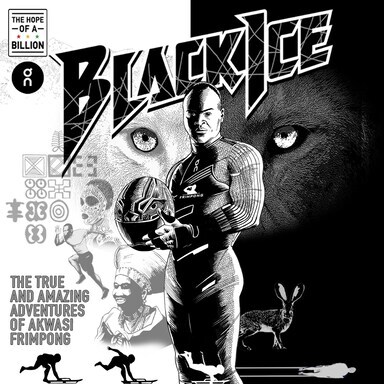