When lifestyle magazine VICE launched its very own television network — called VICELAND — in 2016, it raised a lot of  eyebrows, not only for its content but also for its unique branding. Among its design accolades were a Gold and Silver Cube at the ADC 96th Annual Awards, and since then the company has continued to shine.

Much of the look and feel of VICELAND's branding can be attributed to their in-house team, including Matt Schoen, Executive Design Director for VICE Media and the magazine's first ever full-time designer. Matt will be joining us at the One Club Gallery next Tuesday, September 17 for an in-depth talk on launching VICELAND from a designer's perspective, but we had a chance to chat in advance of the event about his own career at VICE.

You and VICE go way back, back when it was better known as a somewhat subversive print magazine. How did you get your start there? 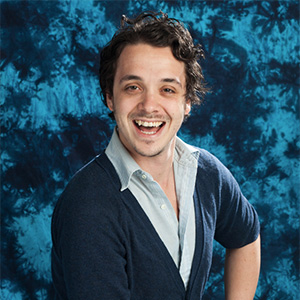 I was going to school in New York City in the early 2000s. While at school, I came across a free magazine that was distributed at all the cool record shops, skate shops and clothing stores called VICE.

At the time, it floored me. It was cutting past all the B.S. you see in magazines. It was almost anti-magazine. That issue was called “The Special Issue”, and it blew my mind because the entire issue was written by people with disabilities. They even did music reviews and fashion spreads. Now that may sound really controversial, but what was so amazing was that it wasn’t exploitive or making fun. VICE was literally giving them a voice in an entire issue. I can’t imagine any magazine doing that today.

So I immediately thought, “I have to work there.” And I applied for an internship during my junior year, which I got, and it eventually led to a full-time job at the company.

When I arrived at the office I soon realized there were no designers there. Most of what they were doing there for design work was through favors from friends and a great gentleman who left his printing job and was freelancing the layout in Canada. At that time there were only 30-40 employees. And I was VICE’s only designer — doing everything from magazine inserts, creating presentations, in-house ads to taking out the garbage. 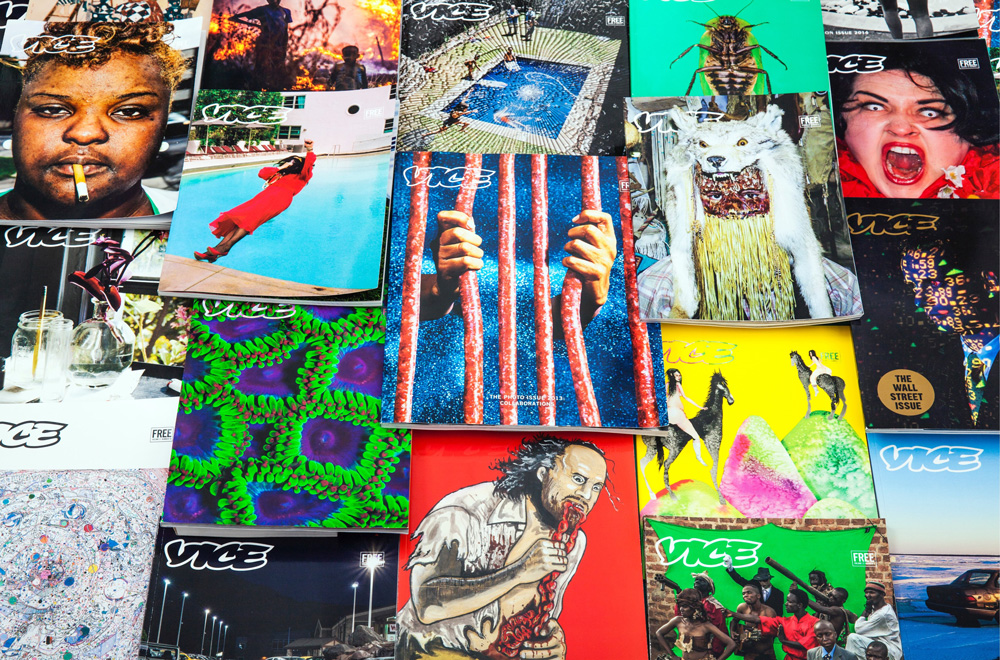 That’s a pretty awesome debut. How did your role evolve over the years — assuming you’re not still emptying trash bins.

(laughs) After a while, there was something new developing at VICE that was completely unheard of at that time: online video. This was right at the cusp of YouTube.

Spike Jonze was a fan and friend of the magazine and suggested we film our articles, and these videos needed graphics, packaging, and a website. I knew a little bit of all of that, so I was there at the right place at the right time.

Naturally, the projects got bigger and multiplied — and I naively was like:

“We need to hire a designer.”

“Actually, we need to hire another designer.”

“Actually, we need a team.”

“Actually, we need an entire department.”

And I’ll be honest, I was incredibly green and in over my head, and I definitely made a few mistakes and embarrassing designs along the way, but knowing that we had projects to deliver and deadlines that had to be met forced me to learn fast and get better — as both a designer and manager.

Cut to over 10 years later, we have grown to a youth media empire with offices all over the world and thousands of hours of video, including critically and Emmy-award winning news and programming.

"...I’ll be honest, I was incredibly green and in over my head, and I definitely made a few mistakes and embarrassing designs along the way..."

From early online video content to the launching of VICE’S TV network. How did that leap come about, and why do you think it has been successful thus far?

By that point, A&E became very interested in us and our unconventional approach to documentary filmmaking, so we signed a partnership to make an entire TV network full of our content and ideas. It was a great opportunity for us to take our online videos into a larger format and context.

What I think has fueled that success are the people, shows and documentaries — like the early days I discovered the magazine — that cut past the B.S.

When you have a young person that you identify with immersed in and reporting on things you care about, it resonates so much more than someone in a suit and tie behind a desk. It becomes far more approachable and human. What was going through your head the day it was all unleashed on the world? Confidence? Fear? Pride?

There’s been an ongoing internal dialogue of “don’t fuck this up”. Ha. As long as it doesn’t cripple you, I think it’s healthy.

Thankfully, the branding and design work for the TV network was very well received and won lots of awards.

As a designer, describe what it was like to transition a brand from the world of print to moving images.

I’ve been drinking through a firehose for so long that I haven’t had much time to reflect on it, and I honestly assumed I’d be in a career of publishing and zines. Thankfully, video came along — and animation, packaging and motion graphics became an almost organic next step.

One challenge I frequently encounter: When people think of VICE and its “edgy" content, they think the art direction and design is also supposed to reflect that. In fact, it’s the opposite. Trying to look edgy can come off as inauthentic, pandering and try-too-hard. Our M.O. has always been to be in service of the content and not stand in the way of it.

Jonze was a fan of the magazine, and had made the early suggestion of video content, but what was the elevator to get him on board with what you were trying to accomplish with the network?

I can’t speak on his behalf, but seeing him work from skate photography and films to academy-nominated features — to even pranks on Jackass — shows his unearthly talent and capacity to try new creative outlets. He’s also simply a good human being.

I can’t help but think he saw the opportunity to make a TV network as something new that he had never done before... and why not?

Viceland: A Talk Featuring Matt Schoen takes place this Tuesday, September 17 at the One Club for Creativity Gallery. 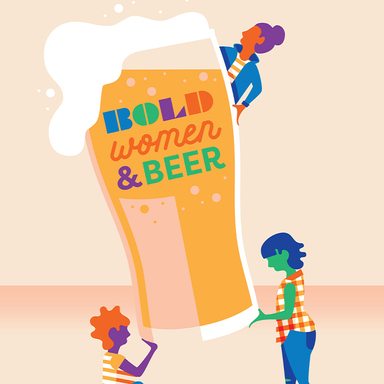 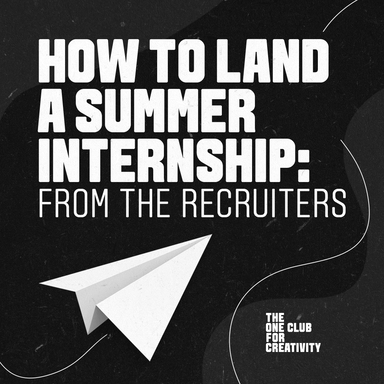