2013 One Show: The Next Level of Storytelling

Twelve years after BMW Films practically invented a whole new genre of advertising with "The Hire," online branded entertainment has grown up and gone mainstream.

At this year's One Show, branded entertainment and long-form commercials garnered the most accolades. Best of Show-winner "Dumb Ways to Die," Axe's "Susan Glenn," The Guardian's "Three Little Pigs" and "The Beauty Inside" for Toshiba were just some of the branded work that took home top honors.

"I was impressed by the variety of formats and the porosity of [the branded entertainment] category compared to the others—after all, any communications done for a brand is a sort of branded content," commented juror Stéphane Xiberras from BETC in Paris. "I particularly appreciated 'Day One' (Prudential) and 'The Beauty Inside' (Intel + Toshiba). More generally, I would like to praise the work that skillfully managed to blend the storytelling of a brand with the storytelling of people."

Another juror, Masa Kawamura from Party in Tokyo, agreed that the storytelling aspect was one of the brightest areas in this year's show.

"It felt like the long-format, heavy copy-driven TVCs are coming back," says Kawamura. "Perhaps it's an anti-response to the many confusingly integrated social campaigns. I feel like people are getting slightly tired of them and noticing the strength in simpler communications. I hope it won't steer too much in one direction—hopefully people will find the best balance of simplicity and engaging interactions."

As brands moved further into entertainment, many also turned to what can perhaps be called "branded public service." Coca-Cola launched several campaigns worldwide, promoting acts of kindness and unity; a Gold-winning print piece from Ogilvy in Shanghai featured the brand's white ribbon against the red background that shows hands holding a Coke bottle. In a Bronze-winning TV commercial from Wunderman in Buenos Aires, security cameras around the world catch people helping one another, stealing kisses, friendly gangs and other positive scenes to the tune of Supertramp's "Give a Little Bit."

Leo Burnett Tailor Made in Sao Paulo came up with an idea for Hemoba/Esporte Clube Vitoria to promote blood donations by changing the soccer team's jersey stripes to white. The more blood that was donated, the more stripes were filled in red until their uniforms were restored to their original colors.

Also in South America, UTEC University and Mayo DraftFCB in Lima, Peru created a billboard that basically acts as a dehumidifier and creates clean drinking water from the humid air. And Droga5 in New York teamed up with first-aid brand Help Remedies to create a bandage kit where people could send in a swab of their own blood to become registered as a bone marrow donor.

All campaigns featured for-profit organizations teaming up with non-profits for a public service cause. While the creative solutions were brilliant and the results can ultimately benefit everyone involved, it sparked a discussion among One Show judges about how to separate the brand from the cause.

Another big trend was, of course, social media and the now-essential role it plays in advertising. Any media plan has a Twitter, or Facebook, or other social network built into it because brands want people to ultimately market their products among themselves.

"I love the 'We Didn't Have Any Money So We Had A Stupid Idea and Did a Thing and Let the Media and Social Media Coverage Do All the Advertising for Us Category,'" observes Jeff Kling from Fallon in Minneapolis. "That might not be the exact name of the category, but across the board that category sat a level above. Aussie Cricketeer suits made from wool from sheep who ate grass from the hallowed cricket grounds…WHAAAAT! That is so good. Or the bank who gave its fat cat championship tickets to real Aussie Footy fans so those fans could attend the game while the fat-cat bankers replaced those game-going fans at the jobs that normally kept them from games? I made the brilliance of that sound confusing. It isn't. It's brilliant. There is next to no traditional craft demanded of amazingness in these insightful, human, media-savvy moves. Who does this bother?"

Linda Honan, formerly from BBDO New York, believes that the integration of social media into branded content is the key to its success. She points to Toshiba and Intel's "The Beauty Inside" as a brilliant way to combine the two.

"It's an interactive social film that to me just seemed so refreshing because it plays in a different genre to what we're so used to seeing. It's not another action car chase or thriller, it's actually a romance. And I think Jake Doremus did a beautiful job bringing that to life in a very un-Hollywood way. The smartest thing about it is that the social media component isn't just tacked on as an afterthought, but inherent in the actual concept itself. I wasn't the only person in the room who was green with envy when I saw it."

As a consequence of the reliance on social media, print continues its slow slide in quantity and quality, especially in the U.S. As clients ask for more interactive and shareable media, static media like magazine ads are losing their luster.

Says Kling, "The shrinking print category looks increasingly like 'The Museum of the Quaint Old Way.' Only less exciting."

"I love print," he continues. "I think in print. Neck-snapping images and slogans to hook people from the wall? Great. Except such a wall doesn't exist. It barely exists in art. I can't remember the last time a printed thing made me care or buy. Print is decoration; cufflinks for events and architecture. To reach people for real, in reality, there are only surfaces now, and the surfaces have four dimensions. Yay for this."

The increasing use of digital technology brings up questions about which categories work belongs in, and which show it has a better chance at winning in. Nike FuelBand, "The Beauty Inside," "Dumb Ways to Die," Old Spice "Muscle Music" and several other entries did well in both the One Show and One Show Interactive.

"Category-blur continued to be an issue," notes John Matejczyk, who judged both shows this year. "One could argue that many pieces would be just as well suited to different categories, while some other pieces took the carpet-bomb approach and entered every conceivable category. Both issues were frustrating as a judge."

Matejczyk echoed a common sentiment among the judges that for the second year in a row, the work as a whole wasn't as strong as past years, but it yielded some surprises.

"As for this year's work, I heard grousing along the way about it being a weak year, but I think that's pretty typical in the early stages of the process," he states. "By the time we got to the final rounds, it was pretty clear we had a great crop of work." 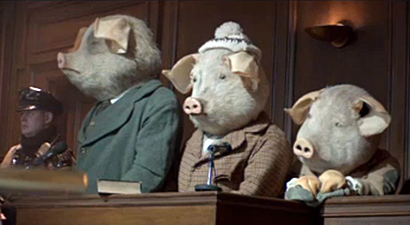 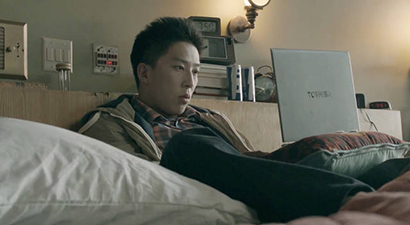 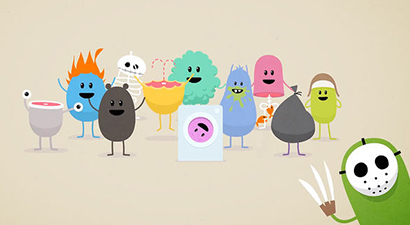 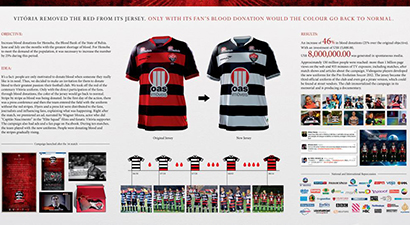 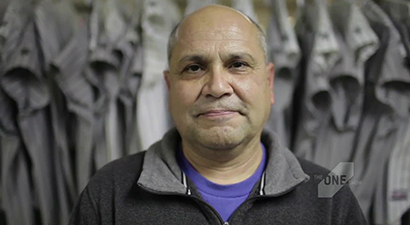 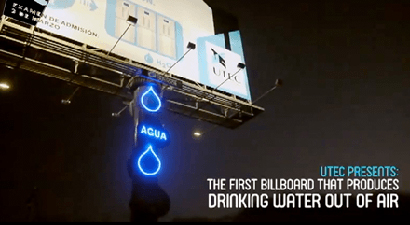