Allan Beaver is being inducted into The One Club Creative Hall of Fame on January 27, 2015.

Allan was a creative force in the legendary New York agency Levine, Huntley, Schmidt & Beaver. This was a time when New York was still the center of the universe for advertising. The second Creative Revolution as it was called.

The agency was one of the biggest at the time and doing amazing work. Clients included Subaru, Matchbox Cars, Maidenform, Panasonic and the list goes on.

Allan was involved in it all and his thinking was off beat. He got clients with his wit and unique creative sensibilities and they remained with the agency. The ads they produced had real humor, almost vaudevillian. They also made ads with honesty, which isn’t easy, but they always seemed to work.

He worked with Lou Dorfsman at CBS and the went on to the great DKG agency.
After that Levine, Huntley, Schmidt and Beaver. History!

Allan was on the Board of Directors at The One Club for many years and was President of the Board 1987-89.

So we are brimming with happiness for this man, he’s one of ours and he made it into The One Club Creative Hall of Fame, no small feat.

For more information on The One Club Creative Hall of Fame http://www.oneclub.org/oc/hall-of-fame/ 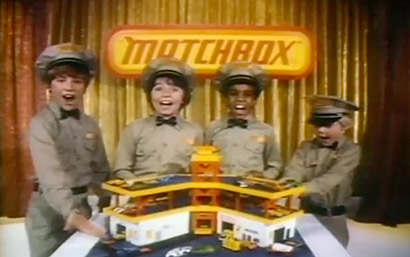 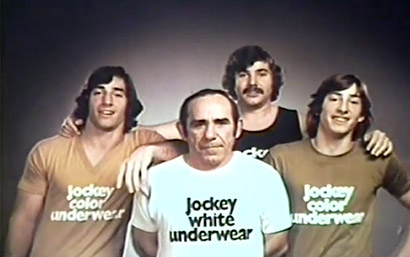 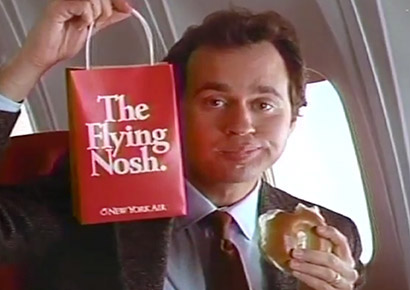