Bernardo Romero takes us into a world without doctors

Bernardo Romero–Member of The One Club, Health & Wellness Jury Member for the 2018 One Show, and Chief Creative Officer at The Bloc shared a film with us amidst the pandemic titled “Instant Doctor.” The wrapping of this film had impeccable timing. As a co-writer and co-art director of this film, Bernardo Romero transports us to an unimaginable time, and fills us in with the story behind the making of “Instant Doctor.”

This video hits with shocking realism as we’re getting a taste of what life would be like essentially with zero physical contact and connection right now– a virtual reality where everyone is physically alone and connected through media only. What kind of message do you want people to take from this film, especially with the current situation? 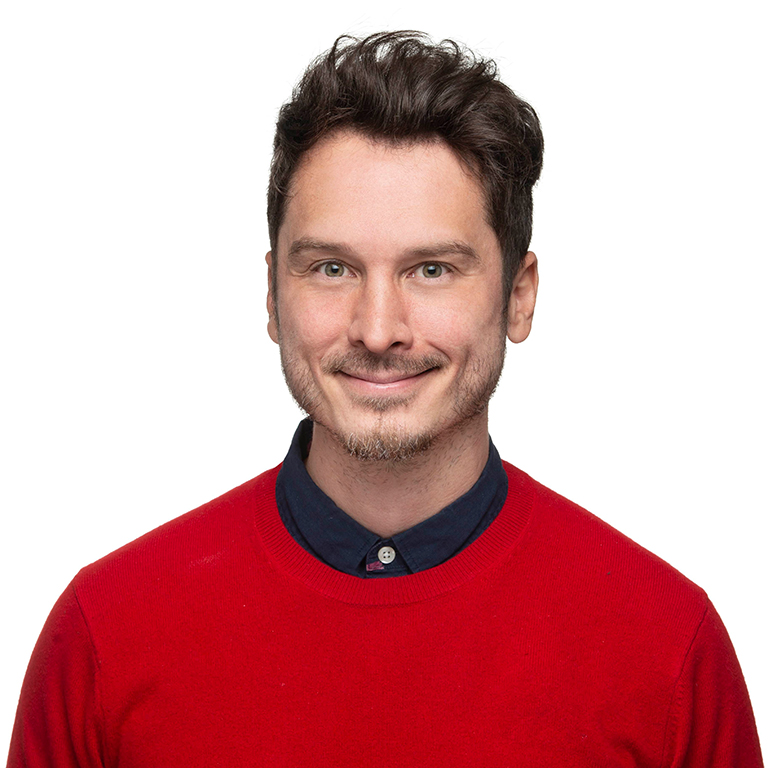 We wrote this film before COVID-19 and filmed it during the beginning of the outbreak. It has obviously taken on a new meaning in the era of the pandemic. In a scenario where doctors are risking their own lives and being forced to stay away from their families to save people, we really need to value and pay homage to something no A.I. machines in the world can offer: humanity and empathy.

This project was created to celebrate National Doctors’ Day, so where did the idea for “Instant Doctor” come from?

Tribute is a client with whom we had previously done the “Memories For Memory Loss” project, which transformed their video gratitude platform into a tool for those caring for loved ones with dementia. Our contract with them is structured in a “revenue share” model where a percentage of sales attributed to our work together is split between both parties. A significant percentage of their revenue comes from caregiving or health-related Tributes, which is why they came to The Bloc in hopes of growing that sector of their customer base. But this project couldn’t be another Hallmark card. To really make your audience appreciate something, sometimes you have to take it away from them.

What would you like doctors and nurses to take away from this video?

The takeaway is really simple: We’re grateful for their empathy, commitment, and dedication– something that machines will never be able to replace– and we hope we can find a balance in the future between innovation and humanity.

"Halfway through I forgot to use the lines altogether and started to verbally throw images on his head while the camera was recording, trying to induce in him certain feelings. The best takes were when he was just looking at me while I’d ask him horrid questions."

We shot this short in Curitiba, Brazil, during the second week of March. The location is actually the entrance hall of a museum. We had in mind this idea that the near future is just a pumped-up version of our reality today– a few innovations in technology, but mostly just a slight evolution of what already exists in 2020. We had to let the audience know right away that the short is set somewhere in the future. We figured that shooting in a real train station would demand a big amount of art development and production design, but we didn’t have the time nor resources– we needed a location that looked very modern, with a simple line that would give this feeling right away. This museum designed by the architect Oscar Niemeyer was perfect for our film.

We shot this short a couple of days after WHO announced COVID-19 as a pandemic disease. There were no confirmed cases in Curitiba at the time, and we took every precaution to protect the crew and talent.

We had the recording ready by the side, but I chose to feed Fernando– the actor– the lines myself so I could go back to certain beats if I felt the need to, without breaking his concentration.

Halfway through I forgot to use the lines altogether and started to verbally throw images on his head while the camera was recording, trying to induce in him certain feelings. The best takes were when he was just looking at me while I’d ask him horrid questions.

We tried to use the colors as a narrative device. Red was supposed to break his natural world abruptly and cause him some kind of discomfort. We definitely took HAL and AI in “Her” as references, but we had countless discussions about the meaning of everything we’d shoot during pre-production. The use of red and blue colors, the displaced compositions, the mix of locked shots and camera moments, they were all thought to try to give you an idea of what the character was feeling.

Should we expect another collab from The Bloc and The Youth anytime soon?

Definitely, we’re thrilled with the results of this first collab. As a matter of fact, Film Shortage just gave our short film an impressive 4.1/5 score and we’ve just got our first “official selection” badge from one of the most important Oscar Qualifying festivals, the ARFF.

The Youth is a collective of film directors based in Curitiba Brazil. I’ve always been impressed with their ability to transport you to places you’ve never been through amazing direction, great cinematography, art direction, and craft. It seemed like the perfect fit for this assignment. Their work ranges from music videos to global brands such as Budweiser, Nike, and Volkswagen. I can’t wait to work with them again.

Young Ones winners and One Club for Creativity Members get featured here on the One Club website and across our social media channels. Have a new project you'd love to share? An upcoming exhibition and you'd like us to help spread the word? Drop us a line at membernews@oneclub.org. 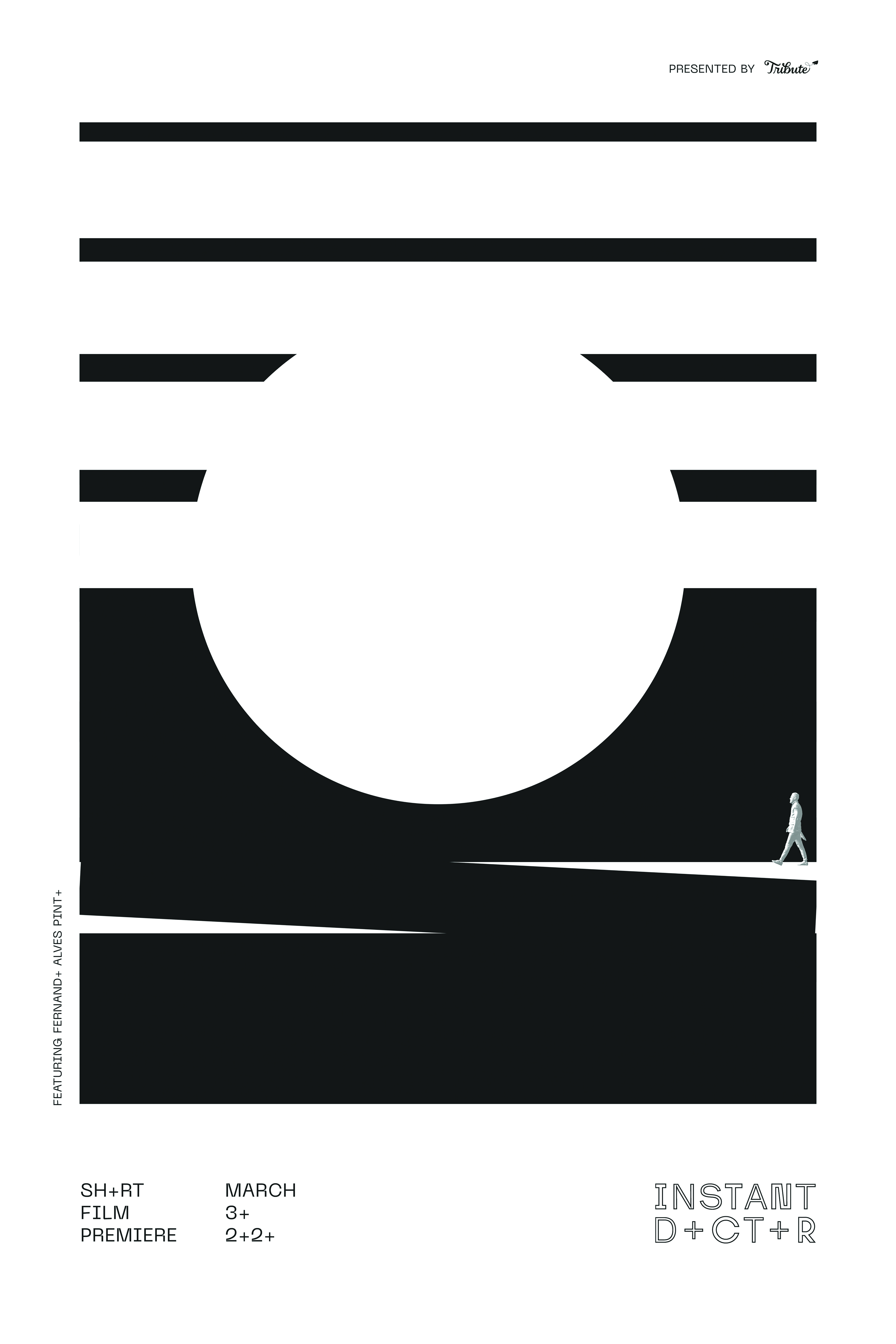 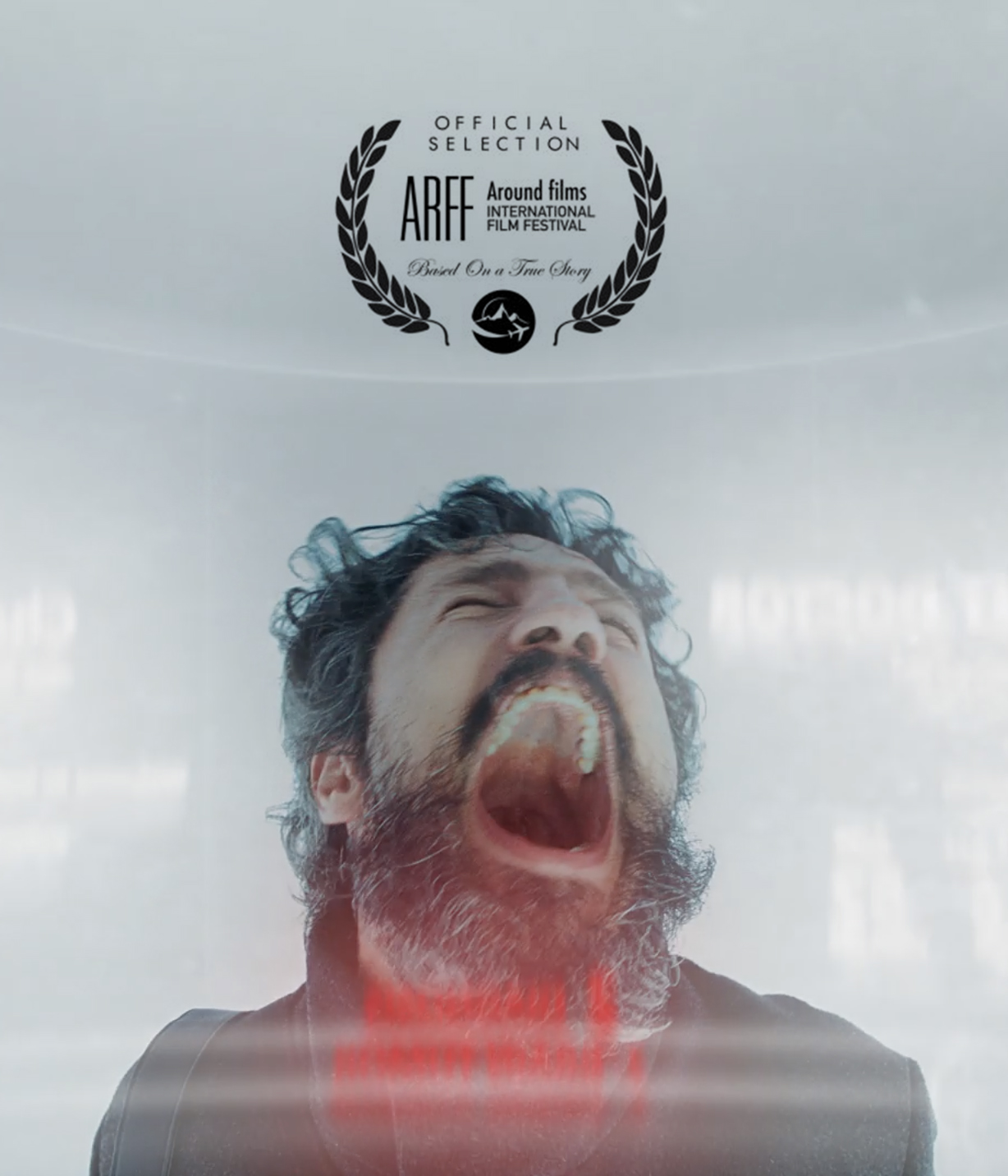 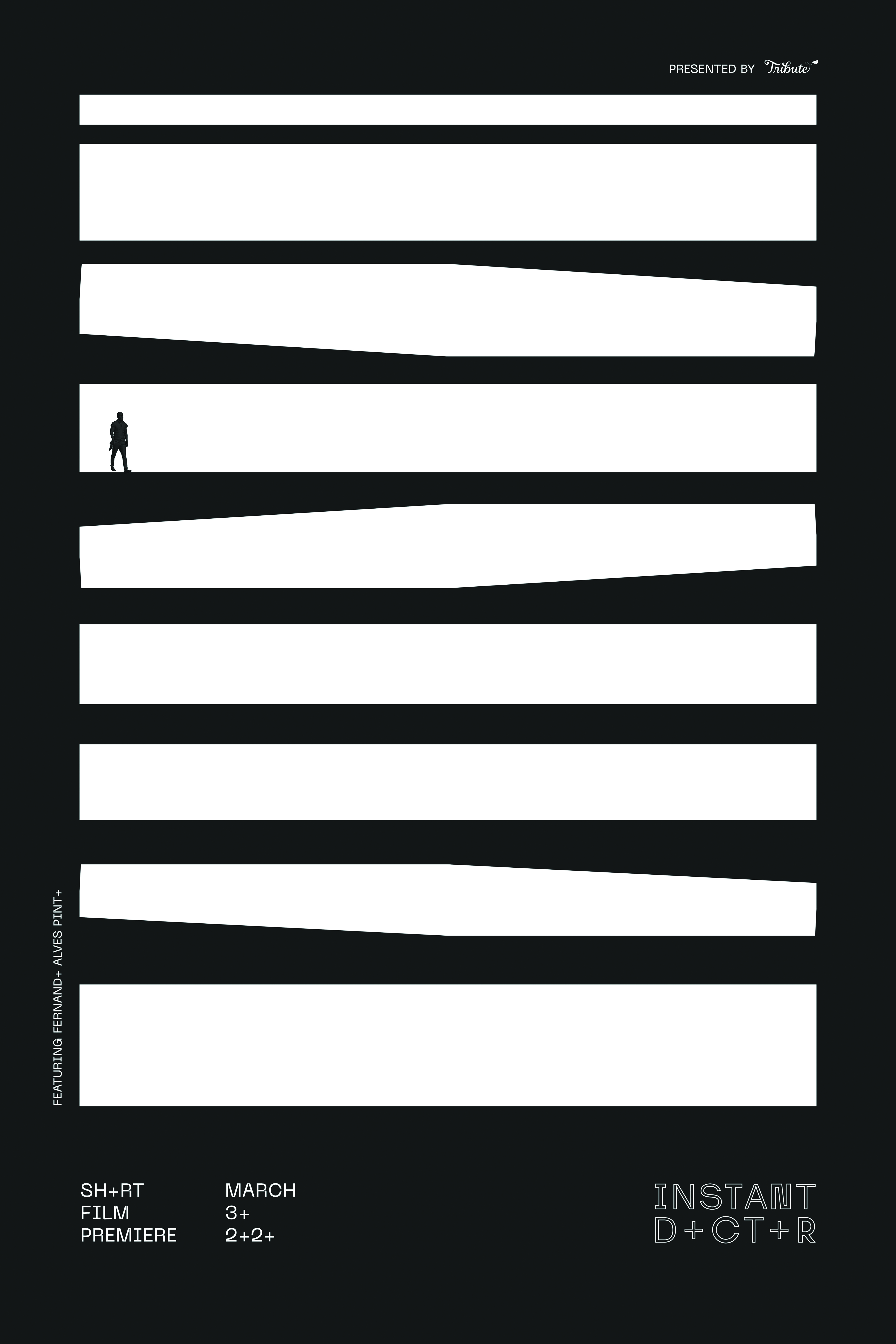