Few American presidents—or few Americans for that matter—have left the same caliber legacy as John F. Kennedy. But while the legend and mystique of his administration may have slowly faded over time, one of his most lasting contributions that forever changed the course of human history was recently celebrated: his handling of the Cuban Missile Crisis.

For the 50th anniversary, the John F. Kennedy Library and Museum in Boston enlisted The Martin Agency to create "Clouds Over Cuba," an interactive experience that seamlessly combined social, mobile and digital in a linear documentary, as well as an alternate history. The goal was to finally set the record straight about what really happened during the crisis and create a new timeline of what could have been had nuclear war occured. The complete history even surprised the creative team.

"Interestingly enough," says Joe Alexander, chief creative officer at The Martin Agency, "everyone here thought this was a one-dimensional historical event, and I think as we dug into it Brian [Williams] and Wade [Alger] discovered it was really quite complicated and brought the world a lot closer to nuclear war than we ever thought possible."

With all the information they unearthed, the team discovered that retelling the Cuban Missile Crisis would be harder than they originally thought. They uncovered hundreds of documents and audiotapes that put the story together, and wanted a way to give those to the viewers without overwhelming them.

"We worked with Ben Tricklebank, a director at Tool and our co-creator of the Cuba project, who proposed a linear documentary with nonlinear offshoots all tied to a timeline," says Brian Williams, VP and associate creative director at The Martin Agency. "So as you're watching the film, the scrubber bar at the bottom has dates on it, so you can keep track of where you are in the story. It also means that all these documents and videos are all linked to a moment in time. For instance, when you hear that JFK is signing the quarantine into law, you see that the whole document is dropped into a dossier that you can review later." Secret recordings made by Kennedy and his brother, Bobby, were also imported into users' Google calendars so they could sit in on the tense executive committee meetings in real-time as they unfolded (real-time plus 50 years, that is).

"It wasn't necessarily a goal to innovate," says Williams. "It was a goal to make this wealth of info available while giving them a choice on how they want to view the information. We wanted to make it accessible. Everything was evaluated on how to best tell the story. We see these projects as an extension of the museum itself so we want things to be able to be explored and deep, but not intimidatingly so."

Making the content digestible for a younger generation who know more Kennedy myths and conspiracy theories than solid facts was a big factor in deciding to hinge the documentary on different platforms and technologies.

Alexander says, "The more we can use technology to bring history to life, the more we can bring to the younger generation. They like to experience things in multiple ways."

The alternate history was another poignant component of the project. Through four character sketches of an alternate 2012, users were shown, not told, what could have been had nuclear war not been averted by Kennedy.

"Rather than filling you in on all the details, we paint impressionistic remembrances of what it was like," says Williams. "We find that it was really chilling."

Ultimately, though, the project's message rose above the mediums it used. After all, that's the hallmark of a great campaign.

"Using mobile, interactive and social to bring history alive like never before has been a great vehicle to extend his legacy," says Alexander. And it worked. The Martin Agency has done for Kennedy what no other project has done before: perfectly merged storytelling and technology to solidify the young president's legacy as a peacemaker and levelheaded leader. 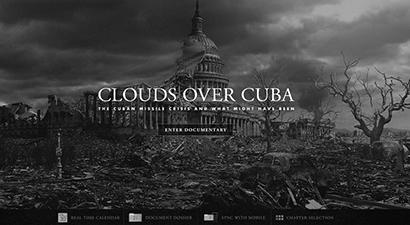 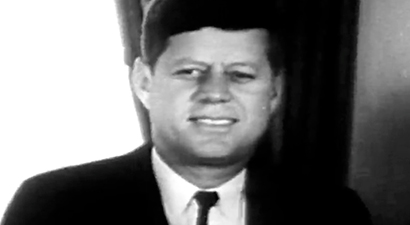 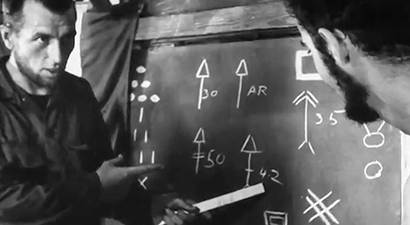 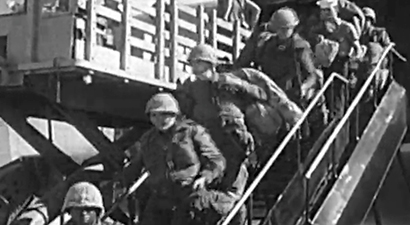 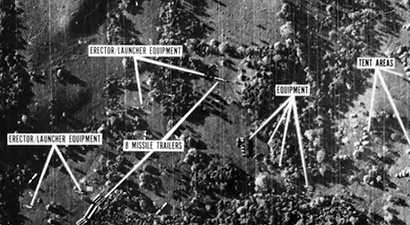 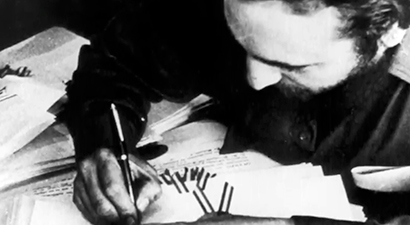 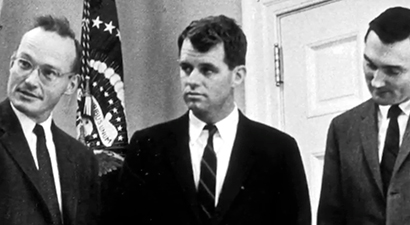 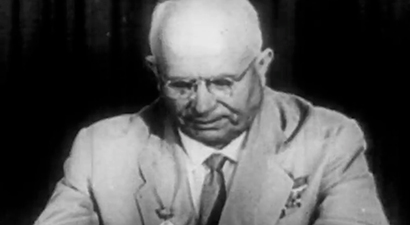 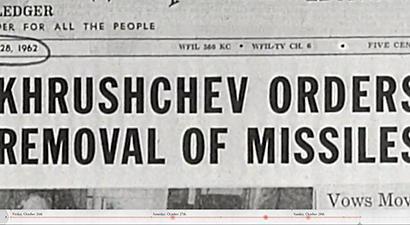 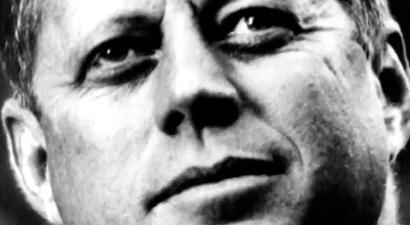