So here’s another reason why it’s important for any aspiring creative to enter the Young Ones Competition. Dana Mulranen, a former design major at Tyler School of Art, Temple University created a print campaign for client PETA in the 2012 Young Ones Competition. Her work earned her a Bronze Pencil, which was reason enough to celebrate.

But then PETA called, and things got even better.

“I was contacted by the Senior Vice President of PETA, Kathy Guillermo a few months after the One Show Young Ones award ceremony,” says Mulranen. “She asked if PETA could do a news release saying that my ad was the one PETA chose out of all the submissions to help them in their effort to reform racing and spare horses from suffering.”

Her work became a mobile billboard ad that was displayed at the 2013 Kentucky Derby to highlight the suffering race horses can endure. It was featured in online publications including Adweek and Huffington Post, and was tweeted to over 278,000 people.

For Mulranen, it became a huge jump-start to her career. “Seeing my student work being used in a real world project was a truly amazing experience. Never would I have thought that it would become what it became and made me realize that even seemingly little projects have huge potential!”

Now a designer at New York-based shop Your Majesty, she credits the experience with opening up doors for her. “Not only did it give me a leg up when it came to interviewing for my first job, but the One Club has continued to involve me in their creative community,” says Mulranen.

“Just last month, I was asked by the One Club to speak on a panel to ad students during Creative Week about working in the industry right out of college. Connecting with my peers and learning from others in the creative world is such a valuable and rewarding experience that I love being a part of.” 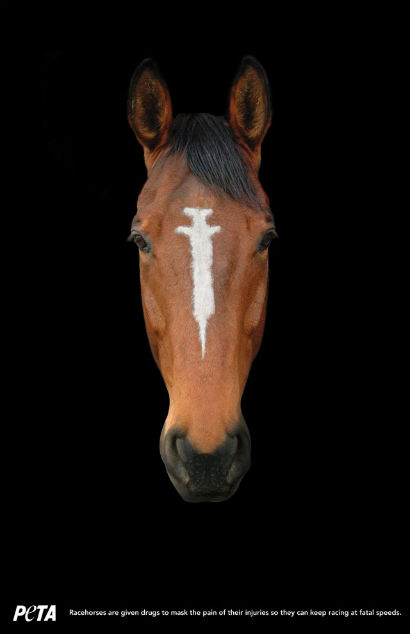 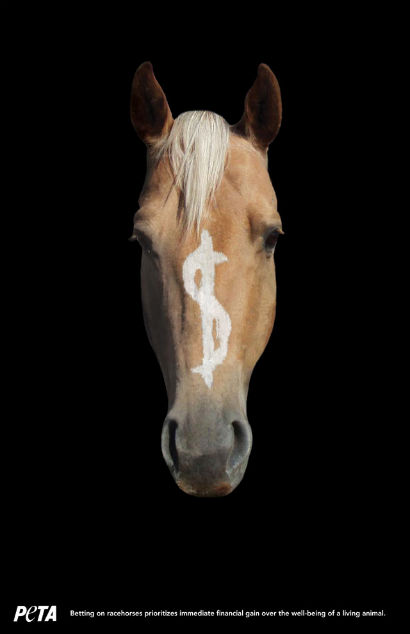 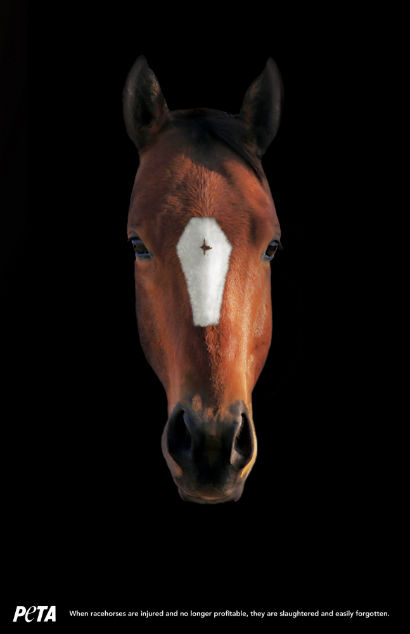 Article Technique Young Ones PETA The One Show