Foote, Cone & Belding is back!

Foote, Cone & Belding is back!

In breaking news this week, Draftfcb is changing their name to FCB.

In 1942 Albert Lasker decided to dissolve the agency Lord & Thomas. He gathered together the three executives that ran the offices in Chicago, New York and Los Angeles, Emerson Foote, Fairfax Cone and Don Belding.

Lasker dissolved Lord & Thomas for tax purposes, but helped this new agency any way he could to get off to a great start. Besides talking most of Lord & Thomas’ major clients to stick with Foote, Cone & Belding, he gave the new agency sweetheart deals on all the office furnishings and engraving and typographic factories he owned. As big as a firm as Lord & Thomas was, FCB became even bigger.

Despite WWII, the agency thrived. They created Smokey the Bear for the U.S. Forest Service and worked on many conservation projects with the government during the war effort.

In the late 1940’s Foote, Cone and Belding had the largest account in advertising, American Tobacco. FCB gave up this account, which was a quarter of the agencies billings at the time because of difficulties with American Tobacco’s ad manager. Unheard of, willingly giving away a big client, the agency still thrived. For Hallmark they created “When you care to send the very best.” Foote, Cone & Belding operated a production department for the “Hallmark Hall of Fame” program.

Shirley Polykoff the great copywriter became the agencies biggest star. She created the iconic Clairol ads “ Does she or doesn’t she” “ The closer he gets, the better you look” and “Is it true blondes have more fun?” Shirley was inducted into The One Club Creative Hall of Fame in 1974.

Draft Direct and Foote, Cone & Belding merged in 2006 to create Draftfcb. The agency has prospered with accounts Kmart, KFC, Oreo, Domino’s Pizza and Direct TV to name just a few. 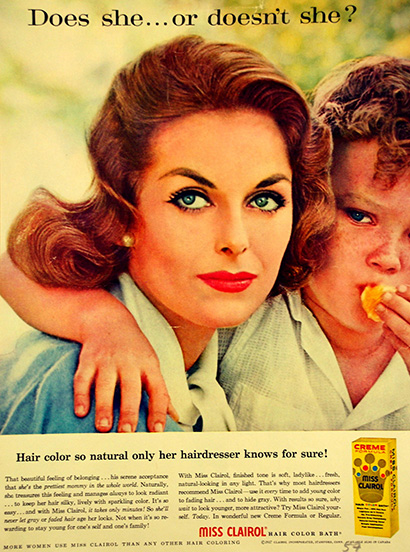 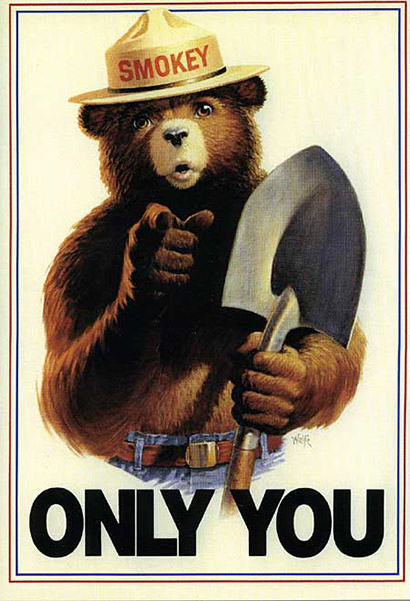