Golgotha: Kings of the Hill

In biblical times, "Golgotha" was a hill just outside of Jerusalem, where the Romans conducted their crucifixions — including their most famous one. Fast forward about 2000 years and just as many miles to Paris in 2013, where designers Guillaume Hugon, Marvin De Deus Ganhitas and Antoine Aillot opened up shop, naming themselves after the holy site — that or death metal band names, they joke.

Whatever the reason for their name, their vivid, colorful work seems neither inspired by Calvary nor growling guitarists. We had a chance to chat with Guillaume about Golgotha and their contribution to the ADC Annual Awards campaign— "The Cube: Part1".

First up, tell me a little bit about Golgotha. What brought you all together to found the shop? 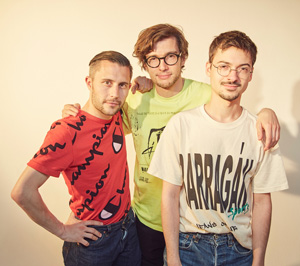 The three of us were studying graphic design and multimedia at École Nationale Supérieure des Arts Décoratifs in Paris. We started VJing on the side because we were bored by the traditional graphic design tools, and we wanted to play with the digital tools. After our successful graduation project, we had the idea of building our own creative studio right after we finished school.

There's a certain vibrancy in a lot of your work, like everything is made is made of neon and mercury. Would you say that this is your studio's style?

It is not easy to put a finger on what our style is, as we don’t really think about it. Everything we do is the result of three generous sensibilities, three visual approaches and three minds connecting through the prism of Golgotha.

How did the chance to be one of the animators for the ADC 98th Annual Awards campaign come about?

COLLINS simply reached out to us and said they liked what we do. We are always very grateful to learn that people like what we are dedicated to everyday, and it's a great honor to be part of the campaign.

Yours is the first video of "The Cube" series. Was the pressure on to make a great first impression?

(laughs) I would not say there was a real pressure, but we did want to make something which would really let people know what comes next through a glimpse of our contribution.

Give us a little peek into the creative process behind "Part 1".

We had a pretty clear scenario input from COLLINS, and we were totally free to interpret it the way we wanted. Initially we started with something way darker, and naturally added light to the video until the room was totally flooded by light. You can see the darkness in the first storyboard.

We really like how it all turned out in the end — in the beginning, since this is the first video (laughs) 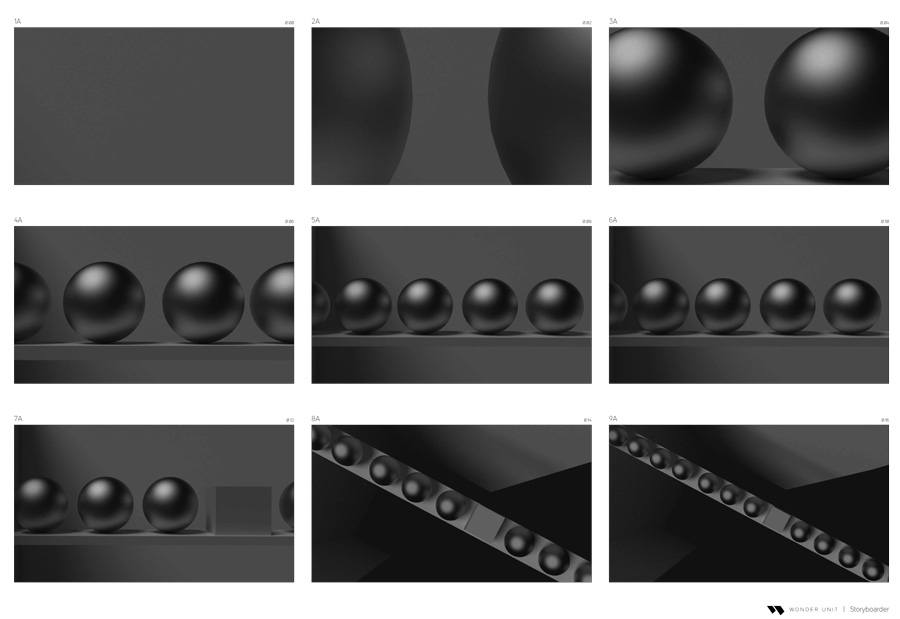 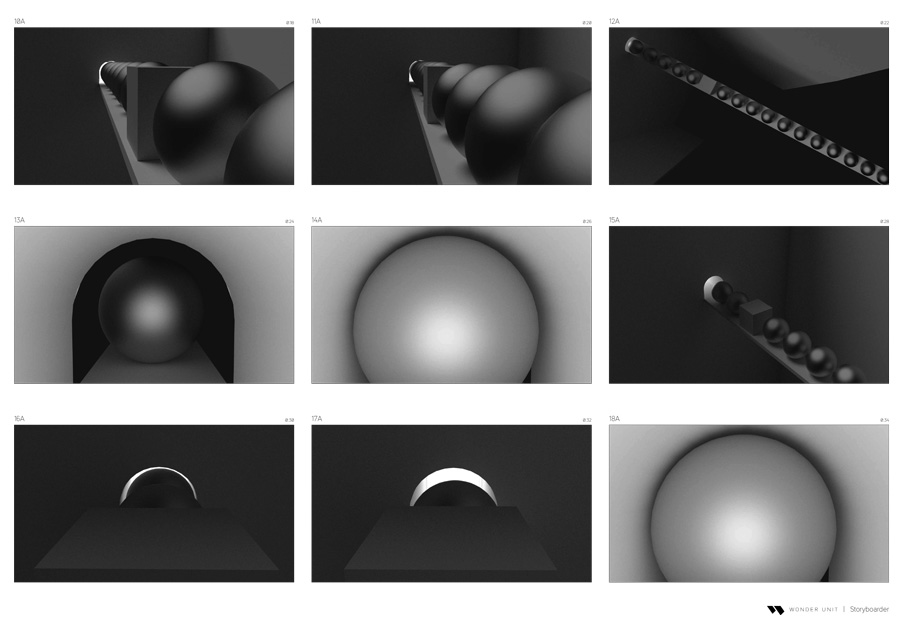 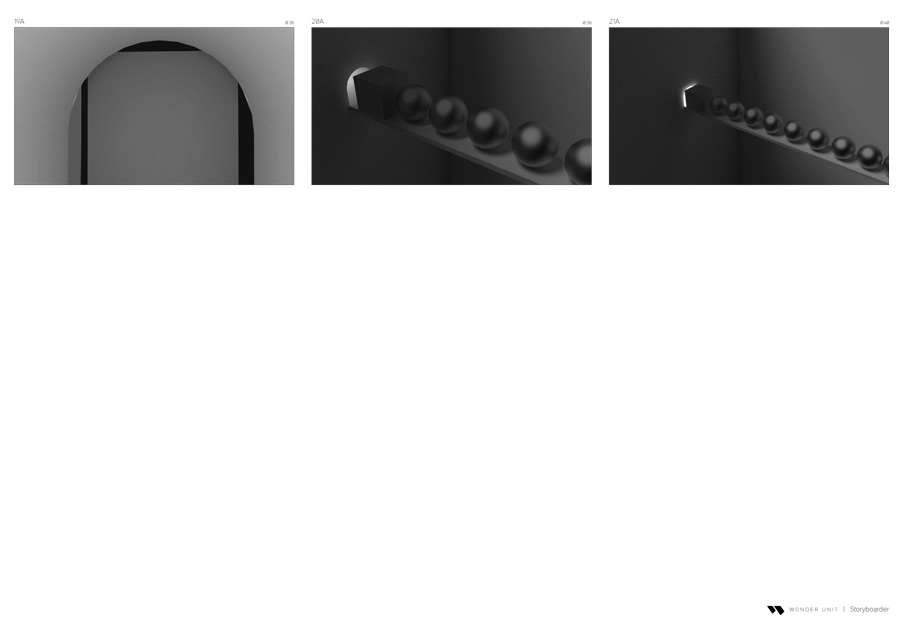 Do you guys ever feel like the Cube in this video?

Of course! Golgotha would not be Golgotha if we weren't the square peg trying to fit into the round hole.

What's next for Golgotha? What sorts of craziness are you working on right now, and will we see it winning an ADC Cube in 2019?

(laughs) Ah, ah, ah! That would be telling! You'll just have to wait and see!