It's Time for Apps to Grow Up

I recently sat in a meeting in which the creative team was presenting an idea for a mobile app for a fairly low-interest CPG brand. About two slides in, the brand manager's eyes started to glaze over. I knew exactly what he was thinking, and could already see him mentally calculating the dismal ROI on the six-figure app investment.
While I understood his thinking process, I'm not sure he was thinking about it the right way. And frankly, I'm not sure agencies are selling apps in the right way either.
A lot of the apps that marketers sponsor or build are flash-in-the-pan, one-hit-wonders; similar to an ad campaign, designed for a specific run of time. Can you imagine an email marketing manager acquiring subscribers for just a limited amount of time?  No.  They work the subscribers over the lifetime of the permission marketing relationship.
Back to low-interest CPG guy for a moment.
His real problem was that the recession, short-termism and protecting shareholder value meant that his R&D budgets had long been eliminated and he had nothing new to say, while his competitors were launching new SKUs twice a year. He desperately needed something new to tell his customers and an app was probably his best bet.
In times like these, the right answer is often a technology solution with some neat storytelling at the heart of itit's a fresh way to bring some news about your jaded brand to the marketplace. It's also an opportunity to add some perceived brand love in a competitive space.
With 80% of time spent on mobile in apps, I predict this trend accelerating in a Moore's law manner, and it is worth examining at both ends of the spectrum.
At the higher end of the market, the recent purchase of Mapmyfitness by Under Armour shows how an apparel brand is moving into social sports. The company's success will be based on its ability to compete in the quantified-self space and not the moisture-wicking business.
Nike and Adidas used to duke it out over air-cushioned soles. Now they compete to launch new social fitness apps one month from each other. It seems that their go-to market technology solutions are what consumers are now judging them by. Their app is as much part of the brand consideration as once were their running shoes.
At the other end of the spectrum is the companion app to the unloved CPG brand that's desperately trying to stem the flow of market share to store brands.
This is where technology gets to potentially play a critical role in the aisle where broadcast media cannot: an app can give shoppers a perceived value that your brand is better than the local store brand. My favorite example is the Band Aid partnership with the Muppets that uses augmented reality to turn kids' scrapes into an entertainment platform. They've embarked on a long-term loyalty play by rolling out new partnerships every year; the most recent one is with the Teenage Mutant Ninja Turtles. Another good example is K-Y, a lubricant which has had so little innovation it's in danger of becoming your grandfather's lube. They built a clever suggestive dating app that saucily served date night ideas (from light spanking, to heavy petting ideas and more) to couples a la "The Newly Wed Game." The result? A content engine that gave them something to say in the category.
Lets rewind for a second.
When a consumer is convinced to install an app, they are either knowingly or unknowingly entering into a relationship with the brand.
This is no different from an email newsletter.  Marketers have spent small fortunes acquiring opt-in subscribers to hear the company's messages via email  both for direct response and brand "conversation" purposes. Ditto with social, spending a small fortune getting people to "like" or "follow" in a de facto permission marketing relationship.
Those options (email, social) already end up on the consumer's phone (in the email app, Facebook app, Twitter app).  So what does a separate app bring to the table?
Context. Proximity.
New native push notification services can be combined with location awareness plus predictive forecasting to create richer context-relevant brand relationships. Achoo by Kleenex is a good example of this: it is a recently launched app that can determine where cold and flu will hit next. It's basically a smart piece of product innovation that gives Kleenex another way to engage with its customers every cold season.
There's massive potential here, especially for brands looking to own the last three feet of the aisle.
But we are still living in a world of perceived Appageddon, in which 50% of Android apps are deleted the same day they are installed, and 79% are not used after the first week (Nielsen data, 2012). There is clearly an innovation gap between how consumers value the benefit of the app and what brands and developers think is valuable.
So the next time you are presenting an app to a client, think of it as a piece of product innovation, and not a companion app to a piece of advertising. Think of how it will be supported and kept relevant beyond the initial install base. And finally, consider your notification strategy and how it will close the sale in store.
Mobile is shaking the foundation of many marketing principles. Never before in advertising history has there been such a direct, personal medium in every consumer's pocket all the time--A  medium that the consumer looks at almost 200 times a day.  A medium that they feel naked without.  As a result, apps are becoming the new TV channels, there to entertain and inform. MTV grew up as its audience grew up. Now it's time for apps and marketers to mature, as well.
You can follow Cedric on Twitter at @cedricdevitt 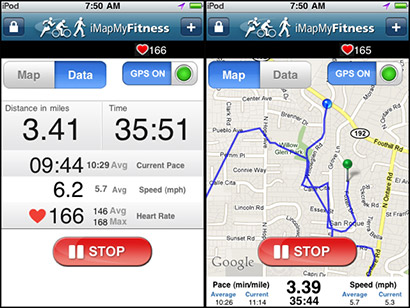 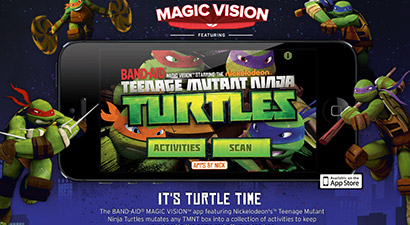 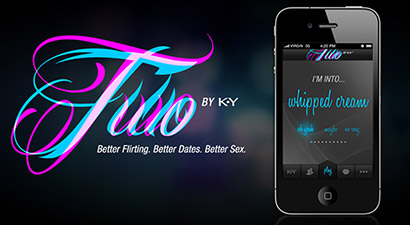 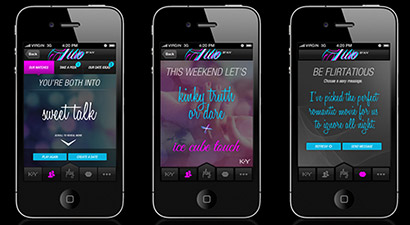