Maxwell House Coffee - Tastes as good as it smells

This is a classic Maxwell House Coffee spot from the 1950's. Reva Korda, the creative head and executive vice president of Ogilvy & Mather at the time came up with this iconic TV ad.

Reva was working for the great Bernice Fitz-Gibbon at Macy's, getting the job by answering an ad for "Phi Beta Kappa English majors" which Korda, a Phi Beta from Hunter answered. When David Ogilvy saw an ad she wrote and inquired who the writer was, Reva had no idea who Ogilvy was at the time, but went on to become one of his top writers. Reva worked on "Schweppervescence" campaigns for Schweppes Tonic,created the crown idea for Imperial Margarine, Dove, Pepperidge Farms, Shake 'n Bake and Good Seasons. 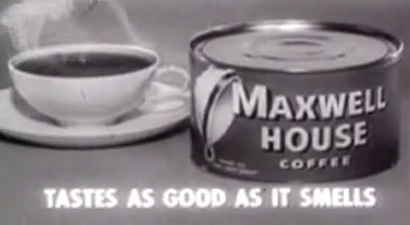 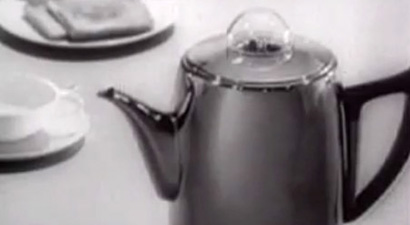 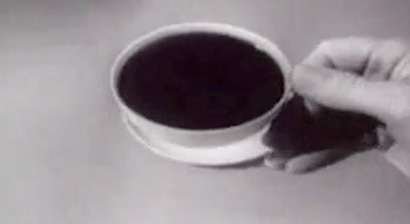 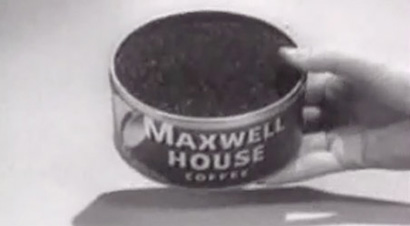