When Leo Burnett first launched the "Mean Stinks" anti-girl-on-girl-bullying campaign for Procter & Gamble two years ago, it was an immediate success, attracting hundreds of thousands of online fans. Started on Secret deodorant's Facebook page, the project, with help from celebrities including Amber Riley from "Glee" and renowned relationship expert Rachel Simmons, featured advice on bullying, video messages, a Q&A forum and a "Mean Stinks" kit with t-shirt and coupons.

Though wildly effective, the project had very limited funding because it was an addition to the original brief. The campaign grew organically through social media and word of mouth, leading to increased awareness of bullying and an uptick in sales for the brand.

This year, Secret and Leo Burnett joined forces once again to create a new, interactive layer of the campaign that stepped further into the real world. In order to really target the brand's demo on a still-limited budget, Leo Burnett executive vice president and creative director Susan Treacy along with chief creative officer Susan Credle, led the initiative with an idea that perfectly combined nail polish, social media and proactive girls.

"A year ago, the client asked if we could give them more ways to stand together against bullying," explains Credle. "We know most middle and high school girl bullying happens between 'friends,' so we wanted to give girls a cool and socially acceptable way to show they stood against bullying," says Treacy. "We were also trying to give them an easy way to start an awkward conversation about something dorky and parental. We knew we needed an iconic symbol for our program, and we know that girls now more than ever are into painting their nails in fun ways."

Thus, "Gang Up For Good" was born, giving school-aged girls their own "gang sign" (blue pinky nails) and platform (a website that aggregated all social media mentions) to connect and combat girl-on-girl bullying. Through showing the girls that they were part of something larger than themselves, the new interactive layer ultimately reached 1.2 million of them.

The client, P&G, was immediately happy with the proposition and saw a bigger opportunity at hand.

"The client loved the blue pinky idea right away," says Credle. "They recognized immediately it could become an ownable asset, which it has."

As for painting a pinky nail, that was an easy choice. "We chose the pinky nail because it felt the most deliberate and noticeable," says Treacy. "It would start the most conversations. Blue is the primary color for Secret, plus blue nail polish was just starting to get popular."

The girls were encouraged to share their thoughts on bullying, as well as their blue pinky pictures across Instagram, Twitter and Facebook with the hashtag #gangupforgood. It didn't end there, though. MeanStinks.com then acted as an aggregator to bring all the hashtagged items onto one place, creating a real-life, anti-bullying gang on the front page. On the site, victims of bullying and bystanders came together to share stories and learn how to combat bullying together.

When the effort took off, P&G went from content creator to content aggregator, and the campaign grew organically. In order to make this campaign a success, Leo Burnett and P&G had to understand girls' social habits and cater to them.

"We knew we couldn't change girls' social habits, so we built a structure that let Twitter girls use Twitter, Instagram girls use Instagram, and Facebook girls use Facebook," says Treacy. "We also built photography into the base DNA of the program, knowing girls photograph everything in their lives, including their pinkies."

It doesn't hurt that the creatives behind the project also feel that cause initiatives are important to a brand's identity and place in the ecosystem. In fact, they embrace it.

"Taking on bullying is important," says Credle. "Two years in, the idea is proving to be incredibly sustainable with new ideas like the Pinky Pledge [that saw girls painting their nails in solidarity]. And it is authentic."

Credle also credits social media with paving the way for bullying to become a flagship cause for Secret."It has allowed us to grow this campaign from a seed of an idea to what we hope will become a mission, a cause, for this brand to take on in big, bold ways."

Not surprisingly, the client views it as a tremendous success.

It seems that P&G's deodorant has indeed found their cause. After all, as Credle reminds us, "Who better to declare Mean Stinks than deodorant? 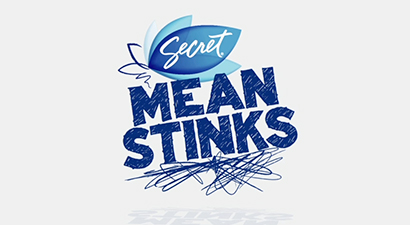 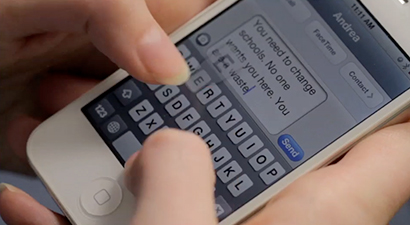 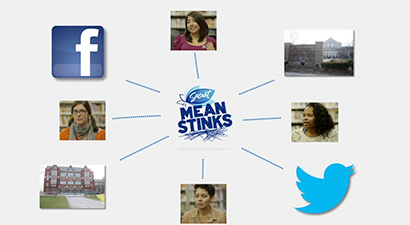 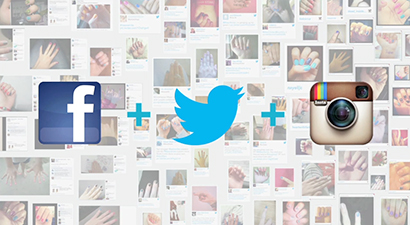 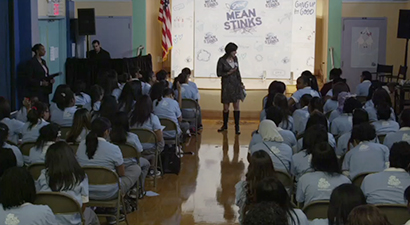 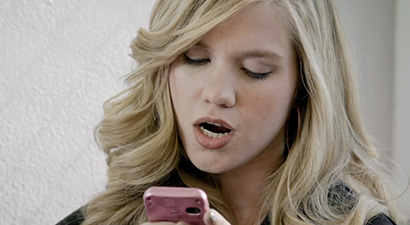 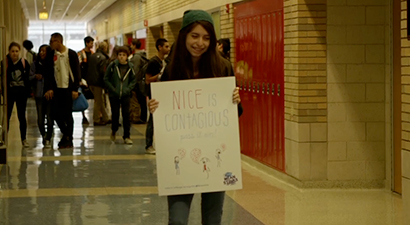 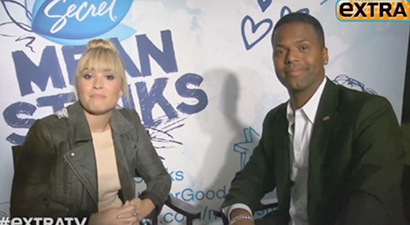 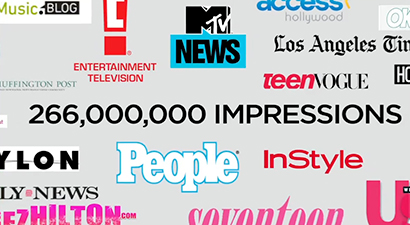 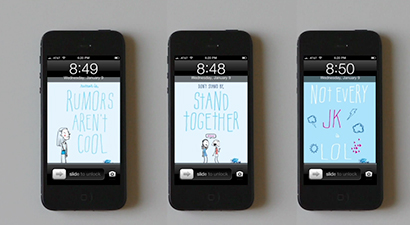