Under the Bun with "Moldy Whopper"

A look behind 2020's most dominant campaign

Every year there are a few campaigns that do extremely well on the industry award show circuit, but it's rare that a single campaign simply dominates the stage. But 2020 is a pretty unusual year, so it makes sense that a mold-covered hamburger rises above all. And while "Moldy Whopper" by INGO, DAVID Miami and Publicis Bucharest for Burger King had great showings at D&AD and the ANDYs, it was at The One Show 2020 where it overshadowed everything else, winning an astounding 18 Gold Pencils, five Best of Disciplines and the Best of Show.

But it all had to start somewhere, and in the case of "Moldy Whopper", there are three separate 'somewheres'. We were able to get some insider perspective from Bjorn Stahl, Executive Creative Director at INGO. The Moldy Whopper received a lot of attention at the One Show this year, winning Best of Show, Best of Discipline, and 18 gold pencils, WOW. Where did this idea come from? 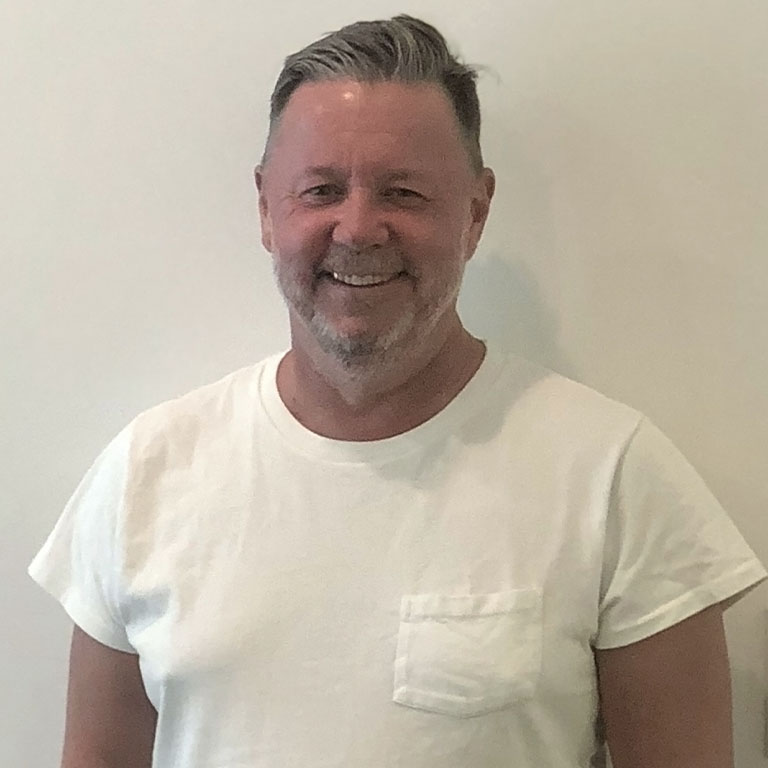 The idea for Moldy Whopper sparked when Burger King gave us a brief here in Scandinavia exactly one year ago, regarding the removal of artificial preservatives. When we presented the idea of “The Moldy Whopper” to Fernando Machado in Miami a bit later, he loved it — but also told us that DAVID presented a similar idea about a year earlier. Fernando asked if we could cooperate with DAVID in the production, and since we are both part of the Ogilvy network, and I knew the guys from DAVID, especially Pancho Cassis, we thought it was a great idea. While working on it, we learned that Publicis Bucharest had also presented  something similar to Fernando, and soon, all three of us were bringing little bits and pieces of ideas to the table.

I've left food in the back of my fridge before and it never came out this photogenic. What kind of environment did you leave the Whopper in for 34 days to get the results you were looking for?

"This is the key to the campaign: finding a way to “grow” beautiful Moldy Whoppers. The mantra that I kept repeating to everyone involved in the production was that this had to be the most beautiful mold that has ever been photographed."

This is the key to the campaign: finding a way to “grow” beautiful Moldy Whoppers. The mantra that I kept repeating to everyone involved in the production was that this had to be the most beautiful mold that has ever been photographed. We tried for months before we finally succeeded. Everyone seemed to think we just had to put a burger in a box and wait, but it wasn’t that simple. We started out the trials in boxes at INGO, but those Whoppers just turned grey and imploded. Then we moved into a section of a photographer Pål Allan’s studio, where we could better control the environment. Mold grows in very mysterious and individual ways, depending on a lot of factors such as light, temperature, and moisture. We had up to ten Whoppers growing in each batch, and in the end, only a few of them turned out just the way we wanted them.

With the unpredictabilty of mold, how did the campaign evolve from beginning to end?

In the beginning, we didn’t know what to expect. We were aiming for a nice print campaign. Then when we started to get the hang of it, we realized that this would probably be a great time-lapse film. We put one together and it looked terrible! Fernando, Pancho, and I had a discussion about it, and we decided to try again. We went back into Pål’s studio to “grow” more Whoppers. Since growing mold takes a while, the film wasn’t completely done until less than 24 hours before the big launch. That was a close one!

Today, of course, I am happy we walked that extra mile. Burger King fans have come to expect something extraordinary from our advertising, and this campaign delivered on all parameters — likes, consideration, and sales.

"Since growing mold takes a while, the film wasn’t completely done until less than 24 hours before the big launch."

What's next in the exciting adventures of Burger King advertising?

DAVID already launched a few campaigns since The Moldy Whopper, like their great King of Streams and the Lockdown Whopper, and we’ve launched one called Passport Stamp Card in Scandinavia. There are always campaigns in the pipeline for Burger King and since they have the highest expectations from their agencies, led by the genius Fernando Machado, you never know what to expect next.

Missed The One Show and the ADC Awards? Good news: you can still experience all of the winners!