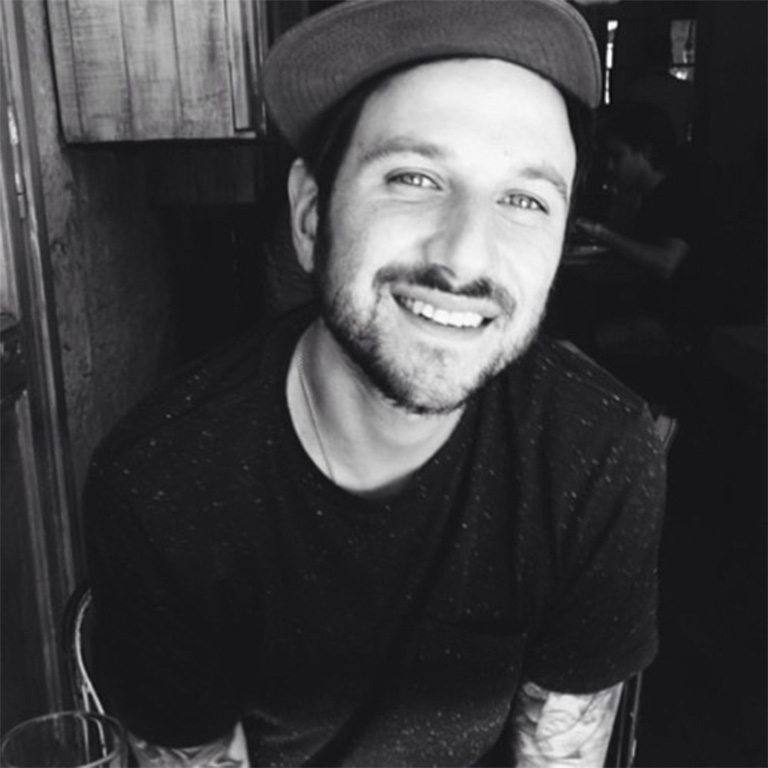 Thank you so much! That was our goal– to use that powerful performance to shock people into paying attention to the story behind the words. Talk to me about what inspired this poetic art piece?

"The goal of the piece was to highlight the fundamental role played by BIPOC queer activists in the fight for LGBTQ rights and to remind people that Pride has its roots in protest."

How did you decide that you wanted to do this kind of campaign?

There are a lot of parallels to what was happening in the late 1960s and what’s happening today. Just listen to the recording of Marsha at the beginning of the video and you can see that police brutality played a major part in the riots that gave birth to the movement. Instead of just telling their story in a conventional way, we wanted to do something more compelling.

The beat poetry of the ’60s and ’70s inspired us to take that artistic route, as we felt it was a unique way to tell their story that also served to anchor it in the time the major events of their lives took place. From there, we reached out to afro-futurist, feminist poet Porsha Olayiwola because of the themes she explores in her work, her amazing talent, and the sheer power with which she delivers her words.

"We reached out to afro-futurist, feminist poet Porsha Olayiwola because of the themes she explores in her work, her amazing talent, and the sheer power with which she delivers her words."

We gave Porsha complete creative freedom to write and perform the piece as she chose and we sent a small crew out to Boston where she lives to record the performance. Then our design team added some on-screen texts to highlight what we felt were the most powerful lines in the poem, to help drive home the message.

In general, the sentiment was overwhelmingly positive and the message was well received by Pornhub’s loyal followers. Of course, there are those users who reject pro LGBTQ and BLM messages of any kind, so we can only focus on trying to put a positive message out there and hope it changes some minds.

In addition, the release coincided with a renewed interest in Marsha P. Johnson, so we hope we were at least one more voice helping to contribute to educating people about some truly remarkable figures.

We’re working on several new campaigns for the brand right now, including one called Pornhub’s Big Package for Small Businesses, it aims to provide economic stimulation to small businesses around the world in the form of free ads on pornhub.com (a site that receives over 120 million unique visitors a day). We also have some new environmental initiatives in the works, and some other surprising new campaigns for later in 2020 that we hope will get people talking.