Joe Duffy—designer, creative director and artist—is one of the people most often cited when discussing the advertising versus design debate. He should know since he has been on both sides of the fence, starting with his partnership with Fallon in the 1980s and ’90s and today with the independent Duffy & Partners. We spoke with Duffy about the difference between ad agencies and design firms and how they should collaborate prior to his session on this topic at the Design Leaders Retreat in Miami Beach in past December.

Where is the boundary between advertising and design?
It’s murkier now than it was before. I think the big difference is, what we typically do is start a brand identity from scratch for a new thing or we revitalize an existing a brand identity, and it’s pretty much pure design. A client isn’t coming to us and saying, design a new brand identity for me and ads as well as the logo and the package and the website, etc. They say, I need a new brand identity and the deliverables are the primary identity, the brand language, the package design, the website and the point-of-sale in the store. Most of those clients already have advertising agencies.

An advertising agency is going to take what we’ve done and they’re going to do various ad campaigns over the course of their relationship with the client. So if we do a beer, and we revitalize the brand, change the old identity, change the old packaging, create secondary packaging, create point-of-sale, work on the website, once we’re done—and I’m thinking of a specific client we’re working with right now—the client gives it to their advertising agency and says OK, we need a new campaign and we want to highlight the new look and brand and we want to do outdoor and print and broadcast. In the best of all possible worlds—and it didn’t happen in this case—we would have been working with the advertising agency from the outset to make sure that the brand story and the brand position were created in such a way that it would lend itself in the best possible way to the design application and the advertising campaign.

So the premise of advertising and design being done by one group of people who are good at those two disciplines and generating ideas that are the best possible ideas in both design and advertising is a very smart premise, and it’s what we started out with at Fallon over 20 years ago. But there are so many problems in making that actually happen.

One of the big ones is that advertising agencies pitch business, typically for free or for a stipend. You can’t do that in design or you’ll go broke. I know a lot of people that do it but it’s ridiculous. So right from the get-go as far as securing a client, you have two disciplines that are at odds with the way you actually get a piece of business. And the advertising relationship with a client is typically ongoing—we’ll give you X amount a month for as long as we’re in bed together for you to do all of the advertising that we need. An advertising agency looks at what you want to do and they determine a fee, and that’s ongoing. Whereas designers who would be working on that same account work on a project—we need a new package or a new point of sale program or a new website, for instance. So we bid on those individual projects, and once they’re done, we are in effect no longer working for the client. And so that’s one of the important differences.

And then another problem is, advertising agencies typically make much more money than design companies do. So if you have a company with an advertising component and a design component and the advertising component makes ten times the money of the design component, who gets the bigger say in how you’re going to work together and what gets done first? And that was continually a problem for me. People never said it as such, but if it comes down to losing a $30 million account or me losing a $300,000 project, that’s a world of difference. And if the client wants to do something that’s beneath me, let’s say it’s a terrible design, and I’m part of a company that’s part of that client’s advertising agency and I could jeopardize a $30 million account, that’s a serious problem. So the money part of it is a problem, and who has the final say on certain issues is also part of the problem.

Another ongoing problem is that creative people have big egos, and I’ll be the first one to admit that. You create things and you have pride in those creations and you don’t want do work that is beneath you and you want to do it the right way. But unless the advertising team and the design team are willing to leave their egos at the door and come into room and simply create with the purpose of creating the best possible job for client’s brand, you’re screwed.

How important is mentorship?
In the best possible situation, it’s a natural thing. It works when the creative group, whether it’s design or advertising, is set up in such a way that younger creative people have the opportunity—even if they’re not working on the project—to see how it’s being created.

I hate it when a design team or an advertising team leave and just go into a conference room or the local Starbucks to work on a campaign or design solution and not share it, including the process, with other people in the creative group. We have, as well as a lot of other advertising and design agencies, a very open environment where you can literally stand up and see what everyone else is doing. Some of young designers will walk over and just listen in and I love that.

That coupled with including the young people on the team in the meetings with the client, so that even though they may not participate in the presentation, they’re seeing not only how we do it, but they’re also experiencing how the client reacts. So it’s not so much a formal mentoring, but it’s more of an over the shoulder thing, and it’s bringing young people into all collaborations, and that’s the best kind of mentorship.

For more information about the Creative Leaders Retreat, visit www.creativeleadersretreat.com 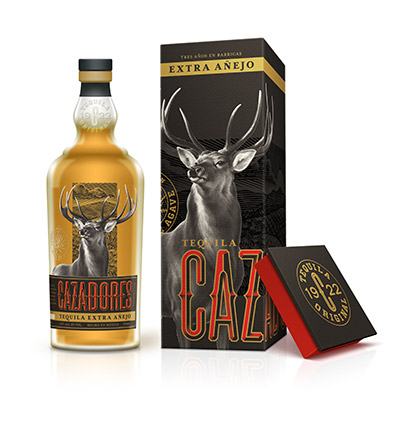 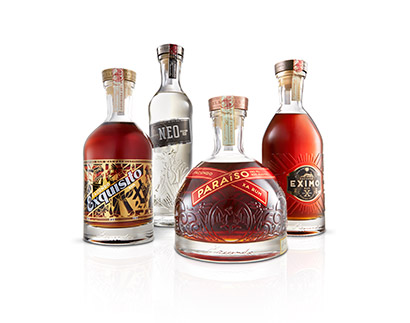 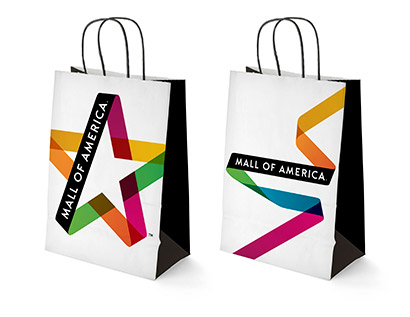 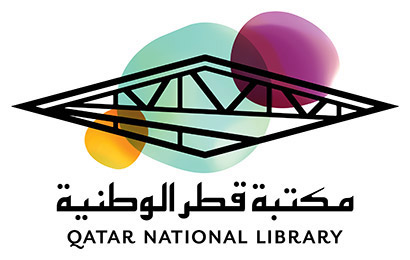