The One Club is celebrating Creative Women in the AD Industry this month. It's a three part series titled Creative Women's Leadership Series. It is spearheaded by our CEO Mary Warlick. For more information Click Here.

If there ever was a pioneer in the advertising business, I suppose Phyllis Robinson could be considered one. She graduated from Barnard in 1942, worked as a copywriter at Bresnick & Solomont in Boston, moved to New York and worked at Grey Advertising. She then left Grey with Bill Bernbach in 1949 and was one of the first 7 people at Doyle Dane Bernbach. She was the first copy chief at DDB, and also the first female copy chief in an advertising agency.

Phyllis worked on ads that became classics, part of Pop Culture that were smart and funny, Levy's Rye Bread, Ohrbach’s, Polaroid. When Volkswagen decided to introduce the Beetle to the U.S. market, they did not conduct an agency search. Instead, they simply said, “We want the agency that does Ohrbach’s”. Besides writing brilliant copy, Phyllis also mentored some of advertisings best young creative females, including Paula Green and Mary Wells. 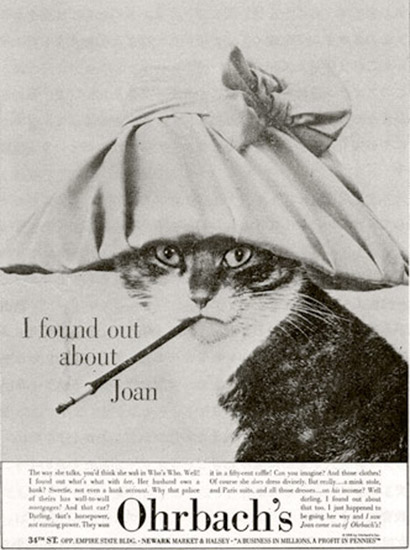 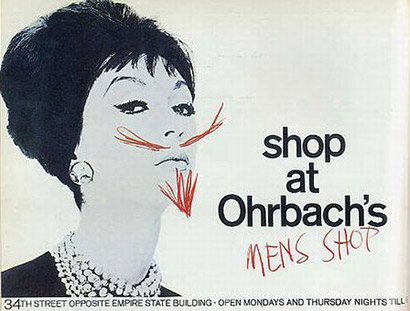 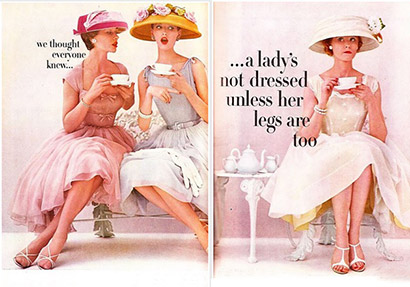 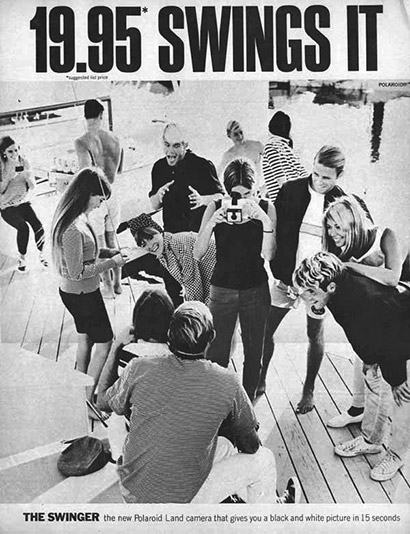 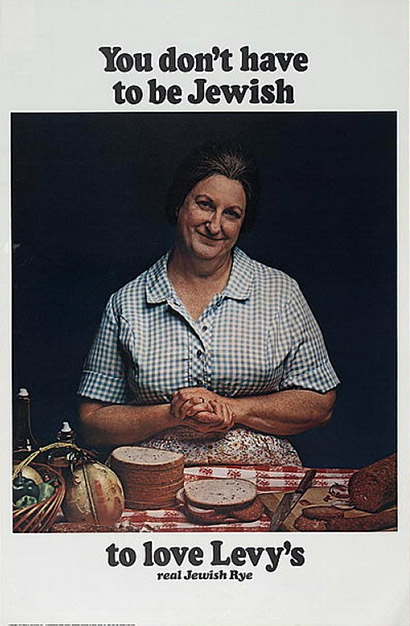