Simoul Alva: A Star In The Making

Since 1997, The One Club For Creativity has been proud to present the Patrick Kelly Scholarship, an award given to one extremely talented advertising or design student each year. The scholarship was established in conjunction with Euro RSCG to honor the late copywriter and commercial director, and is presented during the annual One Show Student Awards.

This year, our honoree is designer Simoul Alva. Simoul is the first recipient in the scholarship's 20+ year history to not be studying in the US, but rather at the National Institute of Design in Ahmedabad, India..

Simoul is presently interning at the famed Pentagram design studio here in New York, We had an opportunity to catch her during a break to discuss her fledgling design career.

Congratulations on earning the Patrick Kelly Scholarship! Now most kids don't set out to become graphic designers or art directors. How did this crazy career path begin for you? 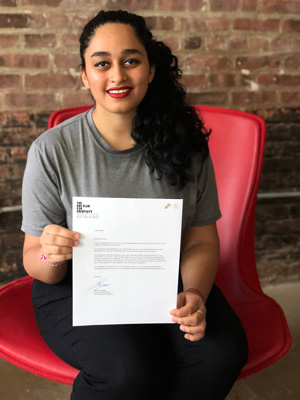 When I was small, both of my parents worked, and to help occupy my free time while they worked, my mom put me in a lot of different classes, such as piano and whatnot. One of the classes I took was for drawing, and it came to the point when I told my parents that this was the only class I wanted to do, it was the only one I enjoyed. I started attending the drawing classes more frequently, two and three times a week. I was even doing them alongside my regular academic classes.

You have to understand that in India, academics are really important, and we take them very seriously. For anyone to tell their parents, “I don’t want to become an engineer or a doctor” is a very big deal. I went to my father when I was in the 8th or 9th grade and I told him, “I’m not going to be doing science; eventually, I will want to do something where I can keep drawing.”

How did he take the news?

Well it took him some time, but eventually he came around (laughs). My parents are finally starting to understand what I do. I recently won a certificate from the Type Directors Club for one of my typefaces, and as a result my mom now knows what a font is! She'll say to me, “Oh, look at this jam packaging, this an example of graphic design!" I was like, “that’s correct!” Baby steps (laughs).

How did you navigate from drawing for your own personal enjoyment to eventually working towards making a career out of it?

I really started to take my drawing very seriously in high school. I was doing competitions every weekend, and I began preparing for design school in India. They gave me an exam and I got in. This was really big for me, since the school only admits about a hundred students each year, from across India's huge population. 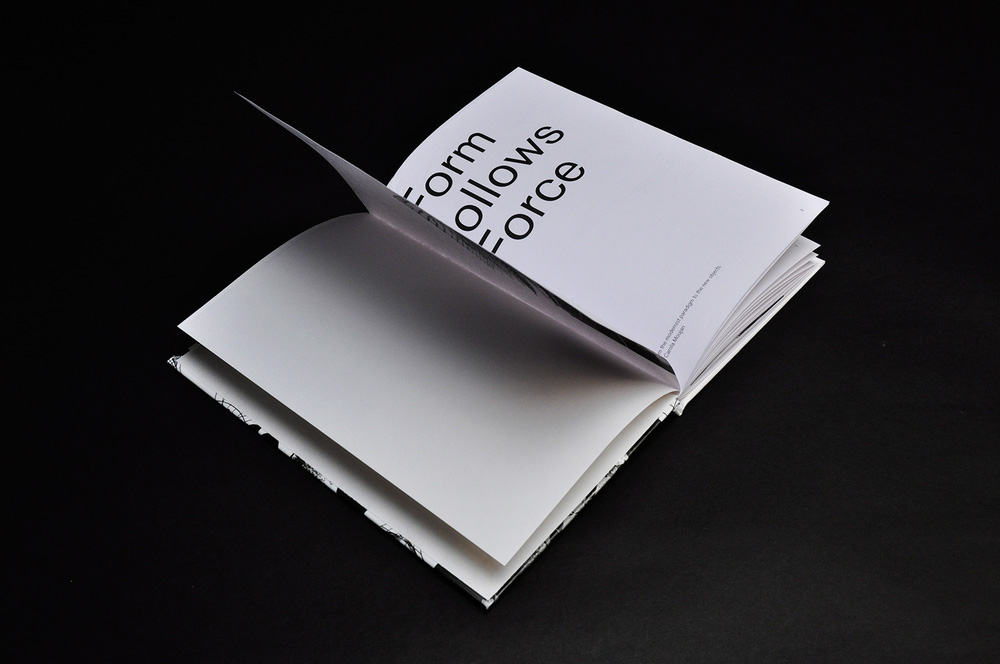 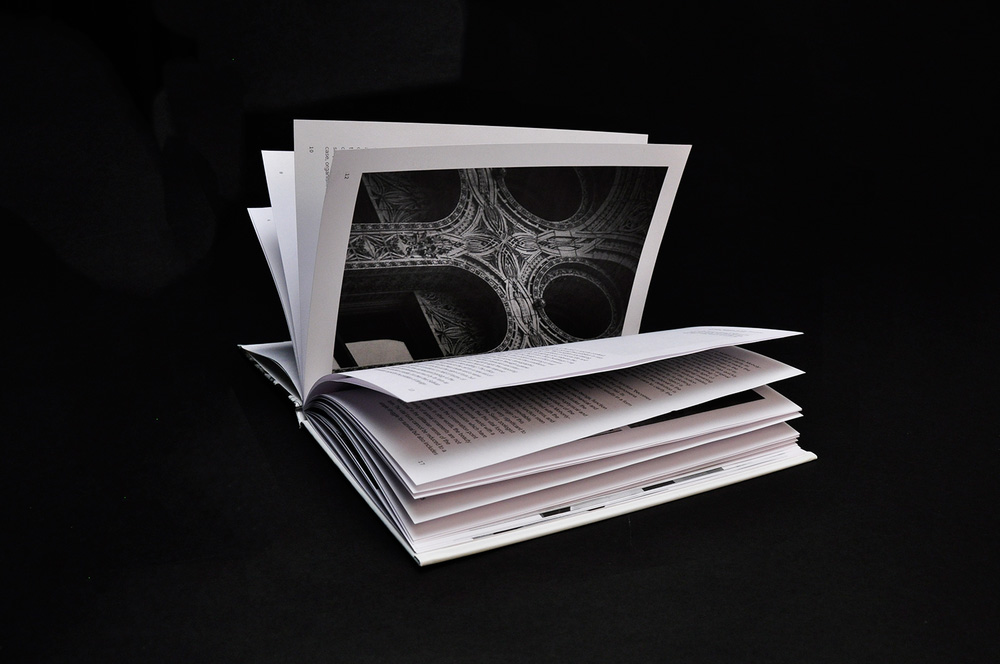 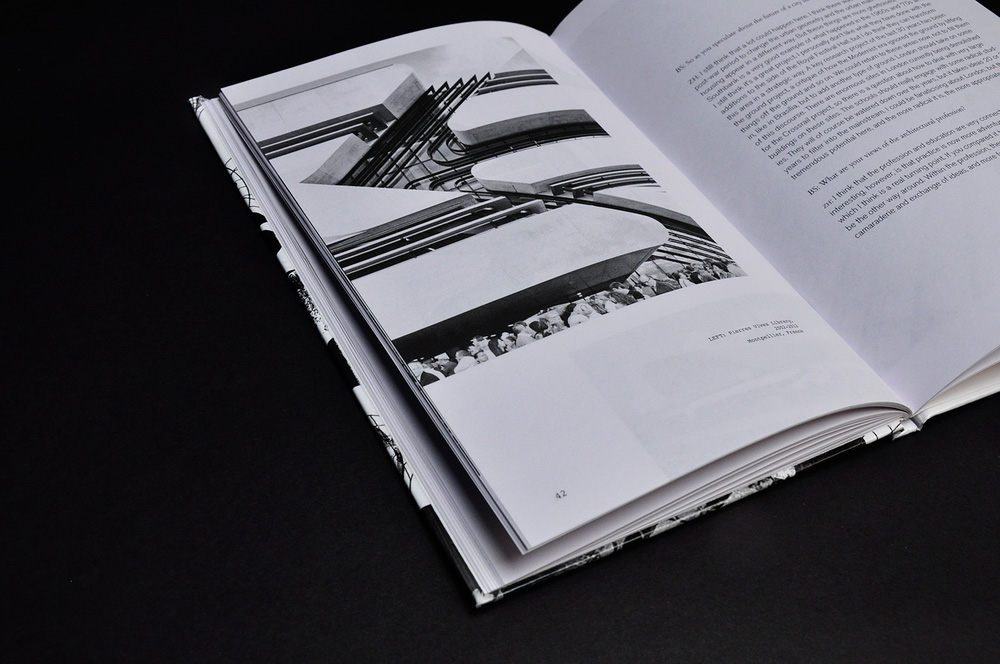 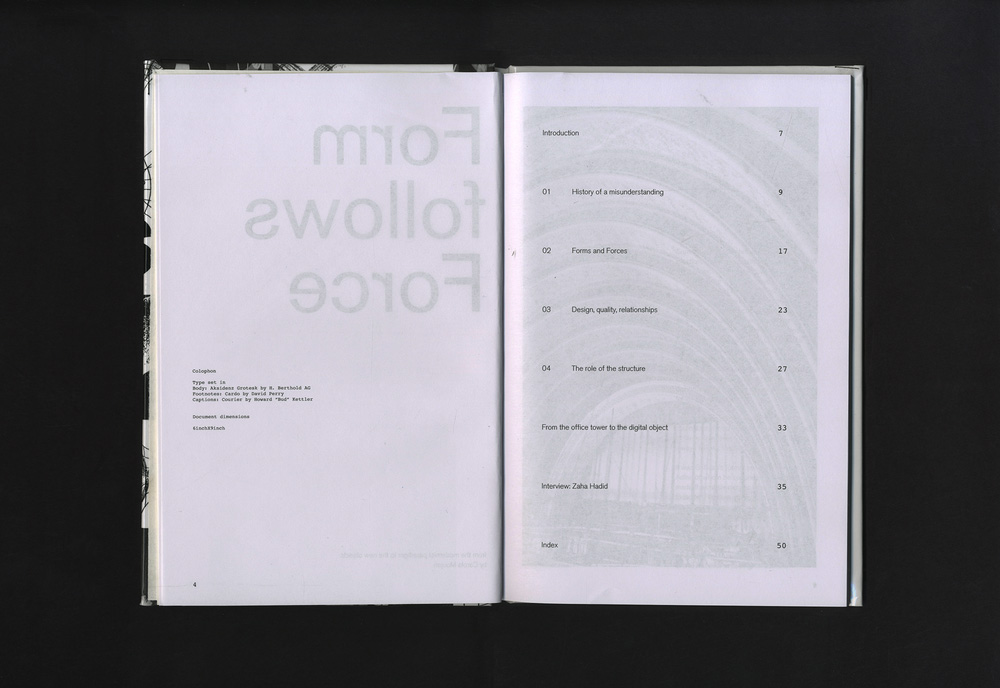 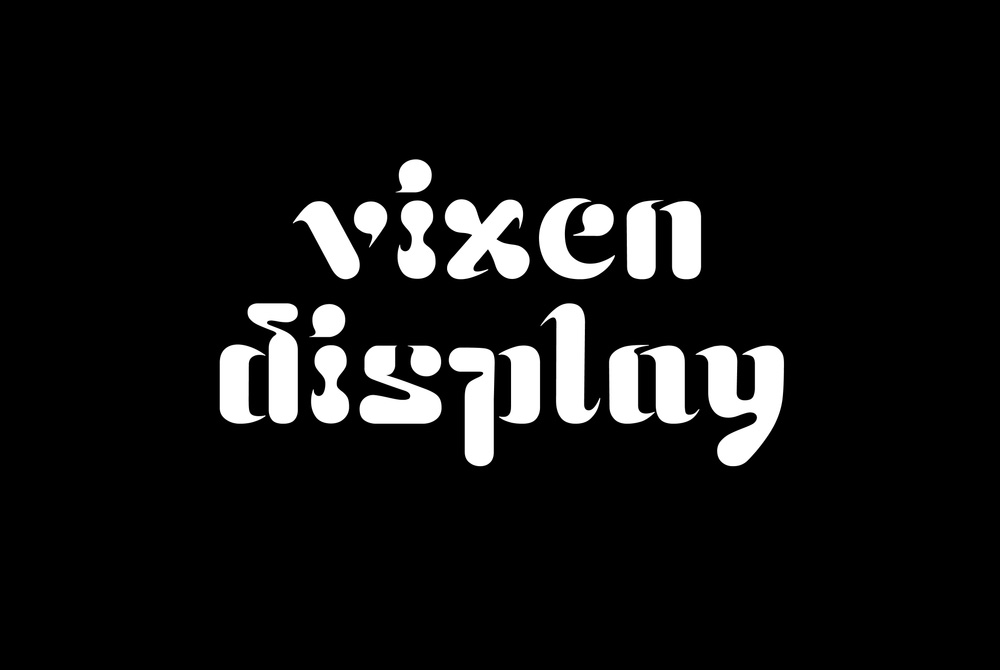 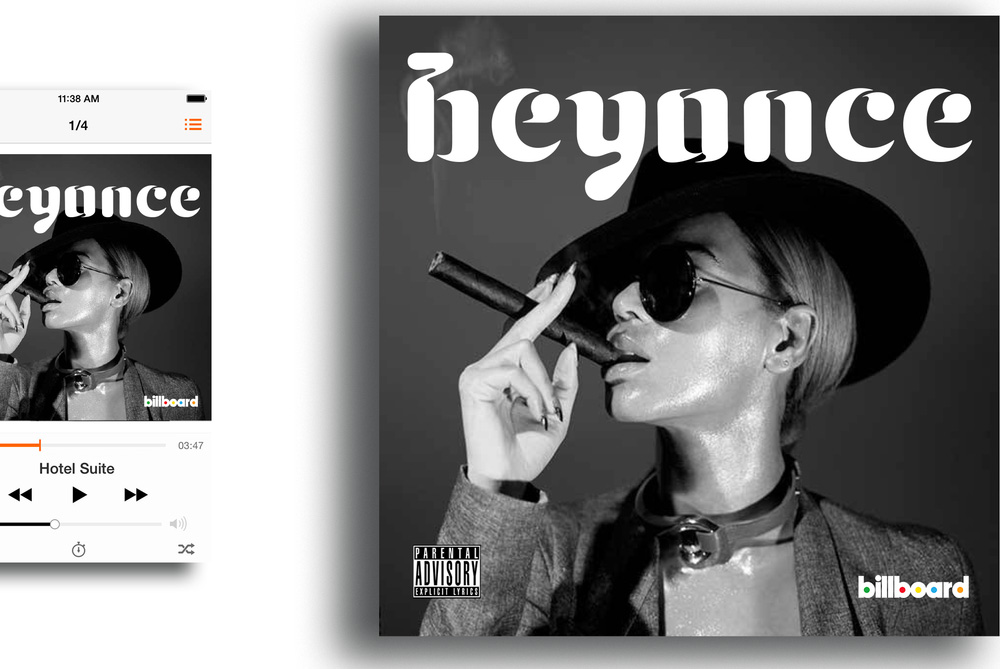 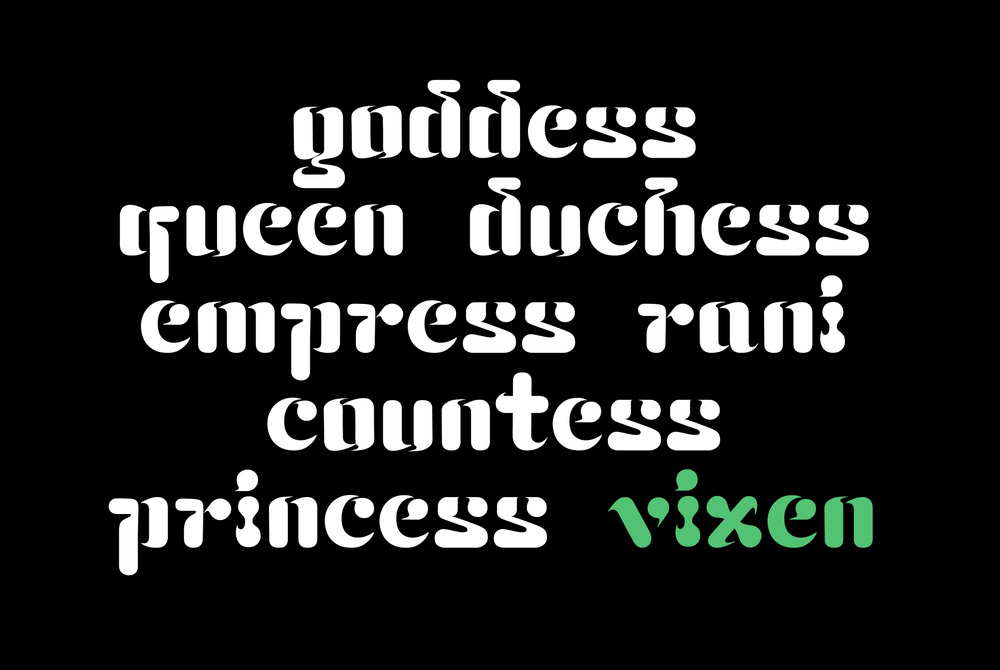 What were some of your earliest successes, however you define the word "success"?

First I would say it was my first internship, right after my junior year. I had an opportunity to intern at the Mumbai office of Landor, a company known all over the world. But I also had an internship offer at Echostream, a studio in Sikkim, which is way in northeast India, very much unlike the cosmopolitan vibe of Mumbai. I decided to go with Echostream.

When I went to Sikkim and Echostream, I initially thought, that maybe I had missed out on an opportunity by not going to Landor. But the thing about Echostream, the studio was small and very independent, which meant that I got the chance to really get involved. I got to work on a packaging project from scratch, and that was an incredible experience.

Eventually my internship at Echostream was finished, and I submitted the packaging project to Lürzer's Archive, not really thinking that I had a chance of making it in. I went to France for what is called my experience semester at L'école Supérieure d'Art et de Design de Reims, and while I was there, I learned that my project did indeed make it! And that’s when I thought that maybe, just maybe, there’s a chance for me in this profession.

"...I submitted the packaging project to Lürzer's Archive, not really thinking that I had a chance of making it in... I learned that my project did indeed make it! And that’s when I thought that maybe, just maybe, there’s a chance for me in this profession." 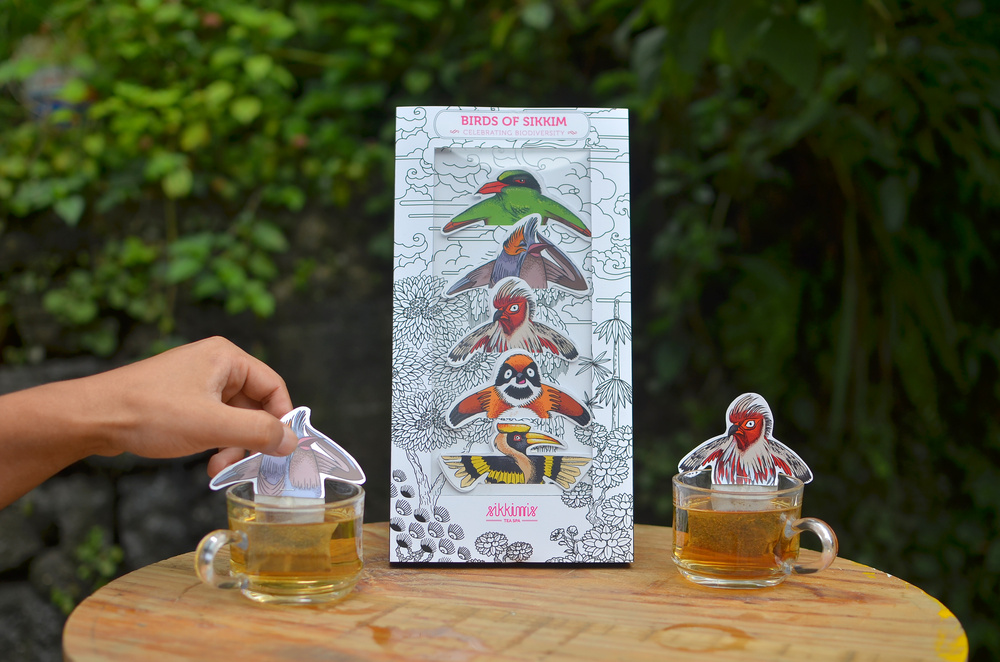 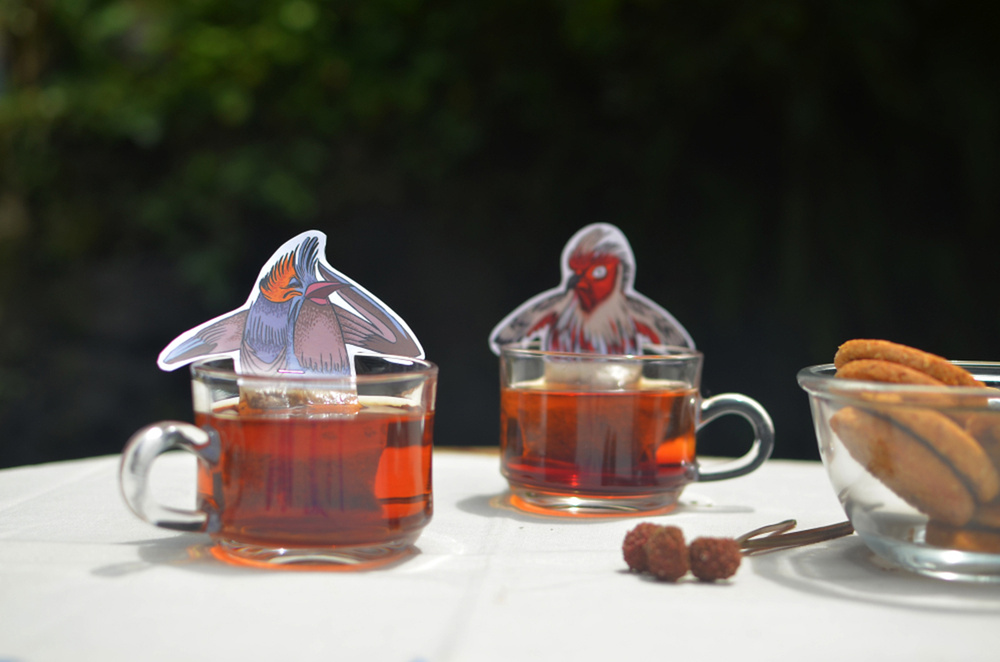 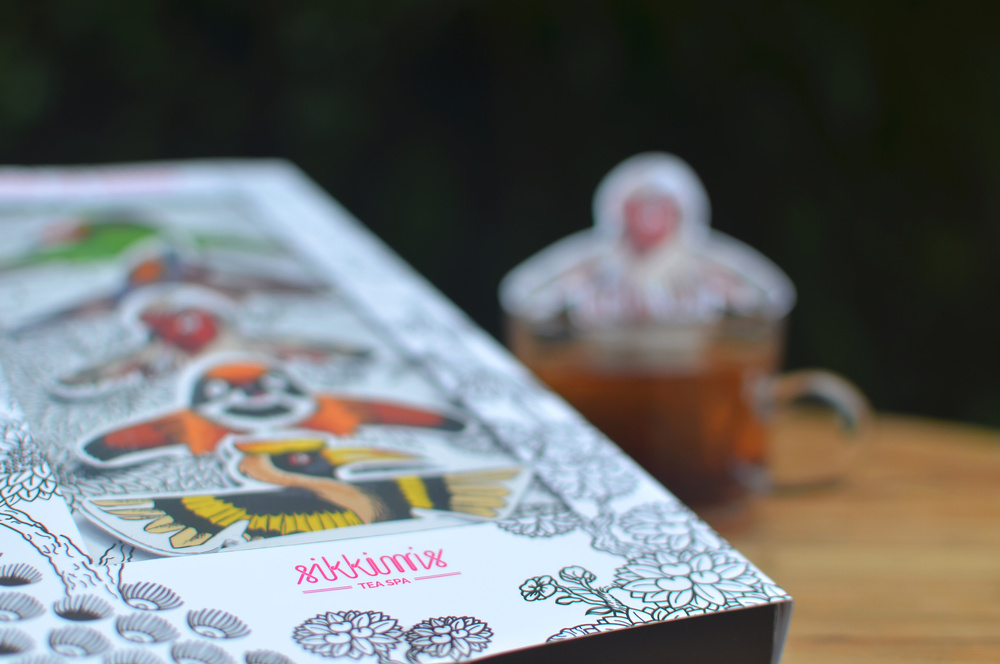 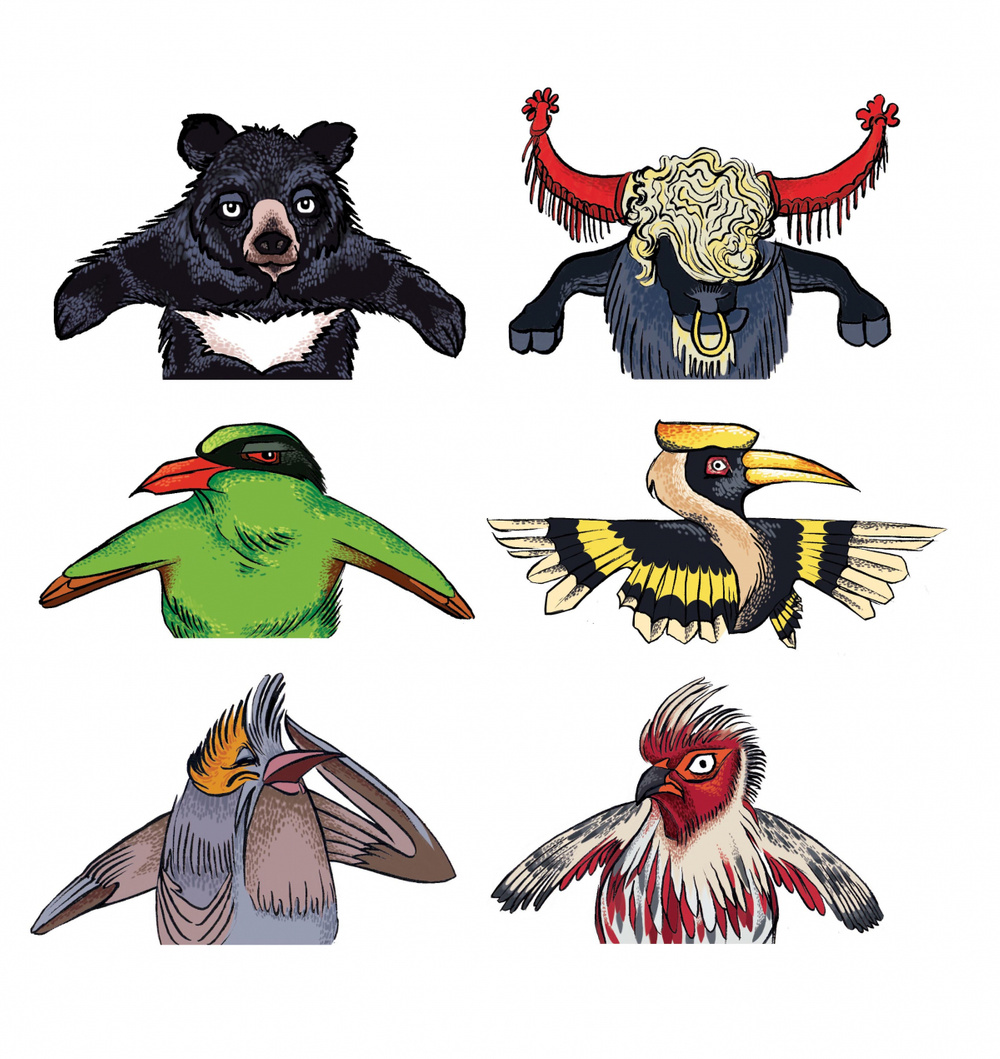 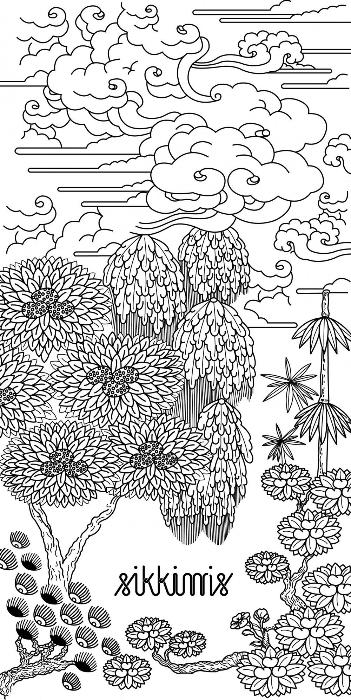 Now that you've dipped your toe into the industry, what has been your biggest wake-up call, something that you didn't expect when you were first attempting to break in?

One thing that I quickly realized is that in other occupations, you can come home and not have to work anymore. As a creative, however, you never stop working. When you’re at home, you see something that inspires you, whether you want to be working or not. But then you realize that this is the job. No matter where you go, the format or country may change, but you will always be working more hours than you think, and it's the only way that you get better at what you want to do.

You're now interning here in New York at Pentagram. What are some of the differences between working in the US and in India?

I get the impression that people respect weekends and time a lot more here (laughs).Other than that, the only thing that really changes is where you draw your insights from. In India, despite its size, you're working in a smaller market, and there are some factors you need to be more conscious about, related to that. It’s different, but both are amazing.

So what’s in store for the future?

I don’t know! I’m finishing up my internship and I graduate in January. I’m hoping to find a full-time job. I’m not sure where yet, I’m still looking.

I feel like I want to work where the actual decisions are made, not at a satellite office. The reason why I chose to come here to New York was because most of the brands that I interact with everyday, the branding for them happens here. I want to be as close to the action as possible, wherever that may be. 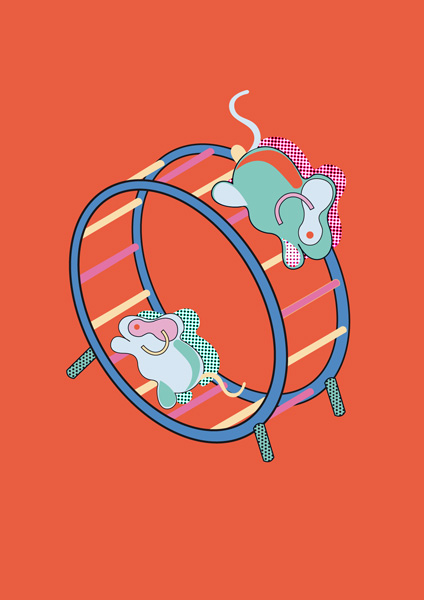 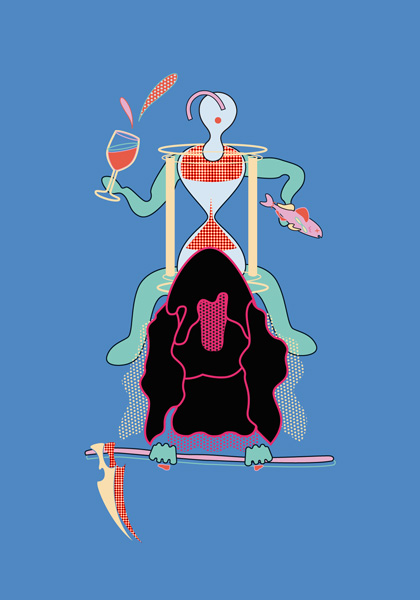 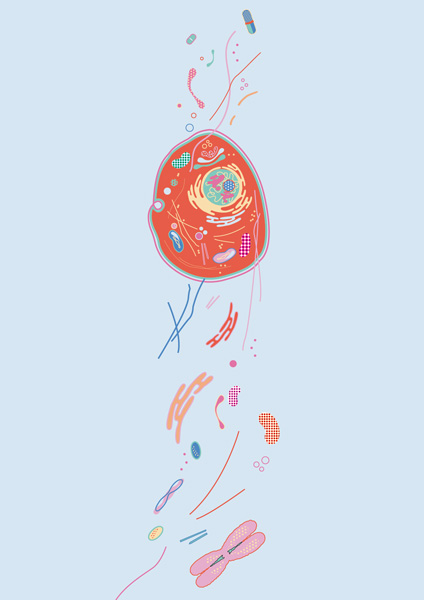