Sorry Like You Mean It: Why I'm Not Saying Sorry Anymore


Women over-apologize. A lot. It's something that I am definitely guilty of and nowhere else is it more pronounced than at work.

Inspired by the 3% Conference, our agency, Heat, created our own forum where female colleagues gather to talk about feminist issues in the workplace. But the conversation has grown into something much greater as feminism has boiled over into advertising itself creating a new trend of "femvertising" where brand campaigns attempt to connect with female consumers by supporting causes that deeply matter to women. But feminist marketing should do more than just make people reach for the tissue box. It has the power to start conversations and truly change behavior.

So as the cultural dialogue around feminism has grown into a (I am woman hear me) roar, the idea that women over-apologize has received a lot of talk time. And I began to think about how apologizing unnecessarily could be affecting my relationships, the way colleagues or clients view me, and how I interact with the world.

As a strategist, I believe that in order to change any behavior, you first have to understand it. I wondered, how often do I apologize for having an opinion in a meeting? What impact does it have on the way people consider my ideas? Most importantly, I wondered how understanding more about the way we apologize could affect how we communicate with broader audiences through advertising.

Unable to find any existing quantitative research on what drives apologetic behavior, I decided to develop "Sorry Like You Mean It," a study that aims to understand the motivations behind apologizing and how apologetic behavior influences the way people view each other and themselves. We talked to 1,500 men and women across the US and turned our results into a dynamic site where people can learn about our findings and challenge themselves to change their behavior for the better.

So, what did we find? The majority of women we surveyed (77%) say that women apologize more often than men, whereas men believe women and men apologize equally. That's because unlike men, women apologize more often based on how they make others feel (78%), not just when they're at fault. For women, this leads to a habitual behavior of unnecessary apologizing, like when someone else is unclear in a meeting (59%), or even when someone else bumps into them (52%). The issue is rampant at all business levels. We found that women in executive roles tend to apologize more frequently than their junior male counterparts.

Words have the ability to give power or take it away. Over-apologizing can have a profound effect on how women view themselves, how they interact at work, and how they engage with their world. Being polite and being assertive don't have to be mutually exclusive. And I believe this is an issue everyone (including men) can benefit from tackling together. From here, we hope to develop a more robust initiative to put an end to unnecessary apologies — giving people a platform and tools to retrain their behavior and say sorry like they mean it. 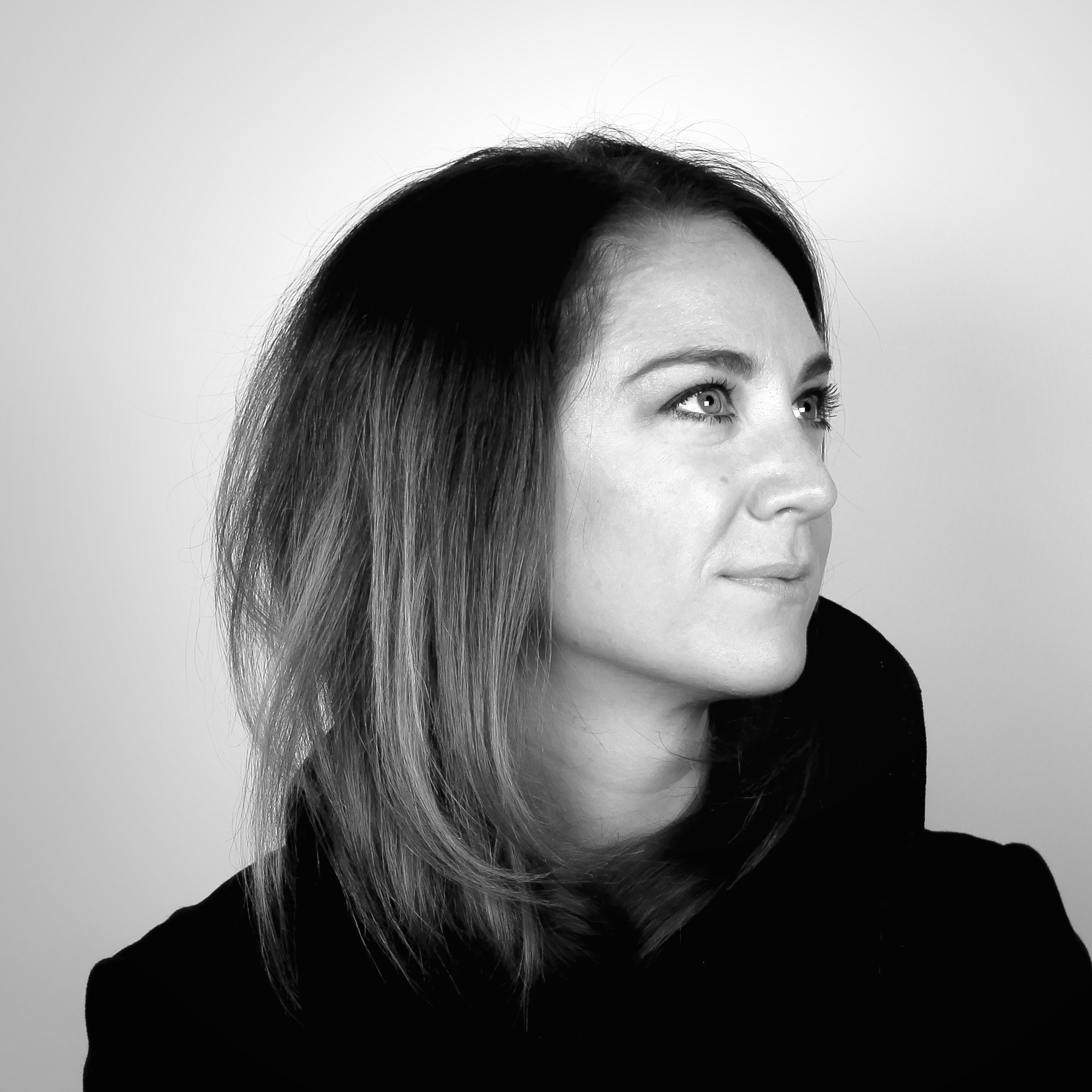 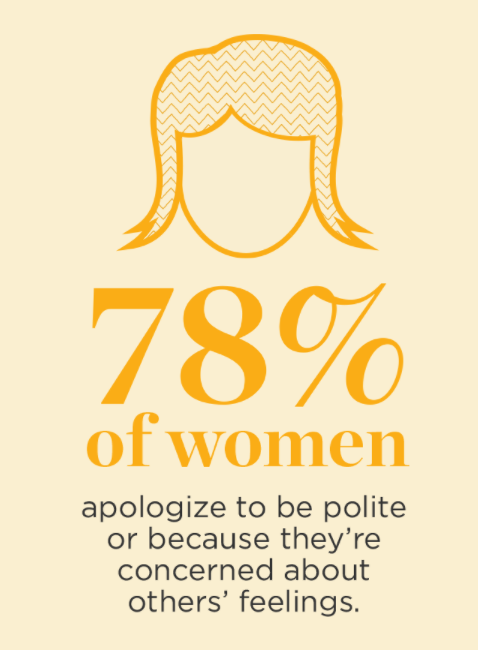 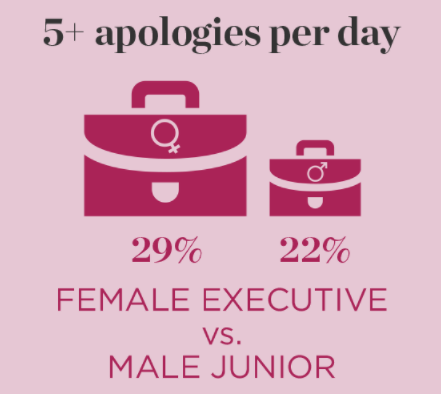