The Making of Honda's "Hands"

When Honda’s “Hands” spot rolled out this past July, the industry was abuzz. The two-minute ad appeared to be a perfect execution of creativity and functionality – at once the ad showed Honda’s offerings while upping the creative bar for storytelling.

We talked to the minds behind the spot at Wieden+Kennedy’s London office. Creative team Aaron McGurk and Chris Lapham, as well as group account director, Paulo Salomao, shed some light on the visually stunning spot.

The spot showcases different Honda products from airplanes to lawn mowers to the traditional family minivan. Can you talk about how the idea to showcase the company's range of products came about?

It was really tricky to decide which products to put in, simply because Honda has so many, past and present, and such a broad range. If we had put in everything we wanted, the film could have easily gone on for another two minutes. In the end we had to put each product through a lens where we asked, “does it have a unique Honda story behind it that people would be curious to know about?”

So, for instance, the NSX car was co-designed by the late Formula 1 champion Ayrton Senna. When they finished the car they gave him two of them as a thank you—one in red and one in black. The license plate on one of the cars was “BSS 8888,” which stood for “Beco,” his nickname “Senna,” “Silva” and “8” representing the year 1988 when he won his first F1 title. We make a nod to it in the film but we didn't want to give too much away as we wanted the curious folk out there to go searching for the answers.

Who is the ad's target audience?

The audience is pretty broad given that it's a brand piece of communication showcasing a very broad range of Honda’s products. The one thing that was important was that we wanted to appeal to curious people who would want to engage with the film and find out more about the subtle clues within the film.

Normally we try and ensure our brand work feels warm, imaginative and helps nourish the “Power of Dreams” company strap line. By doing this we can ensure we remain focused, consistent and, above all else, relevant to a wide audience demographic.

What was Honda's initial reaction when you brought this idea to them?

The original brief was for a set of TV idents but we saw an opportunity to execute idents differently i.e create one long film and then cut it up multiple ways to fit the ident spaces which were 15, 10 and 5 seconds long. So to be honest, Honda wasn't expecting to see it as it's a little left field in its execution. However, they embraced the idea and could see its potential even though it took a bit of a creative leap to understand the vision we had in our heads for the film. We are really grateful that they were brave in buying the work in the early stages.

What has been the response to this ad in general?

Incredibly positive, both externally as well as internally within Honda. Itgained over three-million YouTube views in just over four days, which has been an amazing response. What we love is how curious people are about the products and the little stories sprinkled throughout the film—there are still a few that people haven't spotted yet! It feels as though the film is naturally making people curious to learn and find out more.

Can you talk a bit about the special effects involved in this ad? How did departments work together to make it happen?

We had to start off by modeling CAD data for every Honda product before building miniature CG models of them all.

We then had a hand model interact with miniature models (made out of wood with moving parts) according to a very complicated storyboard. He needed to learn his hand movements and positions off by heart because when it came to shooting his hands, they were positioned around the camera rig, which meant the body of the camera was in front of his face so he couldn't actually see what he was doing.

Once everything was shot, it was a case of stitching things together and gradually adding layers and layers of detail to the animation.

The directors, Smith & Foulkes, from Nexus worked closely with Analog across all the FX and animation. The guys at Factory Sound spent a long time working on the sound design, which wasn't easy as we had to delve deep in to the archives to make sure everything we were using was the correct and original sounds for all the products, noting was re-created from scratch.

It was a huge labor of love but we're glad everyone went the extra mile with it.

We love it when Honda is able to talk about themselves at a brand level. The thing that excites us the most is the fact that the film has made people inquisitively ask questions about Honda and the products they make.

They're the largest engine manufacturer in the world and create an unbelievable amount of engineering innovation that few people recognize. We're happy so many people have gotten to know a little bit more of that story. 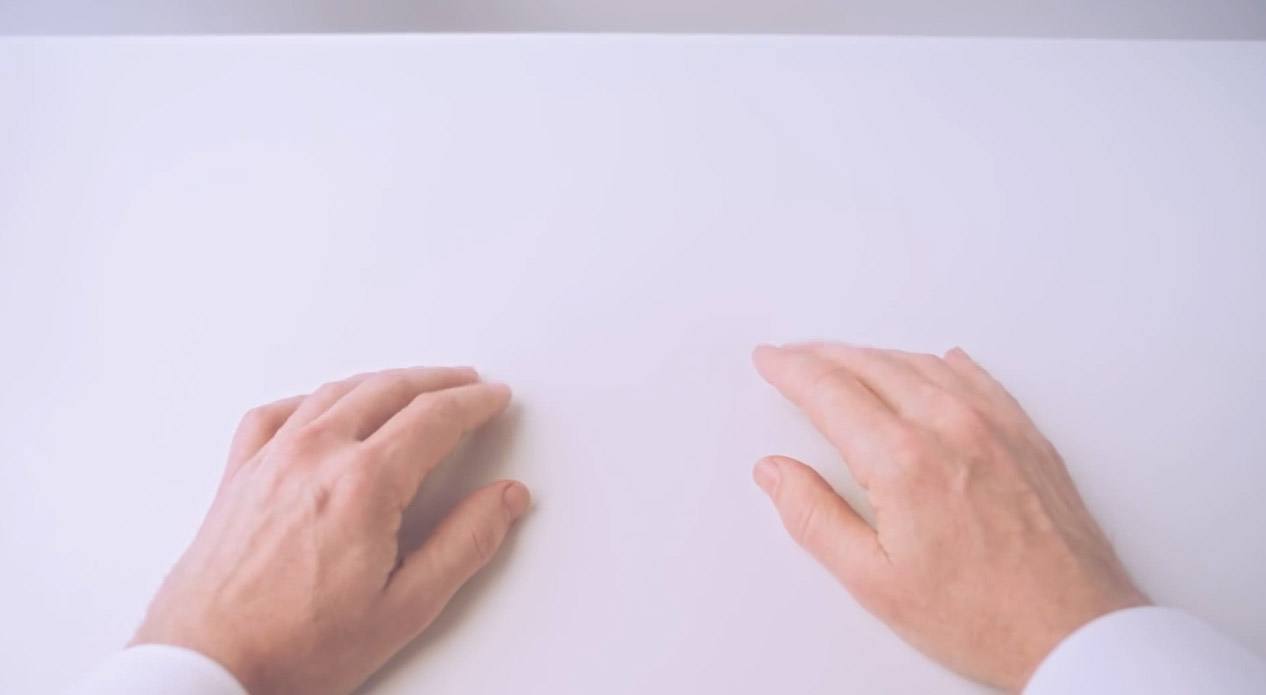 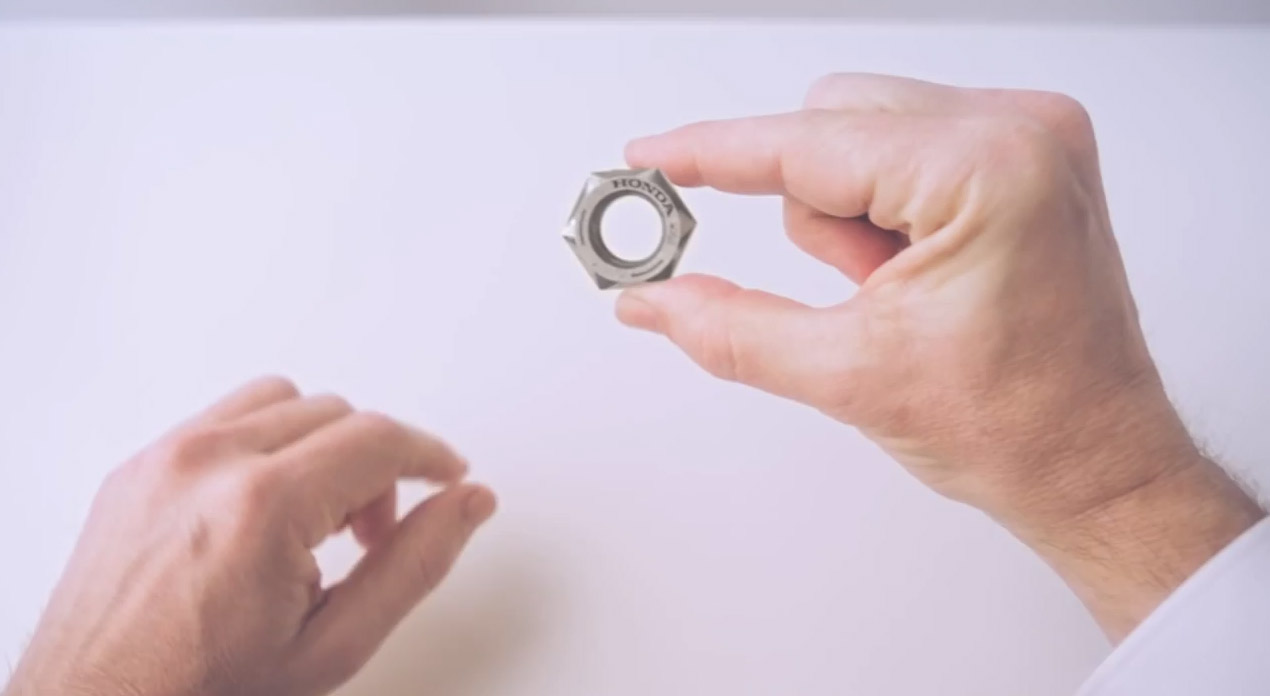 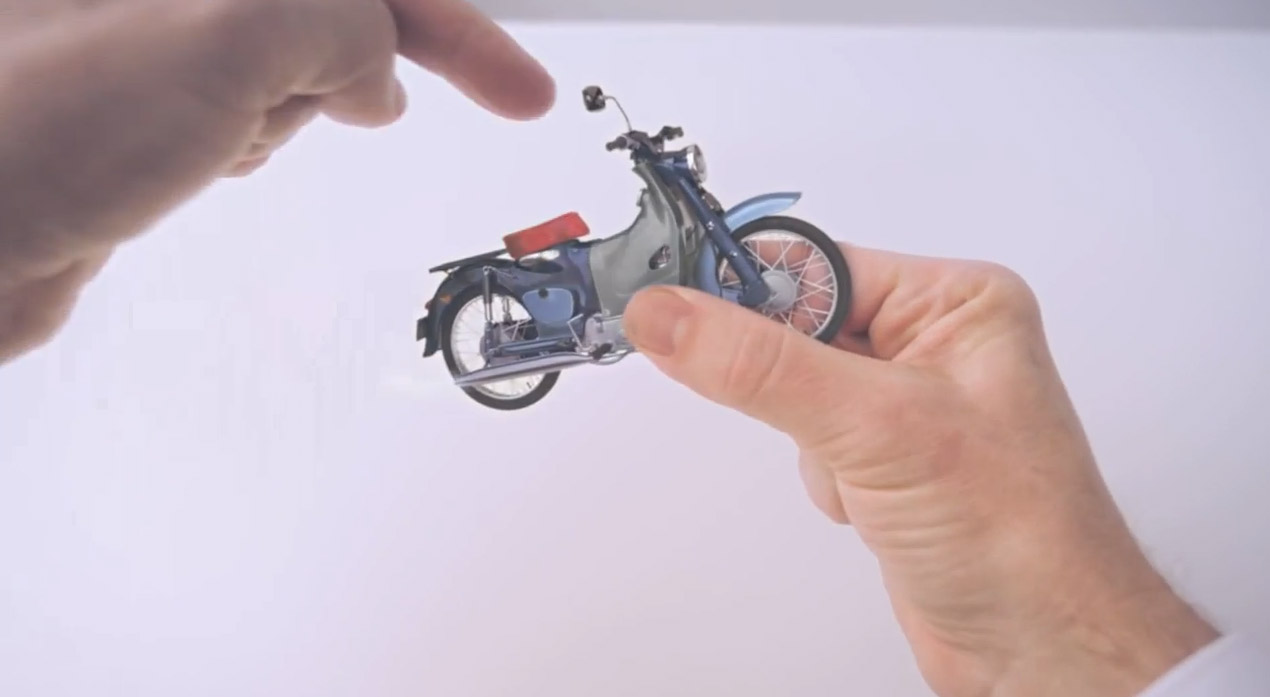 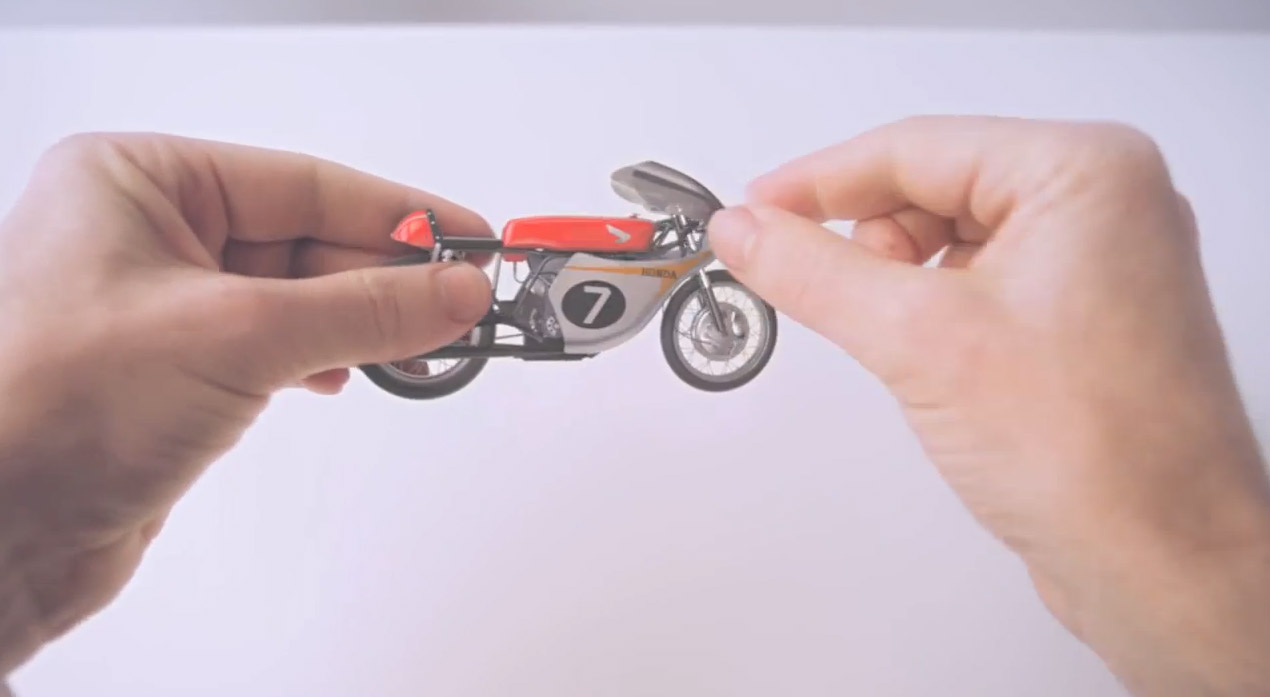 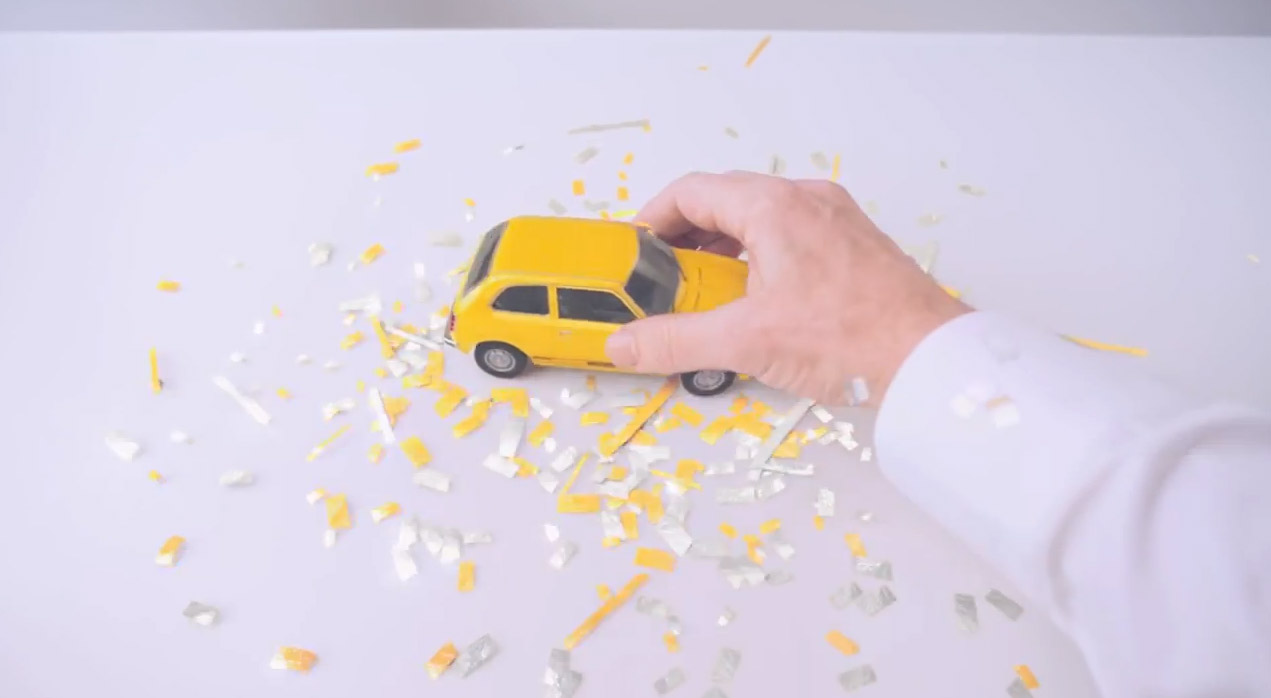 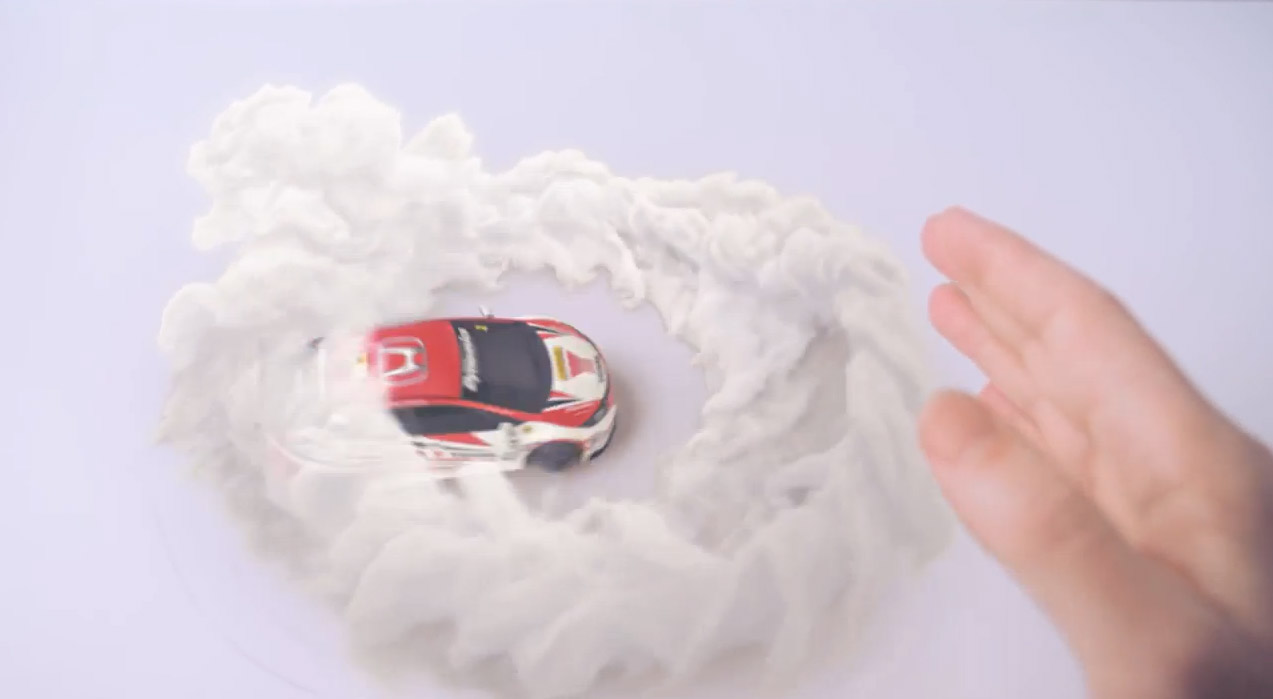 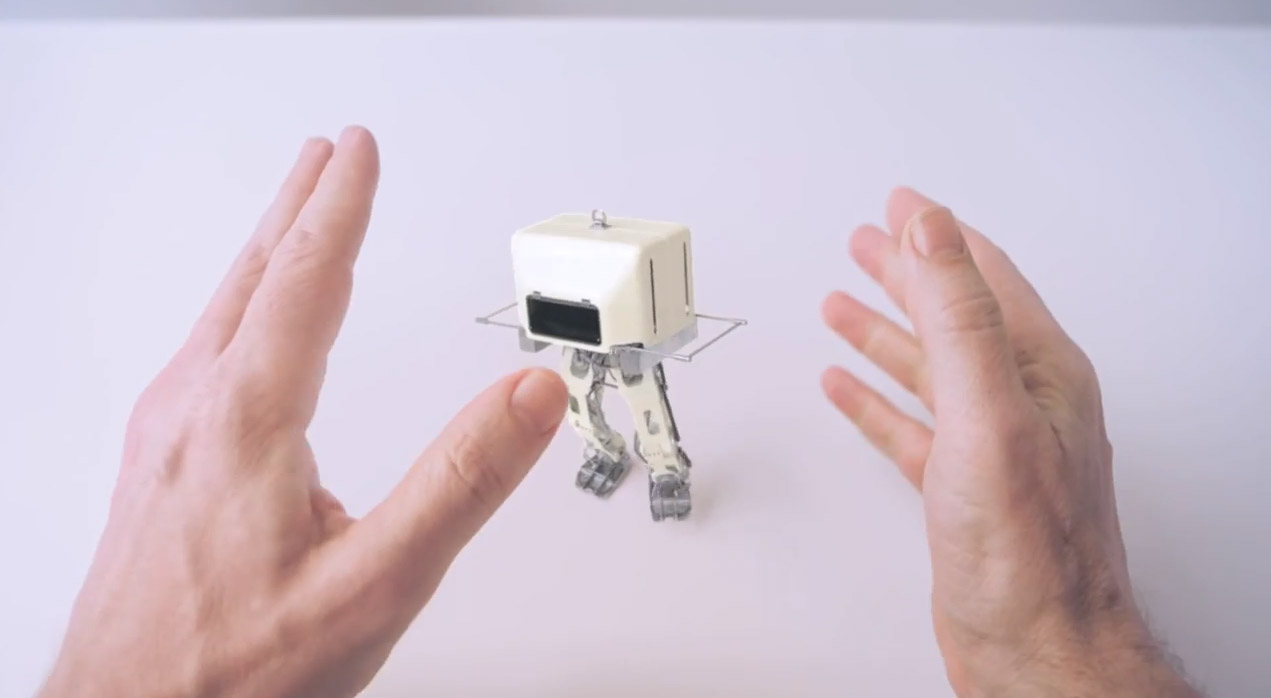 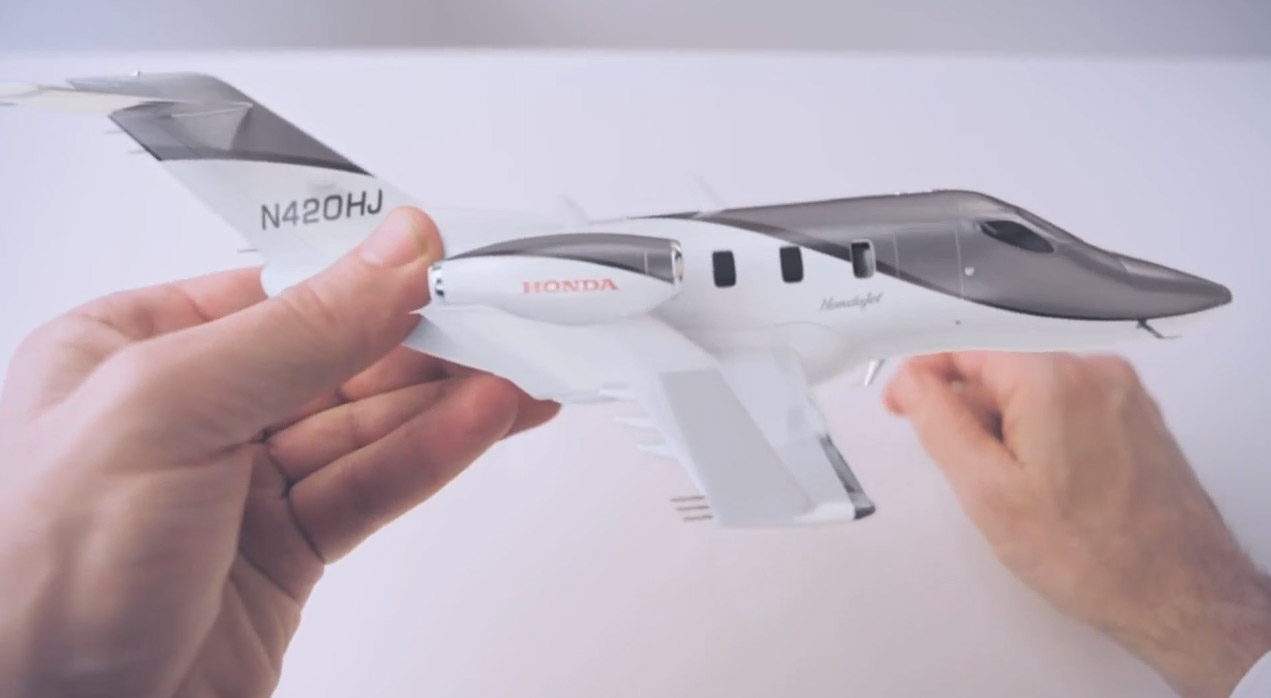 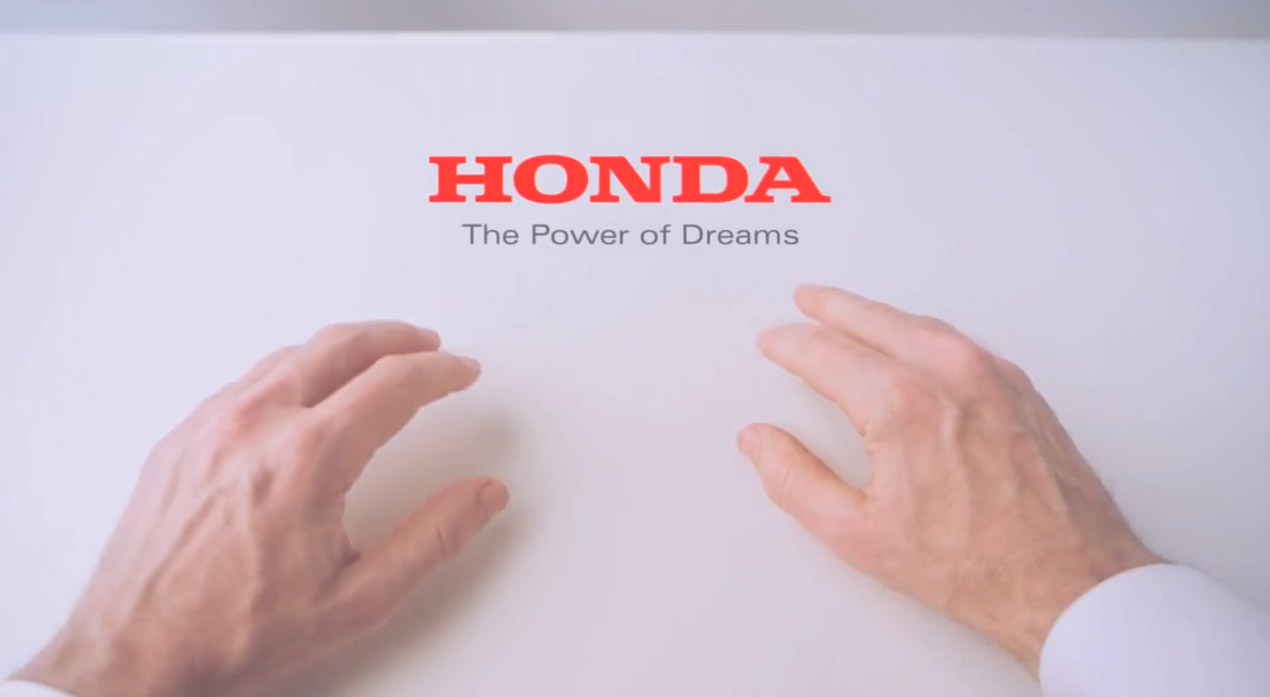