The Never-Ending Quest for Attention: How Brands Can Capture Share of Culture in a Loud and Noisy World

Let’s start by stating the obvious: there is too much advertising in the world.
Depending on which report you read, the average U.S. adult is exposed to upwards of 5,000 brand messages each day. And while a small percentage of those ads are really good, most of of them are forgettable ¹. In fact, some 68% of consumers can’t even remember a single ad from yesterday ². Coupled with a widespread drop in ad recall³ and increase in ad blocking4, the $60-billion-dollar ad industry finds itself with big questions, and more advertising is not the answer. To find the solution, we have to identify the right problem.

Capturing and maintaining consumer attention is the challenge of our time.
This challenge is not new, but it is more difficult than ever. Ads are not merely competing with other ads, they’re competing with baby pictures, memes, celebrity selfies, sports highlights, gossip, and news. Content and entertainment value is now the dominant form of currency in our lives. It has moved from something we consume at home or in a theater or stadium, to acting as a layer of engagement with the world. Venmo, Tinder, and Linkedin are all originators of content that we use to pay for things, find love and advance our careers. To compete in this new landscape, brands need to focus less on traditional measures like awareness and share of voice and more on connecting with the culture of the audiences they are trying to reach.

Brands must compete for share of culture, not share of voice.
Competing for share of culture is about shared experiences where everyone can see themselves in the stories, content, and events of the day. Every group has a culture. There’s foodie culture, gamer culture, and car enthusiast culture. From the notorious, Trekkies and Beliebers, to the obscure, WD-40 fan club and Bronies, people seek to create culture and community around the things they care about most. People who belong to a culture share a set of values, a common language and even a style of dress. They share history, heroes and villains, stories and, more often than not, all this happens primarily on their phones.

To capture share of culture, brands must participate in and seamlessly integrate into the culture of the group. They must share the values and speak the language of their targets. They have to celebrate the culture’s history, champion their heroes, and amplify the events and moments in their lives. The question for brands, is how do they go about it?

The future of marketing is about data, technology, and content.
In order to compete for share of culture and capture consumer attention, brands and agencies should develop expertise in integrating data, technology, and content into their campaigns. Nike and Electronic Arts are two brands that have turned these three tools into successful marketing initiatives. Nike has developed an entire marketing ecosystem around its Nike+ product line. They use data to better understand athletic trends and organize their users into different audience groups. The technology integrated into their shoes communicates with apps and wearable devices that help people track, compare and improve their performance. And users can turn their workouts into content they can program to their friends.

Similarly, Electronic Arts (EA) reimagined how brands deliver relevant, real-time ads to consumers. Tapping into people’s never-ending appetite for GIFs and memes, EA created the Madden GIFERATOR—a real-time, highly personalized trash talk generating engine that turned on-field action into shareable Madden-based GIFs that can pop onto social feeds and second screens moments after a touchdown or pick-6. During every NFL game, the Madden GIFERATOR fused live NFL data with Madden 15 game footage to generate a live stream of GIFS that were personalized to fans based on their favorite teams, and then allowed fans to create and send their own rivalry-themed GIFs. 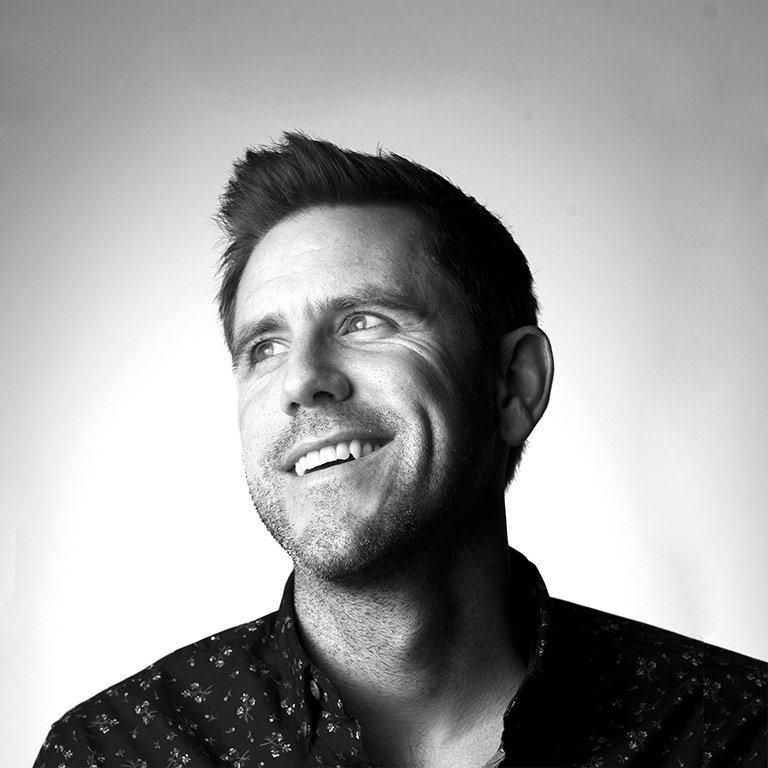