This was my first time as a One Show Entertainment judge. And in many ways, it was a lot like the other two One Shows I've judged. Infrequent bathroom breaks. Regular buffering issues. Peanut M&Ms. But there were also differences.

It's still a who's who of talent scoring the work. It's just not who I'm accustomed to seeing in these dimly-lit rooms, starting with our judging chair, Damian Kulash, a creative who doesn't come from Wieden, Fallon or CP+B, but the band OK Go, where he created one of the most interesting branded experiences in recent history with his Chevy collaboration. The other judges, surprisingly few of whom displayed the trademark advertising facial hair and trendy glasses, also seemed to have a less industry-centric view of the world. They were as interested in pop culture, store design and show development as they were with ads. There's something refreshing about folks who probably don't care much about winning a One Show Pencil who determine who gets one.

As far as the work goes, let's start with what I was expecting, which was a bunch of really long short films. Granted, I'm a bit of a snob in this area. But it's only because I've lived through decades of hell trying to get features made and distributed, that I have a certain amount of disdain for friends asking me to share their short "film" about a product made by real people with real hands.

However, what I actually witnessed during my eleven-hour session were some genuinely theatrical submissions coupled with a bevy of exceptional digital, social and experiential ideas that continue to broaden the definition of entertainment and diminish the value of anything purely traditional.

Yet, though the work was surprisingly good, trends are definitely starting to emerge in this, the fifth year of the show. A few of the main ones being:

Songs made from objects not typically used as instruments, including but not restricted to Lego pieces, tuna cans and chestnut trees.While there have been some pretty interesting creations in this area over the last five years, I can safely say that, pardon the pun, it is officially played out at this point.

Gamefication of everything. There was pinning VWs, playing hide-and-seek with Buicks and moving a Skittle telepathically on your computer screen. By the way, how cool is it that a level of mental power previously unattainable for the human race is now possible thanks to a confectionery manufacturer? I hear Nestle is working on teleportation.

Repurposing existing technology in a compelling new way. A band funded its new release by selling personal items in their music video, a video game manufacturer conducted job interviews inside their actual game and numerous Haitians pleasantly responded to the whiney tweets of wealthy first worlders in an effort to bring attention to their need for basics like clean drinking water. In each case, it was about manipulating an established medium in an untraditional manner. You know, kind of like what Kris Kross did with pants.

The tough part as judges was creating a system by which we could compare entries. On one end of the spectrum, you have the grandeur of Kokanee Beer creating a feature film where fans enter online to play roles in their production. On the other, you have the wonderful simplicity of a museum promoting its dinosaur exhibit by having a trained canine run around town with a Flintstone-sized bone in its mouth. In addition to the range of entries, most of which have been or could be entered into the One Show or One Show Interactive, there was the question of degree of difficulty. Some pieces had the task of delivering a specific brand message, while others had the luxury of only requiring a logo at the end. While we'd all prefer to find the rare client who would sanction the latter, I have to say that in a judging scenario, there was almost something off putting about a scenario where the creative team was given carte blanche and the brand wanted nothing more than to capitalize on the accrued borrowed interest.

Which brings us to the biggest question for our small group and the industry at large. Namely, is it a good or a bad thing to be able to detect a brand message in the piece of branded entertainment? In Damian's mind, the medium is at its best when you can't smell a bit of branding. I can certainly appreciate this sentiment, but I also find it more challenging as a creative and more valuable for a brand to have some link between a branded experience and the positioning of that brand. So the entries I most appreciated were those where a brand found a way to elevate its very businesslike marketing strategy into something greater than advertising—to make it truly become entertainment.

I hope you found this short article informative and relatively well written. But my recent judging experience has taught me that craft alone is no longer enough. So I've chosen to type the piece while riding a unicycle naked across the country, powered by tweets and crowd sourcing all of my prepositions. I'm currently in Hawthorne, California, nine miles from where I started. 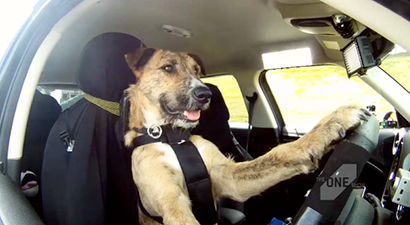 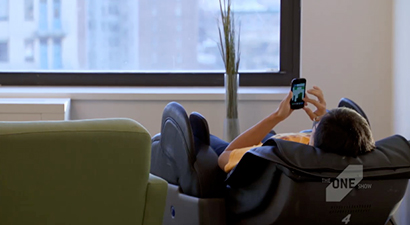 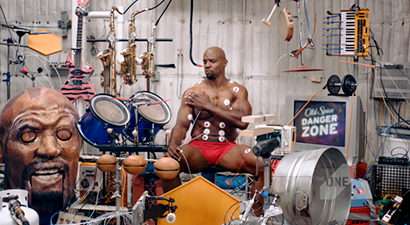 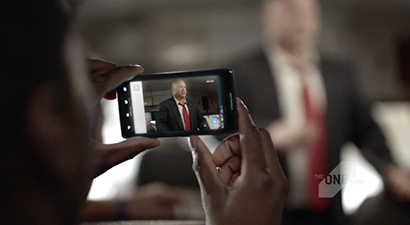 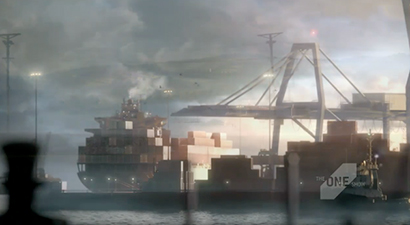 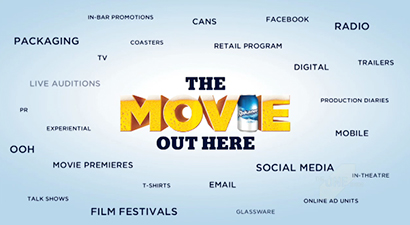 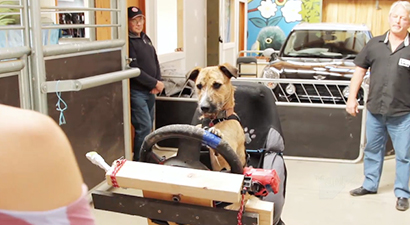 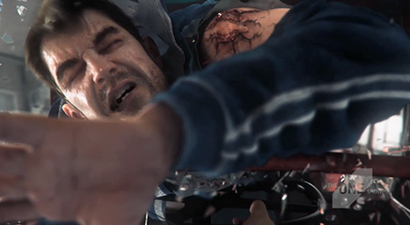