The View from the Jury Room: Marc Ligeti

"...that's the nice thing about having won last year."

What happens when your work does extremely well at the ADC Annual Awards? Among other things, there's a good chance you'll be asked to join the next year's jury. Case in point: Marc Ligeti, Lead Designer at Creuna in Oslo. Marc and his team won the Brand & Communication Design Best of Discipline Cube at last year's awards, and now he joins us to help decide this year's Cube recipients. Does it take a winner to pick out a winner? Let's find out!

First thing's first: how does a Canadian designer end up having a 25-year career in Norway? I mean, the weather is similar, but...

(laughs) Yes, it is. I'm from Montreal and studied at the Ontario College of Art & Design in Toronto. I worked a few years in Canada, but you know the typical story: boy meets Norwegian girl, boy goes over to Norway, boy lands design job in Norway, and the rest is history.

You're judging the Brand and Communications Design discipline of the ADC 98th Annual Awards, but you're more than just a judge — you and your team at Creuna won Best of Discipline in last year's show for your work on DOGA. Congratulations on that! Did you have any idea just how well you'd do when you entered?

I can't say that we were confident that we'd do so well. I mean, that project received quite a bit of positive initial responses in Norway. Oftentimes other studios can be critical of that kind of work, but we got a lot of positive feedback from our competitors, and that was a bit surprising. So it started off with good buzz. Then we entered it into Norwegian and Nordic design competitions, and we won gold there. So then we thought, okay, we need to go try out some international competitions.

We submitted the project to the ADC Awards, but despite our successes in Norway, we weren't terribly confident about how it would fare on a global stage. You can imagine how happy we were when we found out we had won! Do you feel that winning last year puts you in a better position to judge this year?

It definitely gives me more confidence, not just winning last year but also taking a good long look at what also won in Brand and Communication Design last year. It’s been a good way to put things into perspective, and a starting point to prepare myself for the caliber of work I’m judging in this year’s competition.

How has judging been going so far?

It’s been wonderful. There is a genuine diversity of work here, which makes it both a joy and a challenge. There are so many different things that you have to compare to each other, from different cultures and different mediums. Some work is very socially responsible, while other work is more corporate. You have to compare these different things and try to find the real value in them, the real craft. There are going to lead to some really good discussions amongst us judges, which I'm looking forward to.

"There is a genuine diversity of work here, which makes it both a joy and a challenge."

Last year the ADC Awards introduced a tiered pricing system, which essentially lowers entry fees for smaller studios and individual designers. This was done to encourage entries from designers for whom entry fees are normally a barrier to global awards glory. I’m curious to know if this affects how you’re looking at the work. When you see something done for a small brand, can you judge it against, say, a global rollout for a multinational brand’s identity?

That’s a very interesting question. Unless I’m familiar with the project previously, I find myself not being able to tell whether it's a big company or small company behind the work. I’ve seen some projects which look grand in scale but were created by a handful of designers. Knowing this, I think we're all judging things on a very equal level. If it’s good, it’s good, no matter the scale.

One thing I have noticed, however, is how the work is presented, which I think is as important as the work itself. The work might be really good, but if you don't present it in a very clear and immediate way, then the judges might not count yours as easily. This is where I find the smaller studios and designers to be at an advantage. They don’t often have the budgets for a big video presentation of their work, and so they stick to clean and concise, which I like.

Oh, definitely! There was a poster series for the Hong Kong Ballet, which I thought really impressed me. It was quite different, a very original approach to the ballet. The photography and the art direction really stood out. 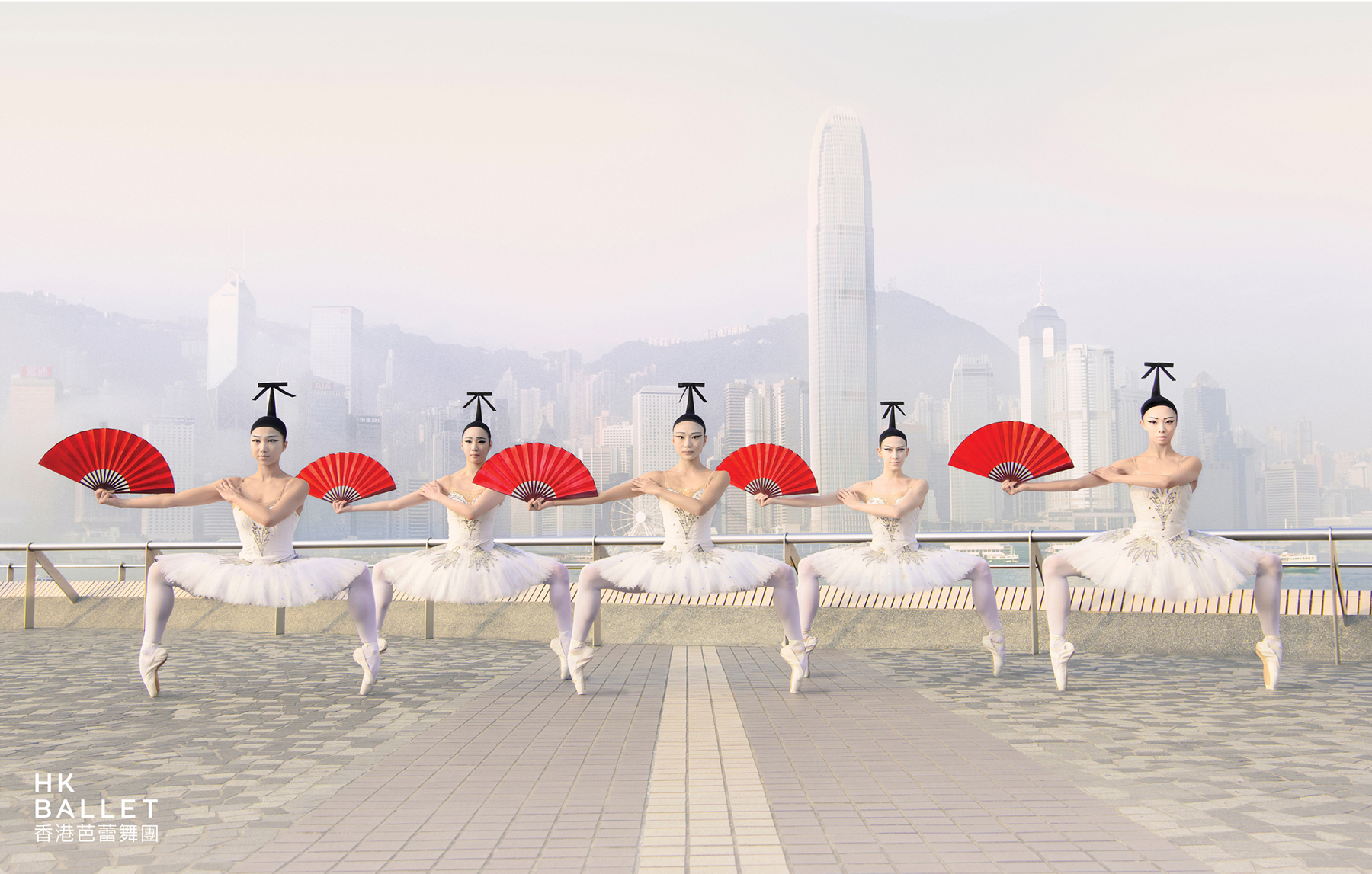 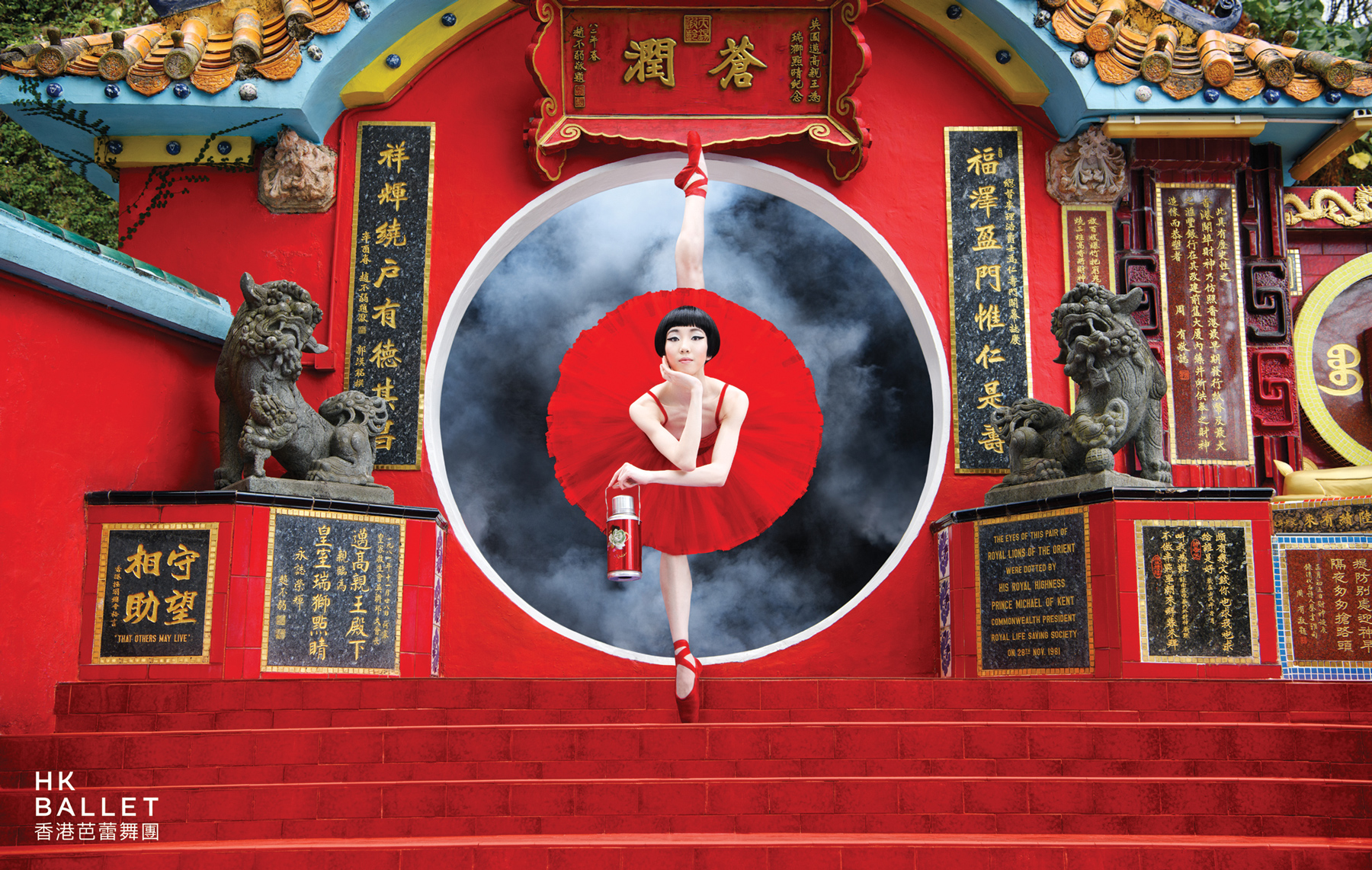 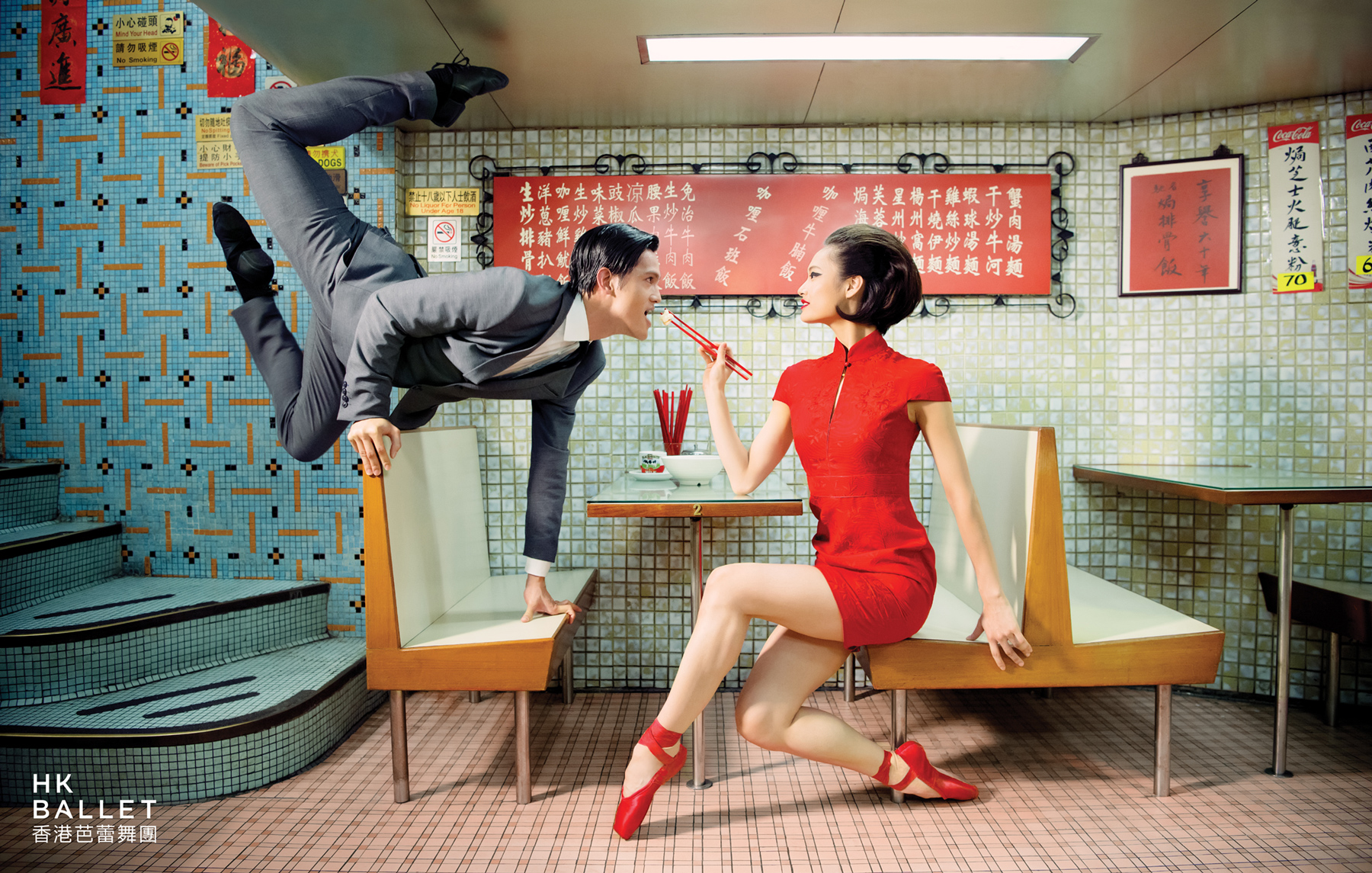 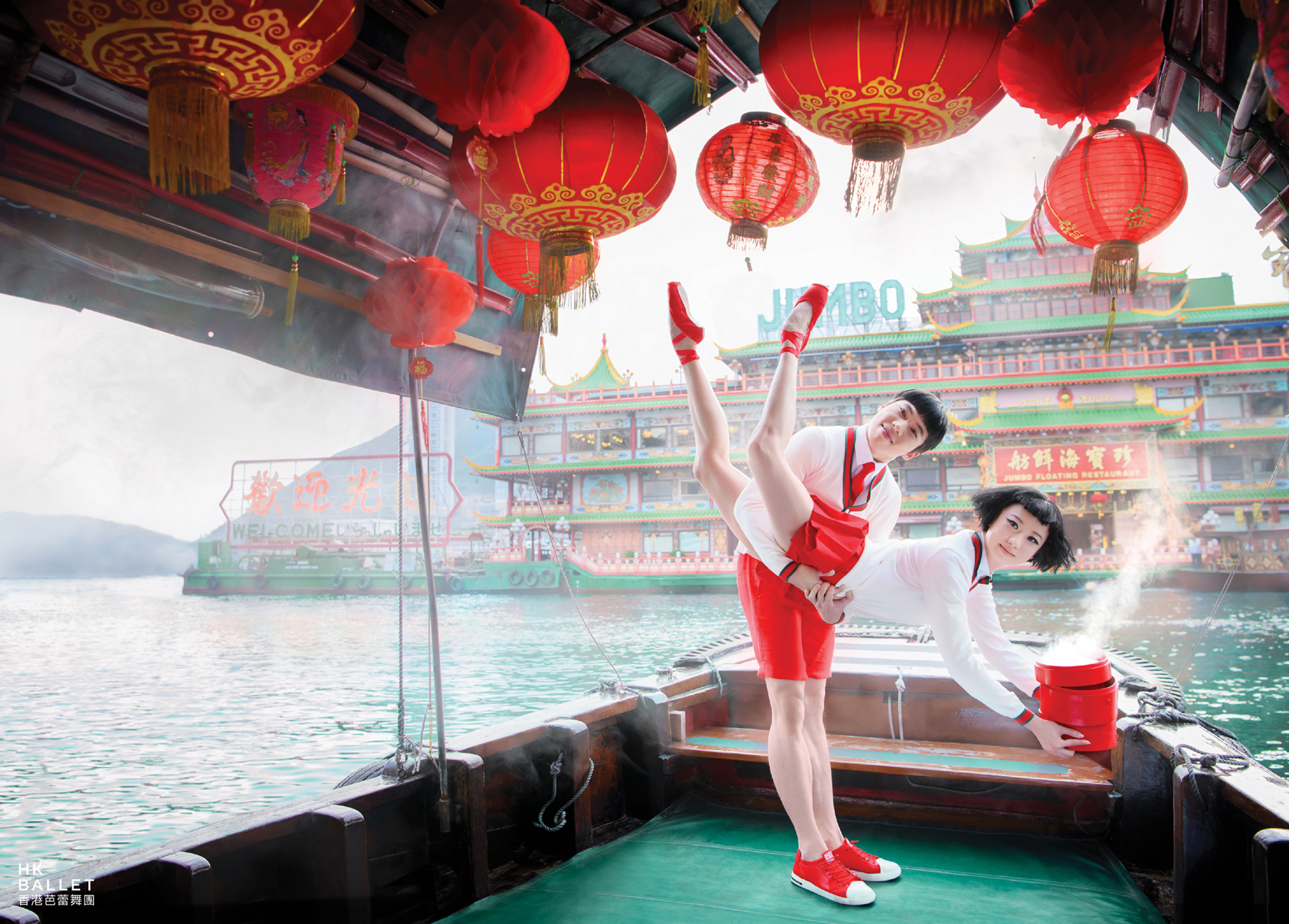 Tomorrow you and your fellow judges are going to begin discussing your picks for Best of Discipline — the same conversation that last year’s judges had that led to your work being chosen. How ready are you to help select the next, well, the next you?

I think I’m ready. I mean, that's the nice thing about having won last year; it gives you a bit more confidence to be able to say what you think. When we worked on the DOGA project, we were thinking very holistically, through all sorts of formats, in terms of the greater identity. I'm looking for that kind of thing in the jury room as well, for fully integrated identities. I’ll be bringing that mindset to our Best of Discipline discussions. I can't wait to see what other people think too!