The View from the Jury Room: Takeshi Nozoe

Among this year's amazing judges is Takeshi Nozoe, CEO and Creative Director at Six Inc. in Tokyo. Takeshi lives by the tenets of the traditional Japanese tea ceremony: "harmony, respect, purity and tranquility," which makes him perfect for the One Show 2019 Print & Outdoor jury. Despite our language differences, Takeshi gave us a taste of what was catching his attention in the jury room.

How has it been so far, judging Print and Outdoor?

This has been a fascinating experience, these past few days. Print and Outdoor advertising as dramatically changed. You could argue that it's most traditional category in the entire show, but in 2019 it is becoming one of the most experiential. You used to be able to simply place a simple visual message into the right publication or location at the right time. Nowadays it is important to include digital and social media elements in order to create a deep and memorable experience. I see that happening here among the work.

Can you tell me about any of the pieces that you've seen thus far that you really like?

I absolutely loved the McDonald's campaign "The Flip." Just the idea of flipping the iconic McDonald's logo to make a W for International Women's Day is so simple and so powerful. 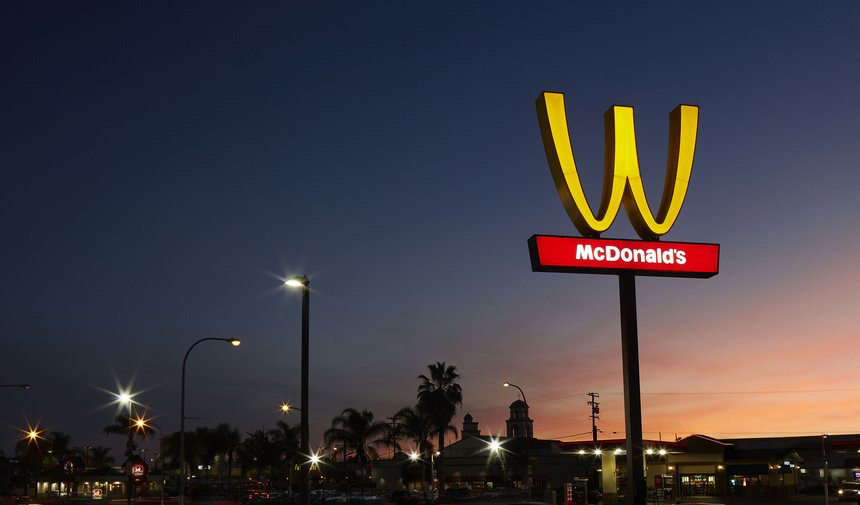 This may sound biased, since it's a Japanese entry, but I was also very impressed by these posters for BioClub Tokyo. The posters are a merging of art and biotechnology, where the text looks almost alive. I almost want to touch them! Anything that demonstrates creation coming from new technologies — even biotechnology — makes me feel excited. 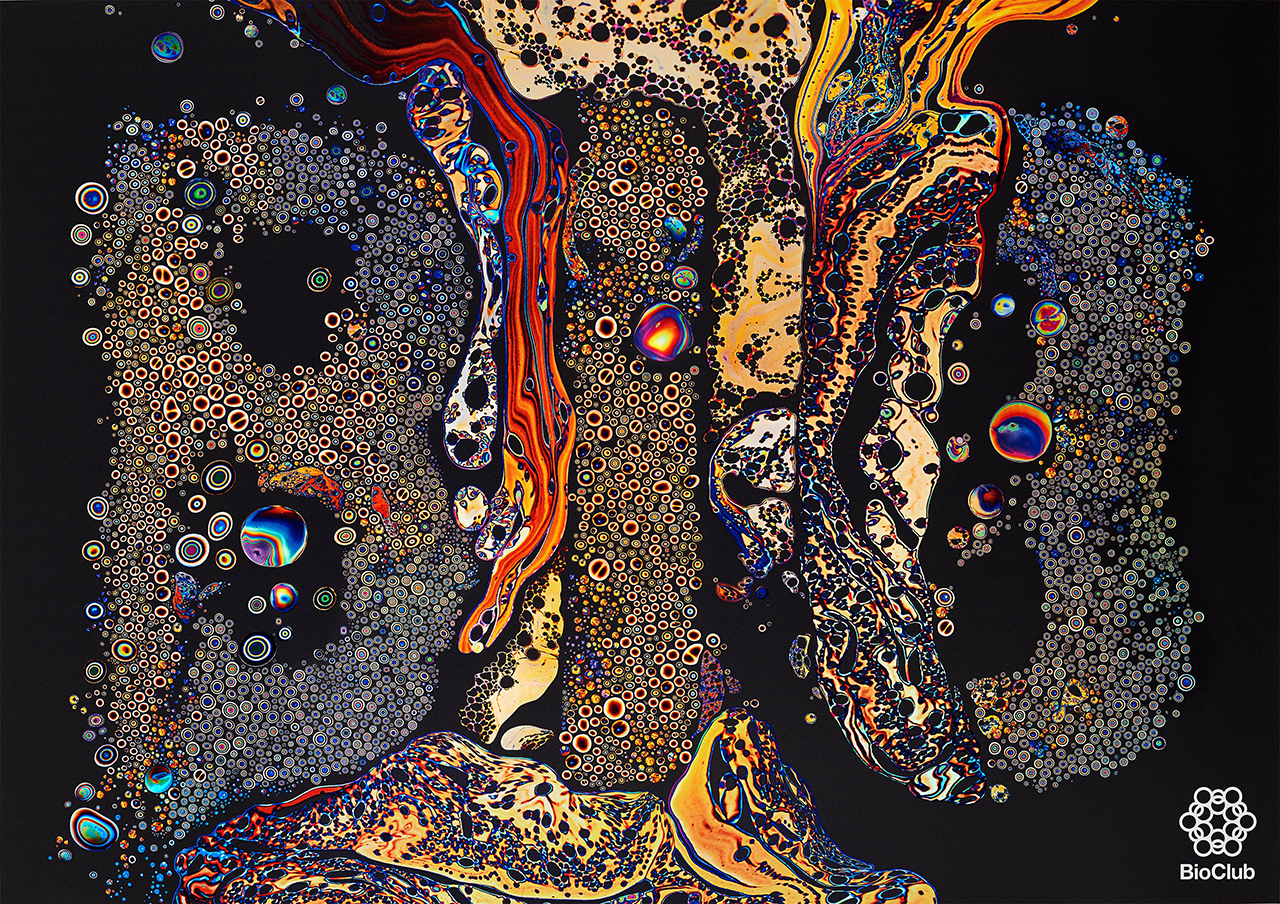 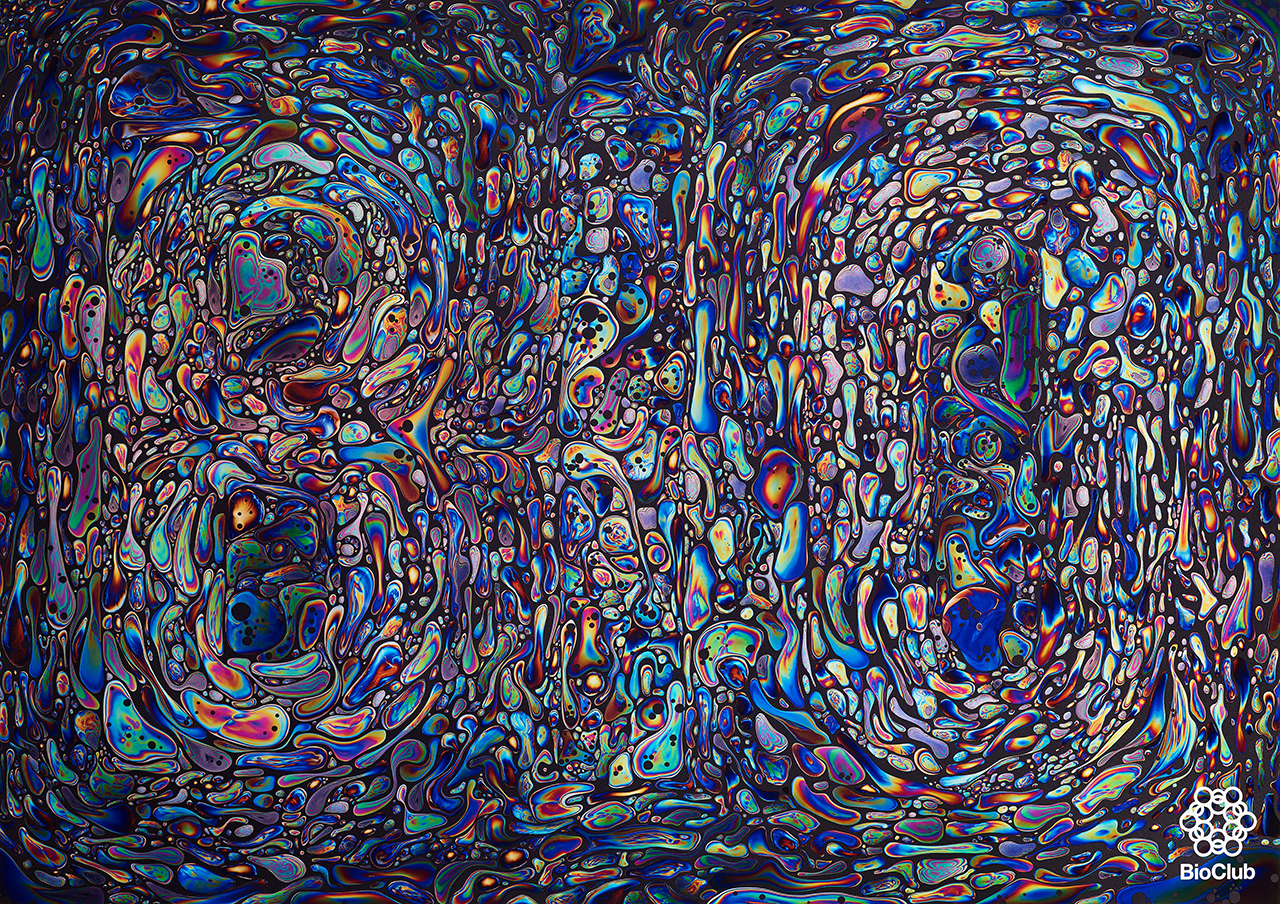 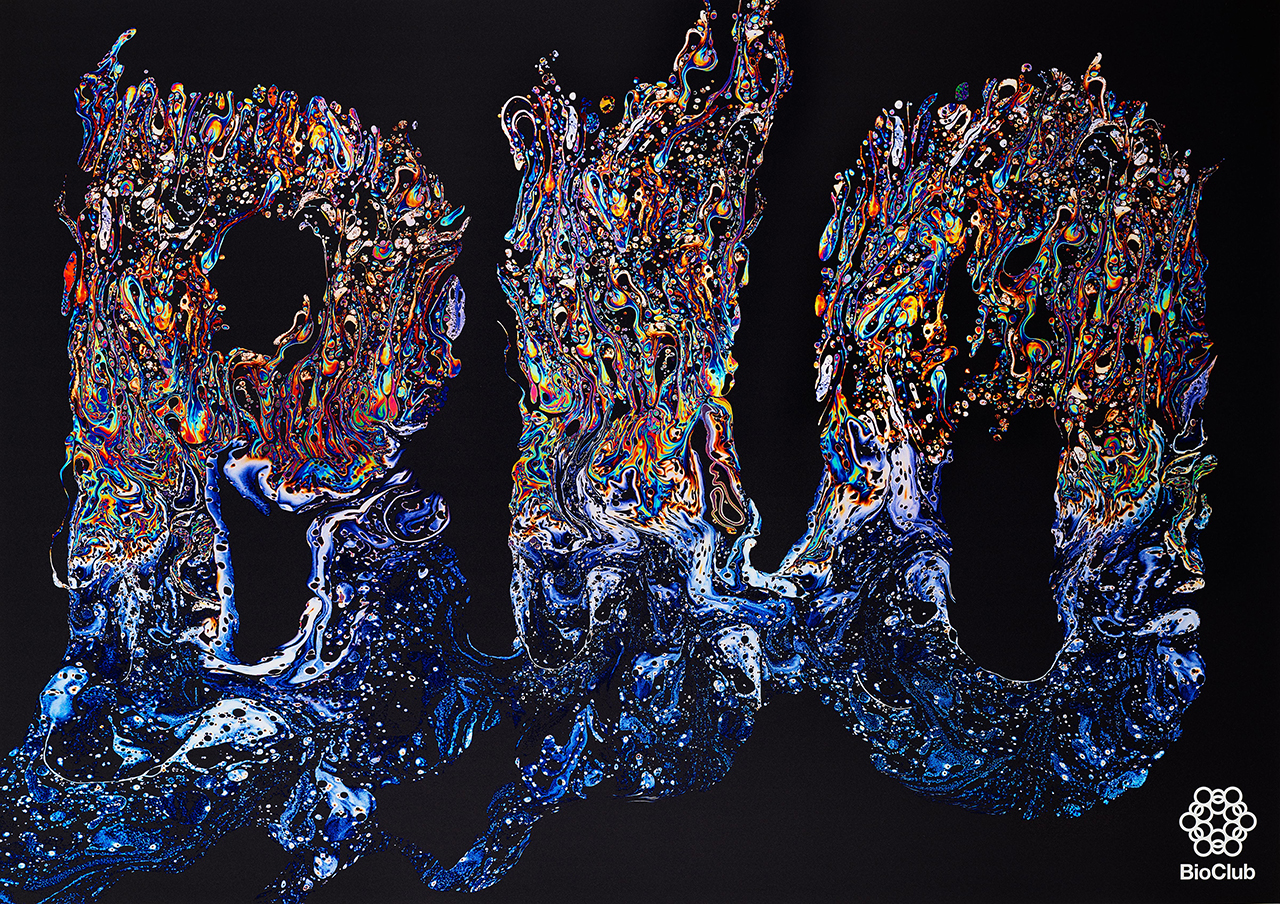 Since you brought up a Japanese entry, you won't mind me mentioning that Japan tends to excel in our awards when it comes to posters and other printed material. Perhaps you could offer some insight as to why this is so.

Print remains extremely important in Japanese culture. Of all of the G7 countries, Japan is tops in physical newspaper and magazine consumption. So while the printed medium may be declining in other nations, it remains a crucial form of communication in Japan. This is why you see so much effort and craft and attention to detail in the entries from Japan. At least I'd like to think so!

"You could argue that it's most traditional category in the entire show, but in 2019 it is becoming one of the most experiential."

You've been with your fellow judges for a few days now. What is the vibe in the jury room? Do you get a sense of what everyone is looking for?

We haven't had any in-depth conversations yet, but I feel that some of the jury is into craft and technique, while others are focused on seeing new ways of doing things. When you combine both types of people, I think we are going to have some very interesting choices when it comes time to decide what wins.