Tom Burrell's Song of the Streets

The One Club Creative Hall of Fame recognizes and honors innovators who represent the highest standards of creative excellence, and whose lifetime achievements have made significant contributions to visual communications. Combined with the ADC Hall of Fame, the organizations have paid tribute to more than 200 individuals over four decades. On Monday, September 18, we are proud to add five more worthy names to that list.

Before a creative legend can be inducted into the Hall of Fame, he or she must first be nominated. Ahead of next month's gala, we reached out to those who championed their inductions to learn why they chose these legends. First up: Jimmy Smith, Partner, Chairman & CCO of Amusement Park reflects on Tom Burrell, Founder & Chairman Emeritus of Burrell Communications and 2017 Hall of Fame laureate.

"It was the 3rd of September. The day I’ll always remember. That was the day that Coca-Cola’s 'Street Song' dropped!"

Thought I was gonna say something else, didn’t you? HA!

Well, truth be told, I don’t remember if it was the 3rd of September or not, but I do remember that it was 1976. I was 14-years-old. I was watching Don Cornelius and Soul Train on TV. And there was a commercial break, and BOOM … the Earth stood still.

There were some cats who were dark like me. Wore their hair like me. Dressed like me. But (praise Jesus) didn’t sing like me. These brothas were slaying it a cappella in front of some soul sistas and a brownstone just like where my cousins lived in Chicago.

Thanks to Bewitched, I already knew what I wanted to do if the NBA thang didn’t work out. But there was one problem. Darren, Samantha, Endora and Larry were all White. And they had never cooked up anything remotely as groovy as this doo-wop commercial. Before this cultural wonder, I had no idea that I could earn a living by just being me and create the type of advertising that was from my spirit and my generation. I thought I was only going to be allowed to write ads with ideas derived from White culture.

But that day I’ll always remember... that day I saw Coke’s 'Street Song' spot rocked my world and enlightened me to the possibilities!

Tom Burrell and his gift to the fabric of American culture and advertising, Burrell Communications, created that landmark piece of film. He did it for me and God knows how many other Black creatives. He gave us hope. He gave us dreams. He gave us jobs. And he gave us the blueprint long before Jay-Z.

Tom, my good brotha... you are appreciated more than you’ll ever, ever know.

Love you. God bless you. 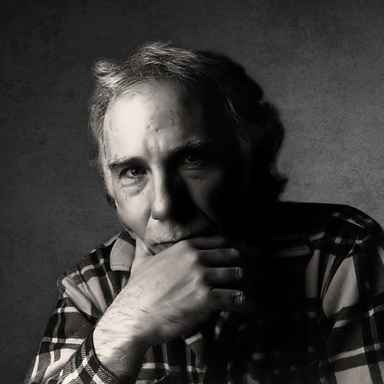 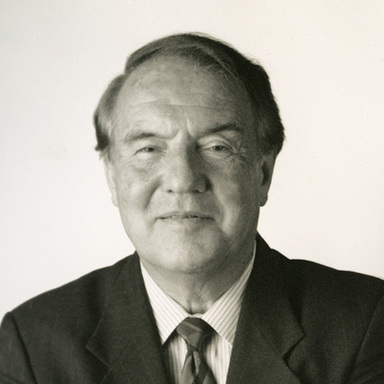