This is the first time this team worked together without the backing of a client or an agency and they want as many people as possible to experience their passion project before the election. We chatted with Team Trump Against Trump and they reminded us that the 2020 Election is basically here and if you haven’t made a plan to vote yet, you need to do so ASAP!

Talk to me about why you guys decided to create Trump Against Trump? 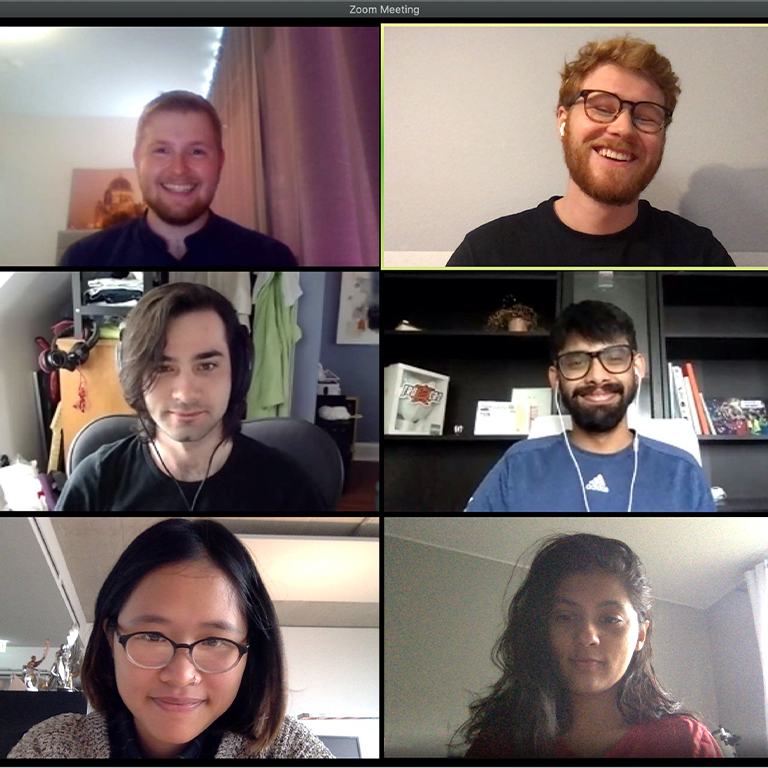 It was a sign of the times that prompted us to pursue Trump Against Trump. Seven of us worked on this project– a mix of advertising students, recent graduates, and young professionals.

Due to the lockdown, we all had some extra time on our hands and the unbearable repercussions of another Trump presidency on our minds. A quick scroll down the President’s Twitter timeline should be enough reason for anyone to act against him. We believe we had to do our part.

We kept thinking “How did this guy end up being the President?”

We read that almost 100 million potential voters did not vote for a President in 2016. The elections are upon us again and, despite a disastrous first spell, Donald Trump might still retain his position as one of the most powerful men in the world. We believed that any effort, big or small, to convince non-voters to vote this year would count.

In what ways has President Trump affected all of you?

We are a diverse bunch– Americans, Europeans, and Asians. The thing we have in common is that all of us have to face the ramifications of Trump’s policies. The environment of hatred for those in America and America’s outlook towards other nations are some of our growing concerns.

We are all across the spectrum, from strong political views to completely apolitical, but all of us do believe that good leaders make the world better.

You guys wanted to reveal “the truth behind Trump’s election campaign signs,” so what made you turn to AR?

We know that there is no dearth of facts against Trump’s policies. The internet is overflowing with such reports. The problem is the facts that might matter to one tend to get lost in this information landslide. Also, we realized a lot of the people we wanted to target– non-voters and fence-sitters– who get their political fix through entertainment outlets. We had to make our delivery mechanism as entertaining as possible– a delightful trick of sorts. Augmented Reality, for us, was the best way to deliver that experience.

Trump Against Trump was built using Vue.js and AR.js, and is hosted using Prismic and Netlify. We made it a point to use web-based AR because we didn’t want people to download an app just for this. On scanning a sign through the website– trumpagainsttrump.org– the camera opens inside the mobile browser, depth-senses the area, image-recognizes a sign, and maps one of our signs on top of the original one.

We started out with 110 facts, but we keep an eye out for relevant statements that the President makes on a daily basis. It is important to keep our facts and signs as recent and relevant as possible, especially with the election right around the corner.

Trump Against Trump is adding to the current political conversation– what are you hoping people gain from this project?

In our research, we realized that the two stand-out reasons why people didn’t vote in 2016 were– a. A lack of knowledge about the candidates and b. The belief that the result of the election won’t affect their lives anyway. We wanted to tackle these mindsets. While the Trump signs gave us the perfect canvas to talk about what his policies are, the geo-location angle gave us the opportunity to tell people that those policies affect their states and, consequently, them too.

"In our research, we realized that the two stand-out reasons why people didn’t vote in 2016 were– a. A lack of knowledge about the candidates and b. The belief that the result of the election won’t affect their lives anyway. We wanted to tackle these mindsets. "

We are hoping that people realize and understand that a single vote of theirs does matter because the person who gets elected next is going to have a say in their lives, directly or indirectly. We want people to go out and vote.

The 2020 election is fast approaching! What does voting in the Presidential Election mean to you?

Voting is absolutely essential. The world has become one entity because of the pandemic. A bad decision in one corner is bound to make waves in another.

"You may think of your vote as one single vote, and may believe that it doesn’t count, but remember that your one vote is also a nod to the beliefs of those you love. It counts for you and them."

A vote gives you a say in matters. What’s the point of a world where you don’t get to say your piece?

You may think of your vote as one single vote, and may believe that it doesn’t count, but remember that your one vote is also a nod to the beliefs of those you love. It counts for you and them.

Has Trump’s influence gone so international that non-Americans want him out of office too?

Most definitely. It’s not just one man in America making policies for his own country. It’s the most powerful man in the world affecting every part of it with his policies.

Politically speaking, what are you guys hoping to see in 2021?

For starters, a new president. The world helping the world recover from the pandemic would be a close second.

"For starters, a new president. The world helping the world recover from the pandemic would be a close second." 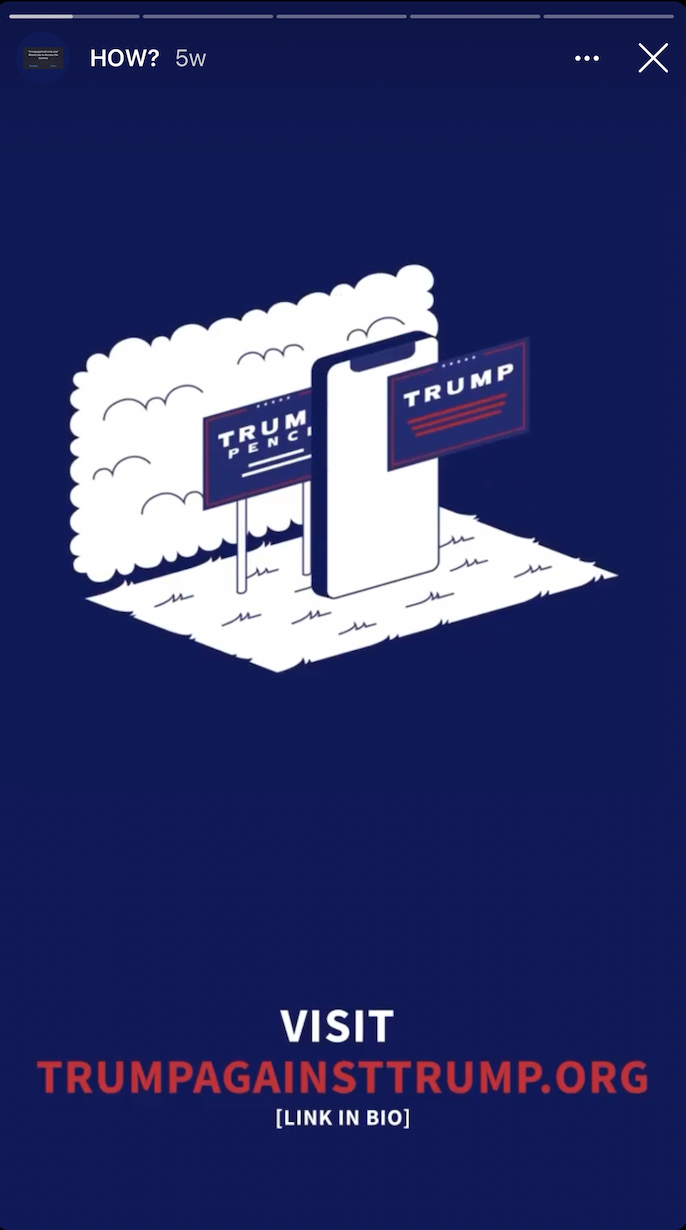 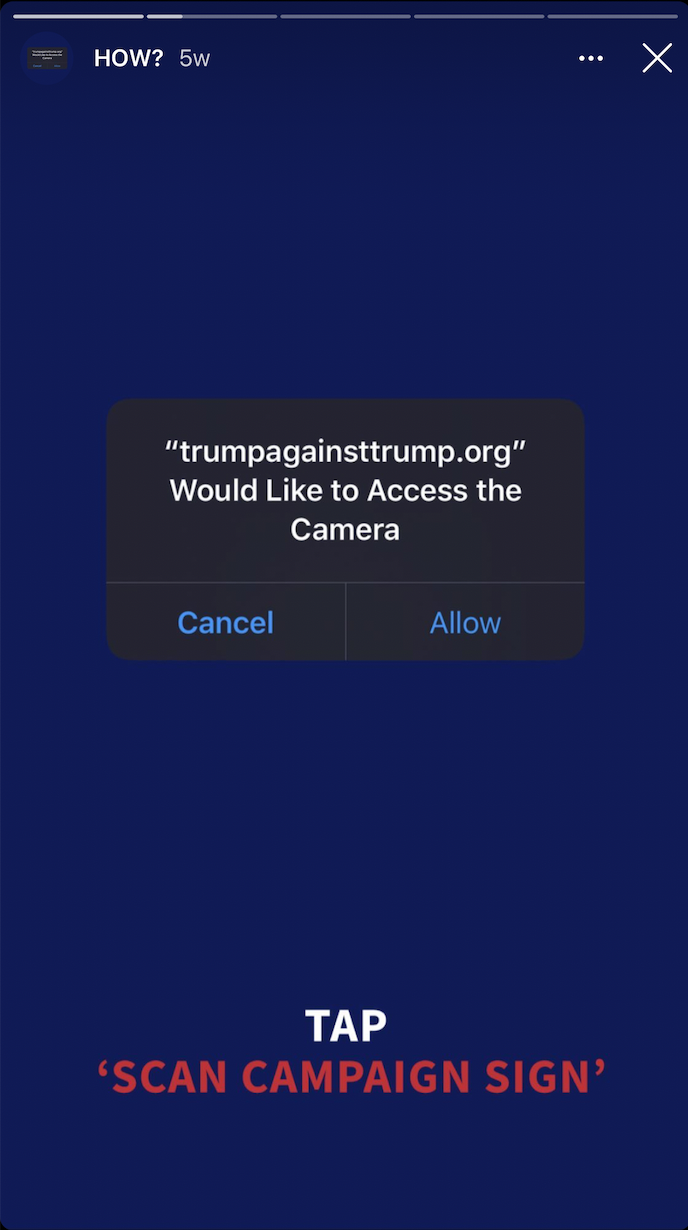 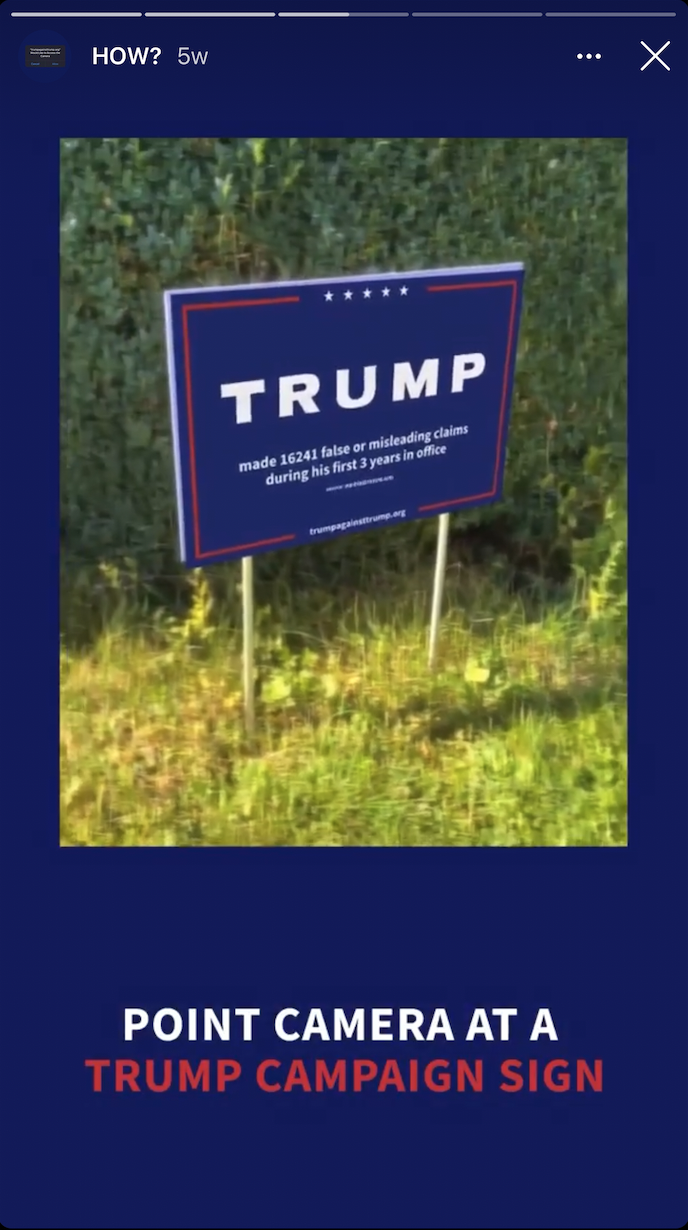 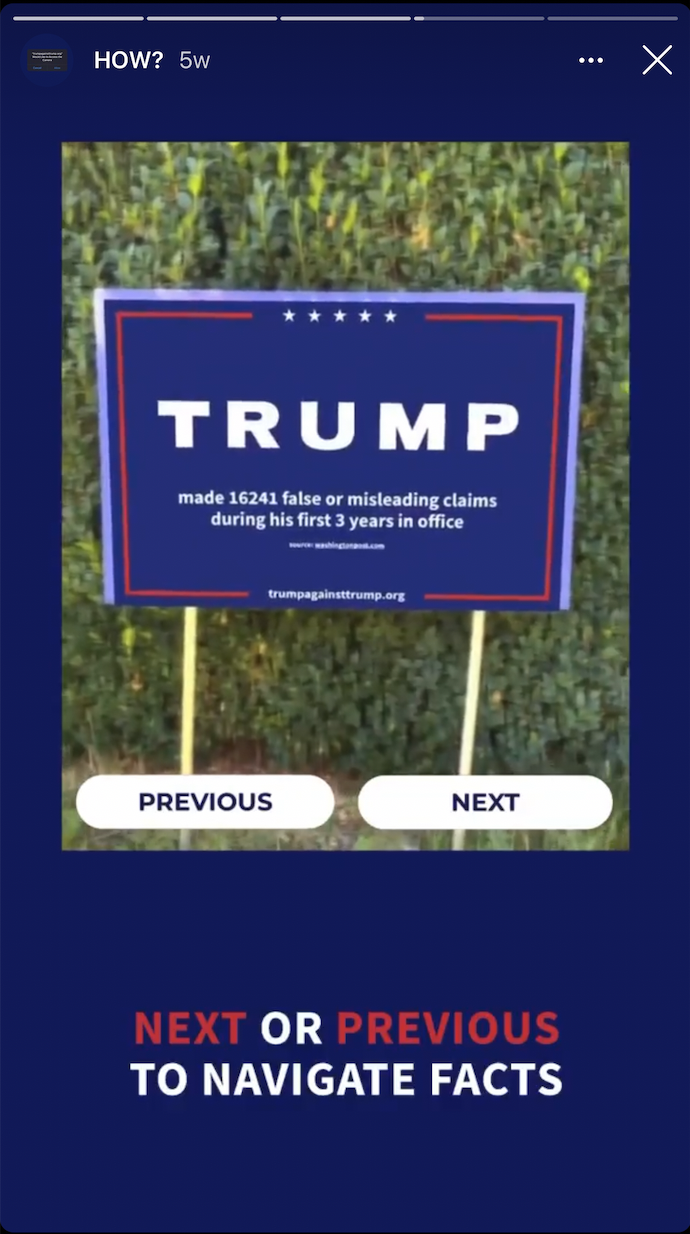 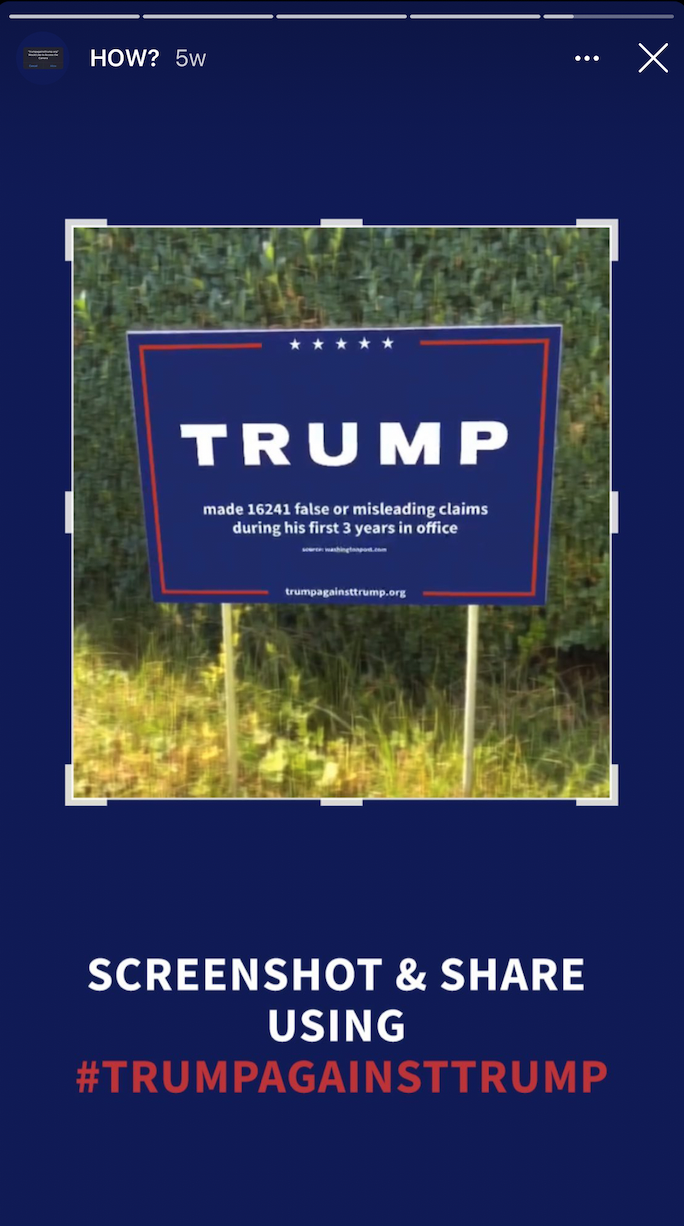