Where Are All The Black People? Part 2

"Where Are All the Black People? Part 2," The One Club's ambitious multicultural career fair, drew hundreds of students and young professionals to the New World Stages in New York on October 4. Nearly 400 people participated and most walked away with substantial contacts in the industry, an improved portfolio, and for some, interviews at major agencies.

The one-day career fair and workshops provided unprecedented access to recruiters from over 14 agencies, major industry leaders and over 80 portfolio reviewers.

Roy Eaton reflected on starting out as one of the few black copywriters in the field.

"I came in, not seeing color but seeing contribution, seeing the possibility of ability. But I also was able to deal with people who were willing to accept the fact that this is America and one of the factors of American DNA is that if you're black there are assumptions that are made about who you are and what you can do."

He went on to encourage aspiring creatives to stay committed to pursuing a career in the industry, even if there are challenges along the way.

"You come saying 'yes I can' and you project that, and you feel that… and you act that—and you'll be hired."

Another highlight of the day was a "live talent pitch" where participants had the chance to get onstage and persuade reps of major agencies why they should be their next creative hire with a three-minute "elevator pitch." The winners of the competition were Douglas Bourne (Doug E. Doug) of Brooklyn, New York; Vinson Muhammad of Macon, Georgia; Rashida Prattis of Brooklyn; and Linda Yang of New York, who were awarded interviews with the agencies present.

Douglas Bourne (Doug E. Doug), a screenwriter, comedian, actor and director best-known for his role on the sitcom The Cosby Show, said that the event opened up avenues for him as he transitions into advertising.

"I will say that the engagement I've had so far has been with two companies I admire greatly, in terms of the work they produce. This is the first time I considered advertising as an industry. I am fascinated with it and the event has allowed me to look at it critically and consider my skills as transferable."

Bourne added that there is much work to be done in order to truly diversify the industry.

"In order for the event to be an important step in broadening access to opportunity, I feel that there will have to be more specific commitments made by agencies."

Tiffany Edwards, Education and Diversity Director at The One Club and one of the organizers of the event, commented on the powerful connections made between aspiring creative and hiring managers.

"I think that a very real impact was made based on the fact that participants have since contacted me and thanked us for providing a forum that allowed them to display their talent to multiple agencies, connect with fellow creatives and walk away with mentors and interviews. These are connections that have taken some of them years to build and we were able to bring it to them in one location in one day. Another thing that tells me this had a real impact is watching some of the agencies fight to interview and hire some of the top multicultural talent that they saw during the day. Once again, going through the regular avenues, it may have been months or years before they got to meet these candidates, if at all, and we were able to bring it to them. "

Many attendees cited the portfolio review as a major factor in improving and validating their work.

"I'm feeling good—got a few nods for my work. It has been a confidence booster," says Rahiv Lehens, a recent graduate and aspiring art director.

The One Club will be conducting a case study to measure the effectiveness of the career fair in securing employment for attendees. Judging from the feedback so far, the event accomplished what it set out to do. 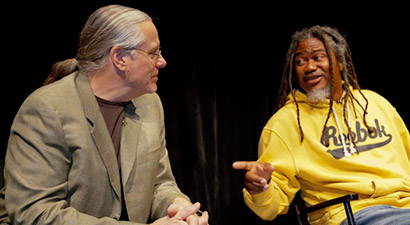 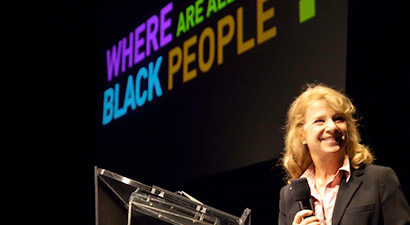 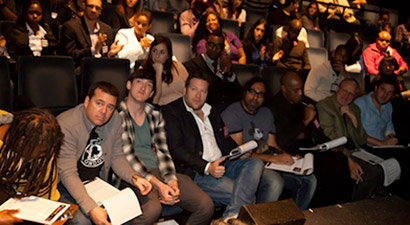 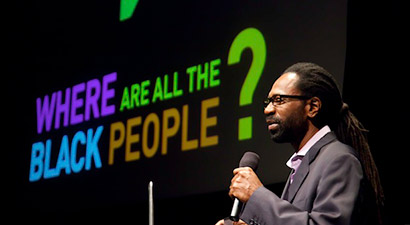 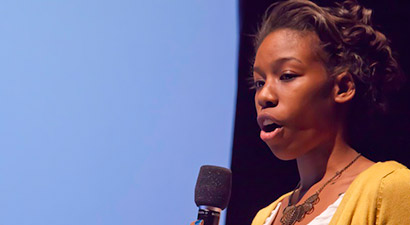 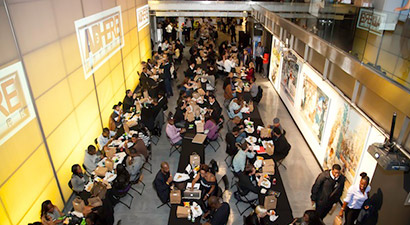 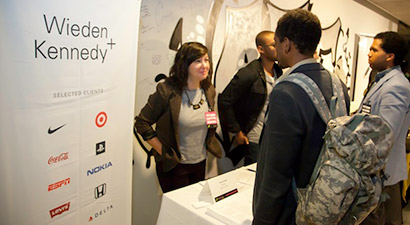 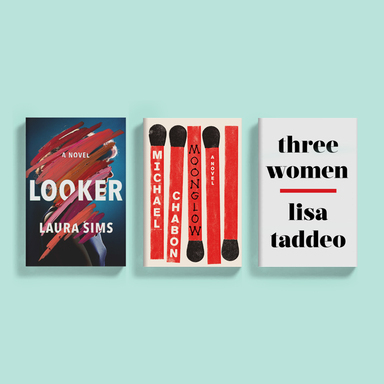 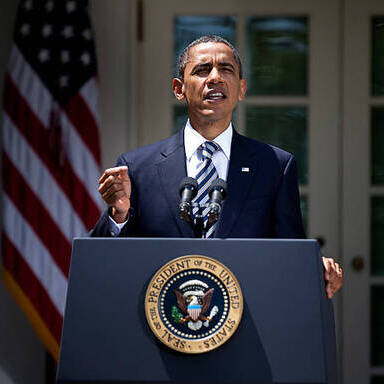