Writing: The Better Part of Thinking

Writing and advertising often bring out the best in each other.

They share a storied past, from “Think Small” to “1984” to “Think Different,” in which the words, in a words and pictures medium, did more than just sell cars and computers. They changed our beliefs and raised our expectations.

And while the whole world has changed, advertising included, in ways we could never have imagined back when a small car was a novel idea, the relationship between writing and advertising remains as strong as ever.

Advertising may have surprised us by showing it can survive, maybe even thrive, in many different forms. But we have always known that writing is not one thing. It is everything. Workhorse and luminary. Medium of the obvious and the obscure. The means and, at the same time, the end.

It remains the one brilliant sentence that demands our attention or the one perfect paragraph that tells us something we didn’t know before. It will always surprise with the setup or reward with the punch line and is tireless when it comes to finding yet another way to distinguish one brand from another. But it does its best work behind closed doors.

Writing is the better part of thinking.

The act of writing is the process of clarifying knowledge, of connecting the dots, of putting a finer point on the random thoughts and experiences that are the promising end products of collaboration. It is taking a week’s worth of brainstorming and distilling it down to a single drop of an idea and then gently coaxing that idea through the eye of a needle. Writing is the better part of thinking.

There is a Creative Technologist on our staff whose title alone would seem to put him at some distance from the discipline of David Ogilvy and Albert Lasker. And while he does, in fact, build things instead of make ads; his constant companion is his journal. And it’s not your ordinary journal. It’s the journal as art, filled with page after page of beautiful illustrations accompanied by long, thoughtfully written discourses—stories of moving parts working together as an idea.

There is something that happens when you write.

And that’s what makes it so valuable to the ever-changing face of advertising. Understanding is timeless. It’s the gift writing brings to advertising that will help it find a place of relevance in the next generation of words and pictures—whatever that may be.

John Claxton is the writer-in-residence at global marketing agency Draftfcb. 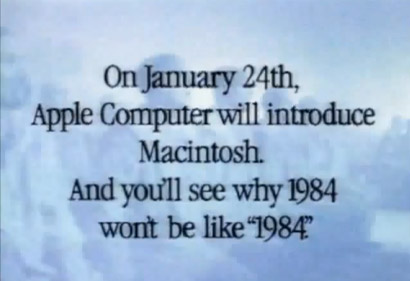 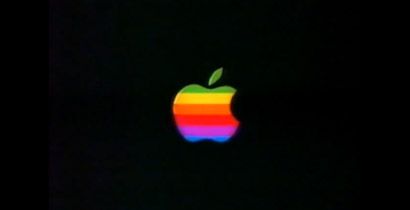 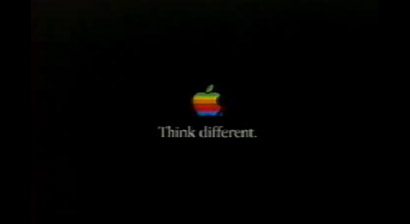 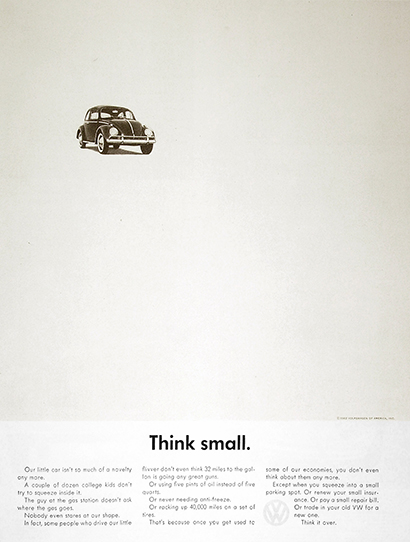