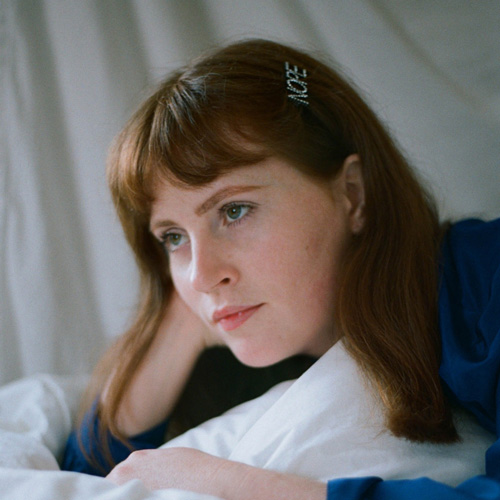 It was my colleague Pablo F. Chocrón, head of communications at CANADA, that brought Young Guns to my attention, as something that would be interesting for me. I checked it out and saw all of the past winners, with lots of names that I admire as a creative.

This was your first time entering Young Guns. How did decide what you were going to submit?

I feel like I'm still learning a lot, yet I have accomplished bigger projects and shaped my reel in a way that I feel more comfortable and confident. I know more where I want to go with my career yet I still experiment a lot. This balance I think is something that gave me the courage to enter, that I felt I had some substance in my reel, but not too advanced already.

My favorite one would be Dog Days, It was my first commissioned job by Vogue Italia, and I had complete freedom. It was also the first film that I made after a year off, and I was dying to do something creative again. Not only that, to be given carte blanche is quite unique in this industry. I still think the vision that I used here is something that comes back more in my films. I love playing with opposites, something unexpected and an underlying darkness/fantasy of a young woman.

Yes, Mayfly was a project that we did with absolutely no money. It was actually for a friend who graduated with her fashion collection, and she asked me to make a film with it. It was my first fashion film after graduating, and I was inspired by cults and rituals for some time, and that's how it evolved in that film. Also Dazed by The Desert was a passion project of mine. This had a more interesting background story. Last year I flew to LA to do a music video for a big artist. Then two days before we were supposed to shoot it, they canceled the video. And because I was there with my team, I still wanted to make something. So I wrote a script and that became that film, which tells the story about a strong young woman and the way she copes with boredom and love.

I thought, wow, is this real? I saw the finalist list, and there were so many talented people on it that I didn't count on winning at all. But when I found out I had won, I called my mom!

I think my style can be described as dreamy, strange, playful, sensual and poetic. I like playing with surprising elements, unexpected twists and having a deeper layer in my characters. A lot of the time I'm like that too, people see me as a friendly, quiet person, but there is another side to me that you discover when you know me better and that I show more in my films. There is also a stylistic element in my work that you can see in the final result, but I'm not really like that when working on them. I'm quite a messy person and can be chaotic in some parts of the process, but when it's about ideas and creating concepts, I do most things by heart. A lot of the things I save in my brain and I don't need many notes to remember. But I'm afraid that I will lose that ability when I get older!.

My brain and my phone! I would definitely feel naked without them. I make a lot of pictures from strange things I see, funny people, and weird situations. That's how I map a lot of inspiration. But my brain and my memory are key for me. When I think about my brain, I always see a pink hall with many doors, and that behind those doors I have closets full of ideas.

I usually need to do something completely different, like walking in the forest or going to the beach. I can force it, but I never really like to do that. It's always better when ideas come more fluently. But when working in an industry that is very fast and very demanding, it often happens that you don't work with your best version of your brain, and then you need to dive into the world wide web to search for inspiration. Other than that, I love visiting exhibitions and watching old movies.

I love Sofia Coppola's work. I've looked up to her career and the way she tells her stories ever since I started as a director. I love Stanley Kubrick for his visual eye and the way he shapes his world; he is a true master.

A big influence on my work has been the people I've signed with, CANADA. They are a production company, but they are also a duo of directors, and since I started as a director myself I felt connected with their work. It's been great to have been working with them, and I learned a lot from them.

On a bit more personal note, there is my family. The way I was raised and my childhood have a big influence on my work as well.

I love the work of Nadia Lee Cohen (YG16) and Jonas Lindstroem (YG16).

I would love to make a feature narrative film, or maybe first a short film. Something that is completely me, without a client. Other than that, I'm very much enjoying working in the world of ads and music videos, and I hope to work with more big fashion brands and artists that I love.

Thank you, Mom and Dad, for supporting me always! 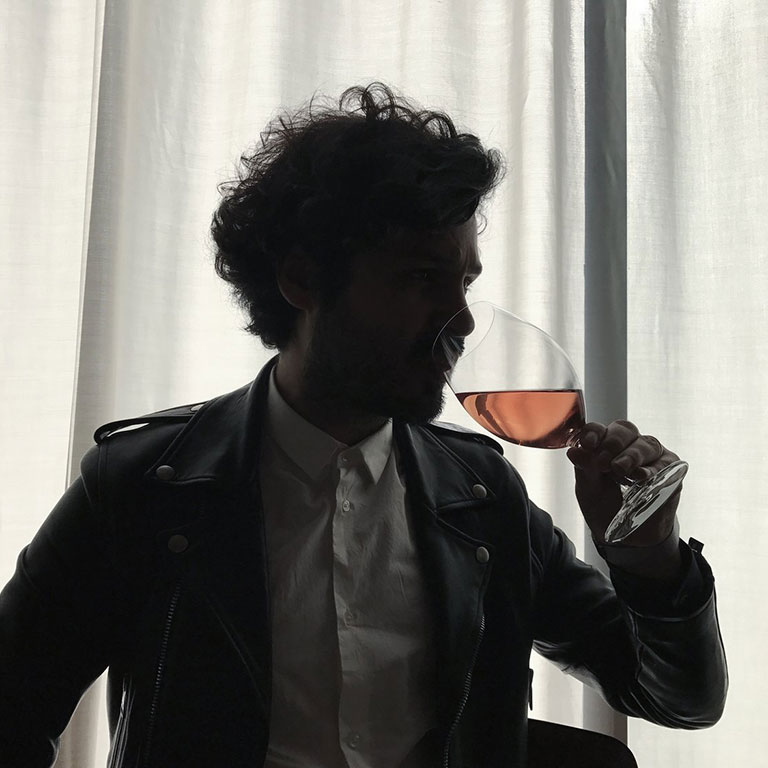 "Femke Huurdeman's films are instantly recognizable. They're graphic, thoughtful, yet don't take themselves seriously. Beyond having a great eye for detail and composition, Femke's films bring something to the fashion world that most films don't. Fun. Emotion. Poetry. As a writer, she understands tone and comes up with visual solutions that are in service of a story and concept."

"She has a very playful approach to working with talent, making them feel real and relatable instead of using them as props. Her idiosyncratic style made her a clear Young Guns winner from the very first round. Congrats Femke, you have a bright future ahead of you." 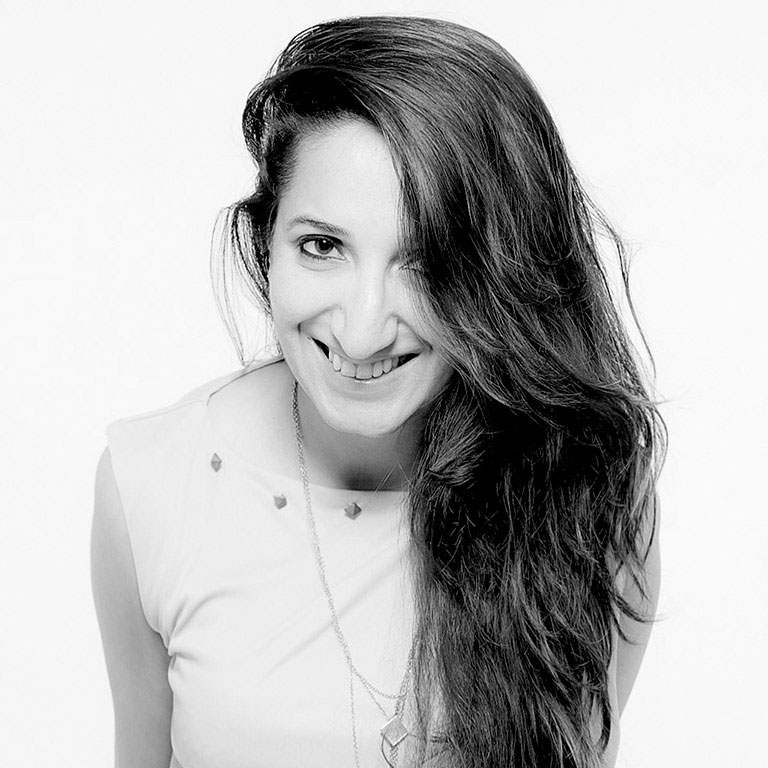 "Femke has a unique way of storytelling which engages the viewer beyond what they see and hear. Her style is extremely versatile, and one can see inspiration from all eras. She is an example of a new breed of experimental directors, one that represents a movement that marks a shift in the industry. Her future looks promising and I wish her the best of luck." 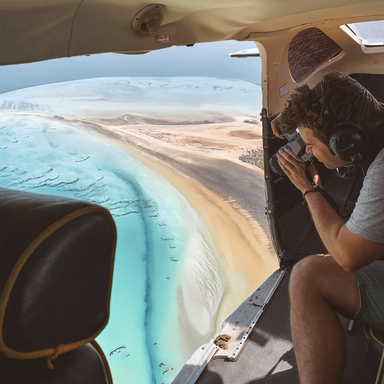