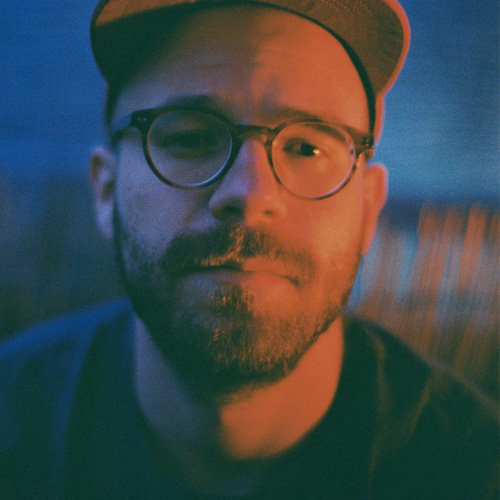 I first stumbled upon Young Guns a few years back during my studies. I actually didn't think about entering myself but I kept track of the winners each year. What got my attention right from the start was the impact and gravitas of being named a Young Guns winner, as well as the chance of joining the ranks of some of the most influential and inspiring creative people out there.

So you finally decided to give it a try this year. What influenced your decision to enter?

Last year, a fellow illustrator from Germany, Max Guther, was a Young Guns 16 winner, and I thought why not try my own luck and enter this year. I'm also turning 30 this November, so it was a now-or-never kind of thing, knowing that next year would have been my very last chance.

It's hard to decide, as each project was very special on its own. But if I had to pick one, it would be the Mental Health illustration package for GQ, as it was my first big commission, and it felt like it really got the ball rolling for me in the editorial world. Also, working with Design Director Keir Novesky was so easy-going and supportive, plus the topic was and is very dear to me. All in all, a perfect collaboration.

Where were you when you first learned that you won YG17?

When I read the mail I was on a surf trip in southwest France, playing ping-pong and having a beer with friends at sunset. As unreal as winning Young Guns would feel in any situation, getting the news under those conditions made a great night truly stellar.

I'm always having a hard time describing my style, as I consider it a life-long process, not a very tangible thing. So for the moment, I can certainly say that I enjoy rendering weird jumbles of things and body shapes in a rather realistic way, adding meaning and room for inference by wrapping it all in a dense atmosphere of a surreal and melancholic parallel universe.

As the larger body of my work features a lot of grain, which is all done in Adobe Photoshop, drawn with a Wacom Intuos, I'd feel naked without the brush features of the aforementioned program. Shading is just super intuitive and easy-going and even more so with brush presets by such suppliers as True Grit, which I use myself from time to time.

I haven't found "the" way around a creative wall yet. I'm actually feeling like I've been hitting a very large one these past few weeks, and the only thing that I feel will get me back on track in the long run is a mix of going off the grid and doing personal stuff in a sabbatical month early next year.

Of course, there are the masters of their trade such as Eyvind Earle, Moebius and Milton Glaser, but I'm also influenced by classic surrealists like Dali, Magritte and Escher.

With my mother handing me over pencils at an early age, and my father being an artist as well, showing me how to draw, I wouldn't able to do what I do now without them. My girlfriend is also a cornerstone when it comes to supporting me creatively and organizationally, as well as showing me a way through the choppy seas.

I certainly have to mention Stefan Sagmeister (YG1) and Christoph Niemann (YG2), who made me aware of a thoughtful and witty approach to design and illustration, both in their own matchless ways of looking at things or in (work)life in general.

I would love to do extensive album artworks or merch for some of my favorite bands including The National, Pearl Jam, Slowdive, The Black Keys, Ceremony, True Widow, and so on...

Thanks to the jury and... hell yeah! 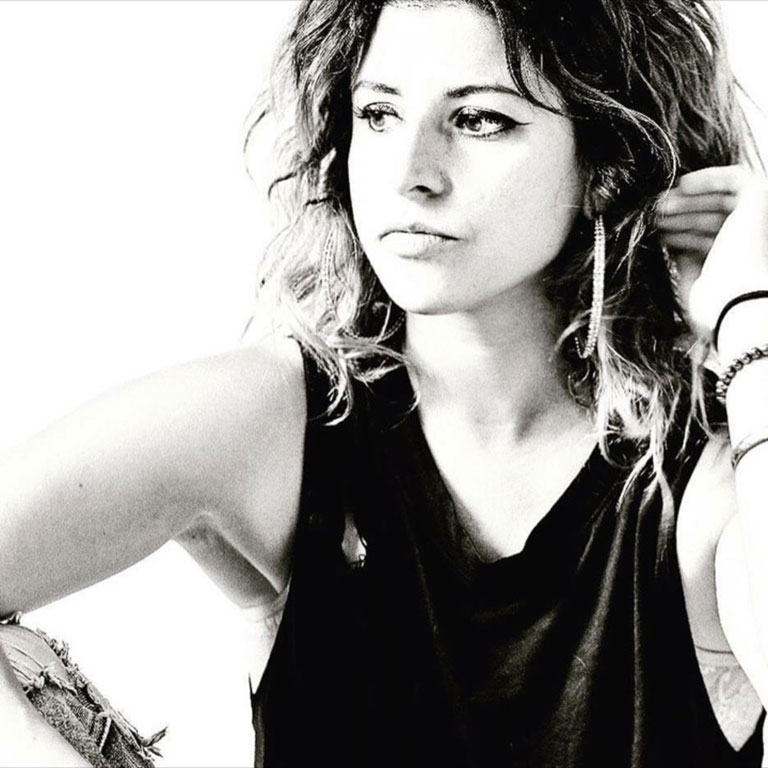 "I was immediately drawn to Max's style. I can see inspiration from movements like Surrealism and Dadaism, yet he adds his own modern, unique twist to it. The result is quite refreshing, going outside what is popular at this specific moment. His work is very thorough, beautifully detailed, I love his use of color, and really happy to see his name on the winner's list. Very well-deserved!" 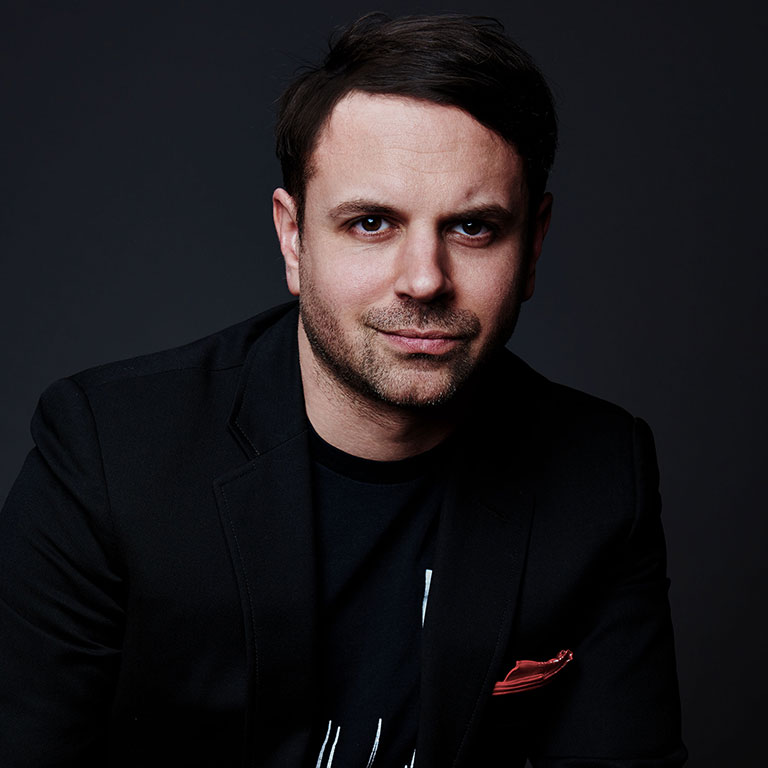 "Within a surrealist atmosphere, Max Löffler performs disciplined theatrics of shape and texture. A consistent combination of light and dark, coupled with a command of line-less shade, define his singular images. One will find oneself looking for what isn't there, curious to see what lives inside the shadows." 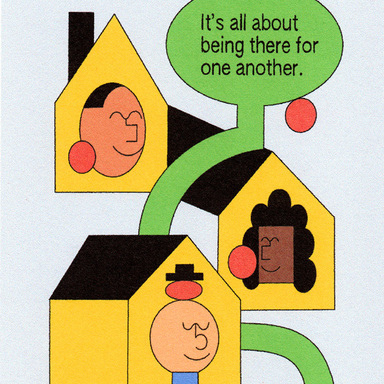 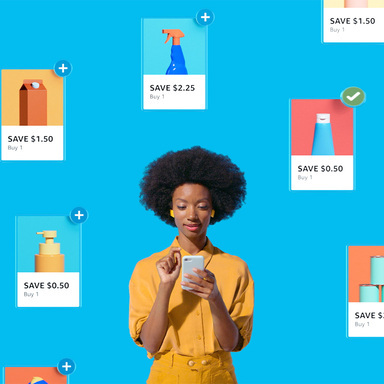