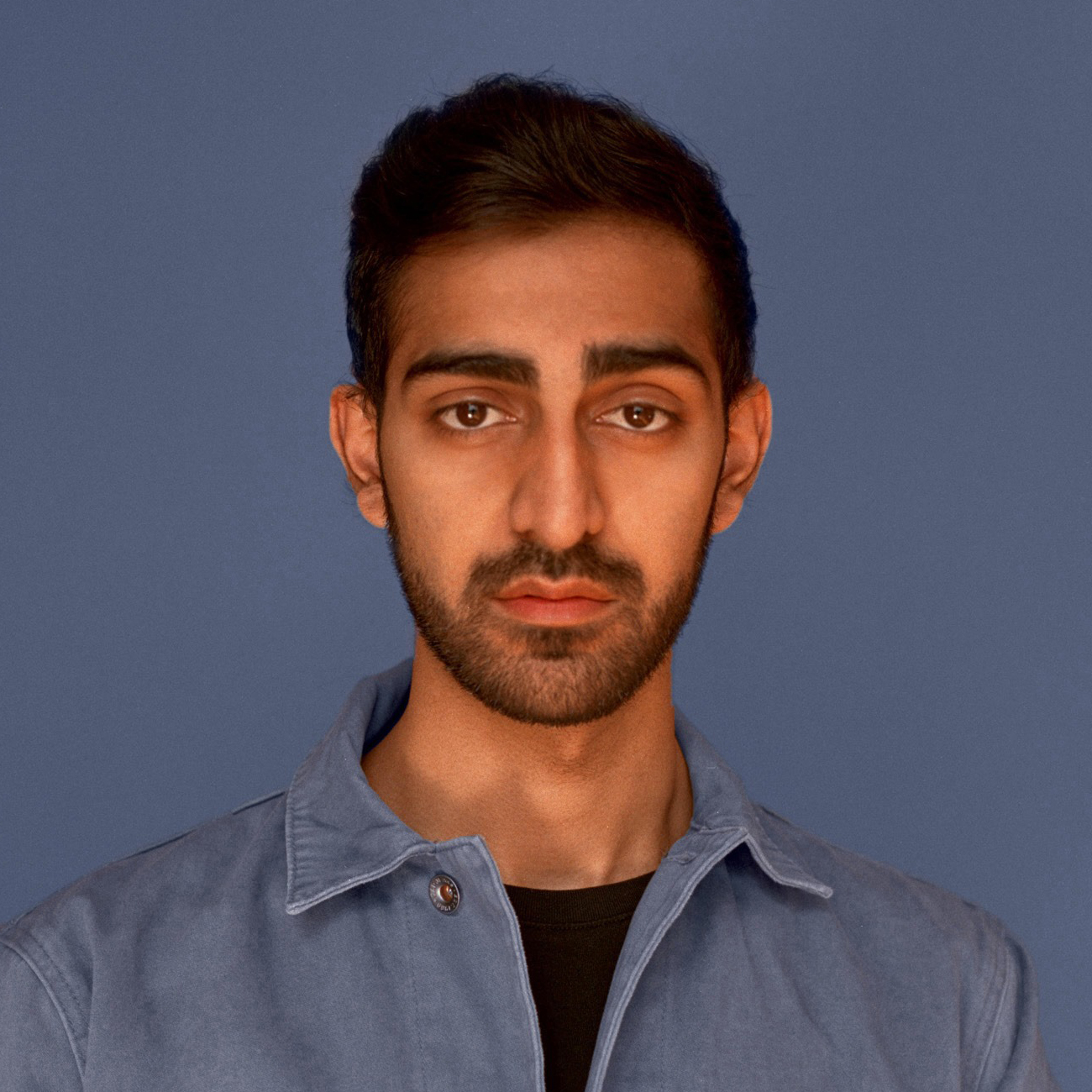 The first time I became aware of Young Guns was in high school. I used to spend a lot of time on Deviantart, and a few artists who I knew online introduced me to Stefan Sagmeister's (YG1) work. I purchased a copy of his book "Made You Look," and while I was researching him I discovered Young Guns. I noticed other artists that I admired including Alex Trochut (YG6) and Deanne Cheuk (YG4) had also won the award, so I made it a point to bookmark the ADC site. I also noticed there weren't many South Asian artists featured, and thought it could be cool to try and change that.

You won on your second try— congrats! What did you do differently this year?

I entered once in 2018, not really with the intention of winning but more as a kind of "see where I'm at" type of exercise and to see if I could shortlist. The first time I entered was also the year I decided I wasn't really happy with the portfolio I had – it contained client work and personal work in many directions, but nothing that I felt really reflected me.

I decided to change my approach, and I became more selective with the client work I took on, trying to choose things where I had an opportunity to express my voice better. I also spent more time exploring personal projects, and looking for ways I could bring what excited me into my paid work. I actually took down my whole portfolio, and then slowly began building it back up. I made a rule not to add anything unless I really believed in it. I had very little to show for a while, but found I was overall much happier with the output.

My process became about slowing down from the demand to constantly produce for the sake of it, so I could take my time and do things the way I actually wanted. The portfolio I submitted for Young Guns this year was made with this approach – all of the submitted projects were made recently.

I decided what to submit very quickly because I'm constantly self-curating in the client work I take on and the personal work I make. I'm producing work all the time, whether its pitches for clients or sketches for personal work. I'm deliberate about what I invest my time in to properly realize and take to completion. Everything I entered for Young Guns was made in the last two years, and although I work constantly and have made countless things since then, I've only actually published around eight projects in that timespan.

Each of the projects is quite large in scope, in time invested and in ambition. With most of my videos, I iterate so much that by the end of the project I can often fill a separate video from all the unused scenes. With most of what I entered into Young Guns, my goal is for an audience to be able to view the work and engage with it more than once, and ideally have it leave a lasting impression.

I was very happy and grateful. Mainly I was thinking about how few South Asians individuals have won this award, and I was excited that by winning, it put me in a better to position to encourage and support other artists from my community to achieve Young Guns and similar recognitions.

My favorite project is probably my most recent music video for Joji's Track 777. The journey of it was incredibly difficult as it was made in quarantine and was the first video I did where everything was remote. It's probably my favorite because of the subject matter and the themes it's trying to address. The opportunity to try and visualize a contemporary depiction of heaven, and to visualize angels – that was a lot of fun.

I don't think I ever tried to directly form a style, but I'm obsessed with a lot of things and if I have a style it's a culmination of those obsessions. My work is about creating self contained worlds through visual and conceptual detail.

One consistent trait is that I try to make every frame of my videos feel like a photograph or a painting. In all my projects I obsess over finding a beautiful aesthetic that feels both old and new, but I am equally concerned with balancing that against a meaningful narrative, idea, and emotional response.

My interest in art direction has lead me to experiment a lot with animation techniques and visual treatments. The process I use mirrors the style – it is often quite laborious, detail driven and exploratory. I know what qualities I want the work to have but I never quite know how I'm going to get there, so I keep making, iterating and detailing until I arrive.

Stefan Sagmeister, who I worked for prior to my independent practice was a big influence in terms of process and approach, along with the time I spent working at Pixar, Google Creative Lab and Art Camp. In particular, Andrew Herzog, Santiago Carrasquilla, Zipeng Zhu and Sam Mason have consistently guided and supported my work. I wouldn't be in the career I'm in without Nashra Balagamwala, Steve Caputo, and Michael Frederickson.

I'd love to have a solo show of work I've made someday, even if it's in a small space. Hopefully sometime in the future when it's safe to do so and I've made some new work. I would also love to work for Bjork, if anyone reading this can make that happen. 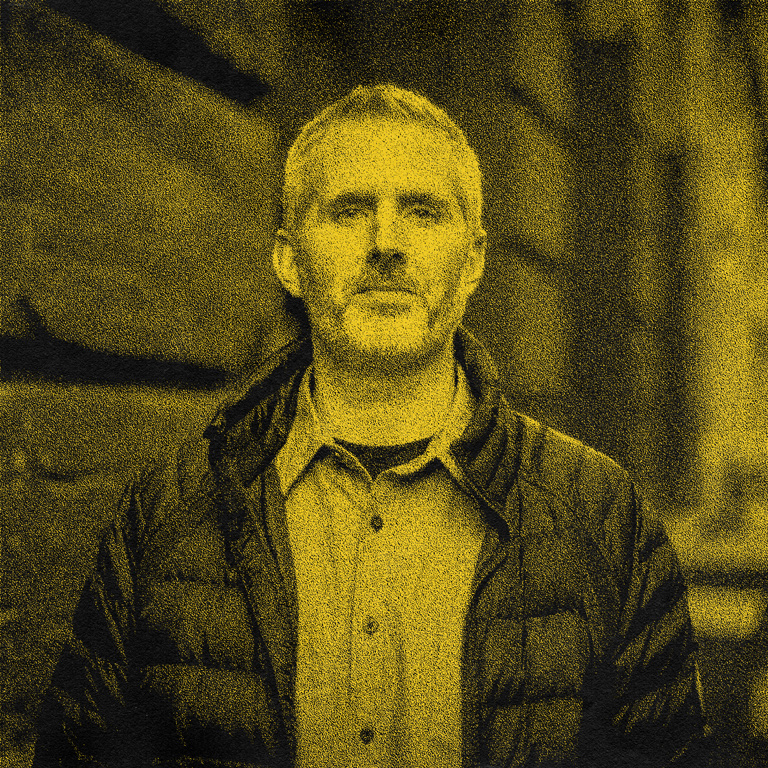 "Saad makes images and animations that are emotional. That’s very hard to do. To get the viewer to feel a connection Saad puts himself into what he creates. The stroke of his pencil. The expression of his own opinions. His worldview shines through in the beautifully composed, and thoroughly original, music videos for Thom Yorke and Mitksi. He creates worlds that I loved exploring as I got to know him through his work." 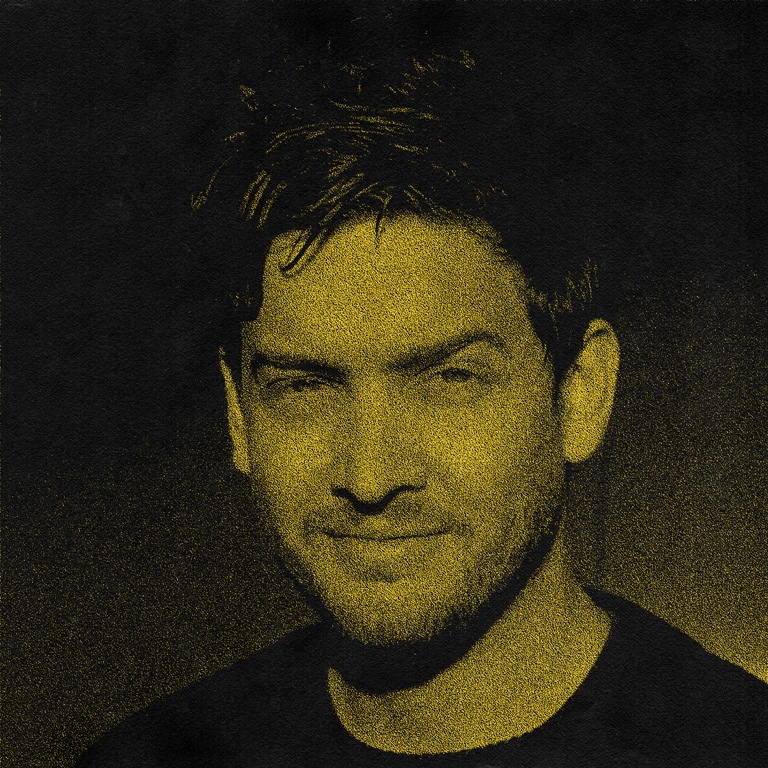 "Moosajee’s work does that rare thing so seldom achieved – it evokes an emotional response. Through his deft introduction of hand illustration over digital images, he’s managed to elevate the often cold qualities of CGI to a deeply emotional level."

"Of particular note are some of the images created for Thom Yorke’s “Last I Heard”. Floating intersections, faceless diners, and children dancing in the fire, really great stuff. This among the rest of his body of work makes him a highly deserving recipient." 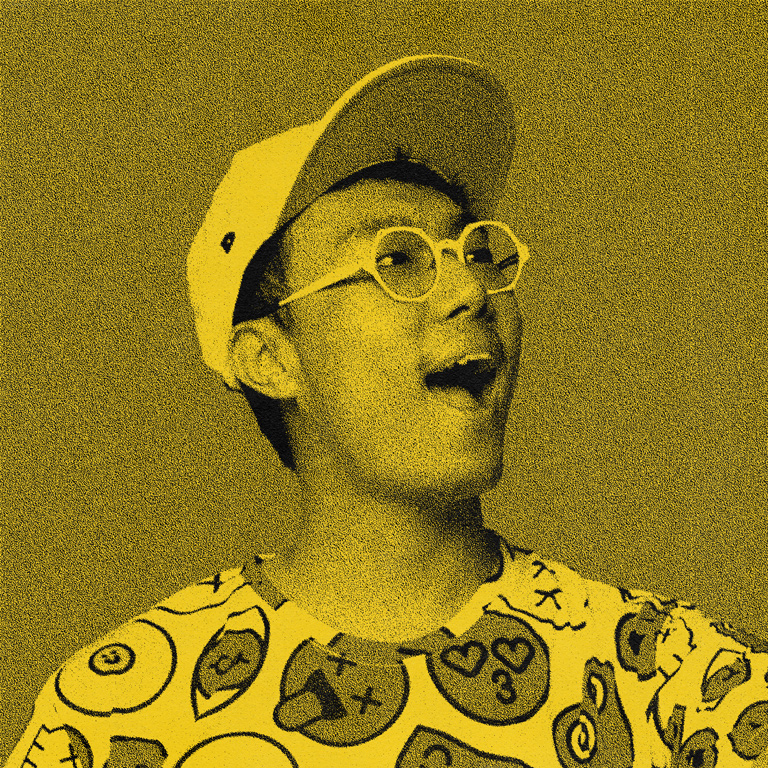 "Saad is a pure visionary. Every single work that he has done is nothing but impressive. Every piece has its own unique direction but also a high level of exquisite taste and execution. His work is so consistently mind-blowing even from the wide range of mediums that he crosses over is also very rare."