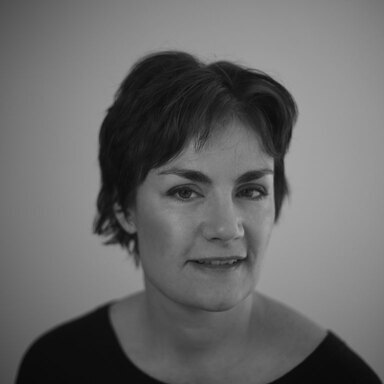 Fran Luckin is the Chief Creative Officer of Grey Africa.

She began her career at The Jupiter Drawing Room in Johannesburg, as an apprentice copywriter, in 1994. In 1997 she joined TBWA/Hunt Lascaris and became a Creative Director there in 2000.

In 2003 she joined Ogilvy and Mather, and became Executive Creative Director of Ogilvy Johannesburg in 2008.

She has been named one of the top ten most influential people in South African advertising in The Annual - South Africa’s most authoritative compendium of the advertising, media, marketing and branding industry.

From 2013 to 2015 she was Executive Creative Director of Quirk Johannesburg, a digital agency and part of the Mirum group.

She has judged international and local creative awards shows (including D&AD, the Clio Awards, The One Show, and three tours of duty judging the Cannes Lions.) Her work has been recognized repeatedly at all these award shows. In 2017 she served as Jury President of the Print and Publishing Jury at the Cannes Lions – the first female Jury President from Africa.

She is a regular speaker at industry events and is Chairman of the Academic Board of the Red and Yellow School of Advertising – South Africa’s leading advertising school.

She has an MBA from the Berlin School of Creative Leadership.