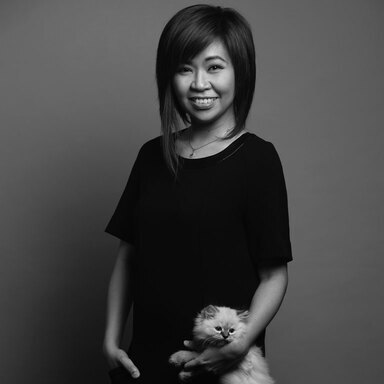 She is best known for her work for good. She won the Philippines’ first Webby award for Gift of Life, a viral recruitment film for the non-profit organization, Manikako. The social experiment, Correcting History, for CARMMA (Campaign Against the Return of the Marcoses to Malacañang) gained global spotlight, earning a Gold Clio, Grande Lotus, AdStars Grand Prix and more importantly, the chance to change the minds of young Filipinos and the country’s history.

As Executive Creative Director for Nuworks, Joey is responsible for crafting innovative solutions for Nuworks’ blue-chip clientele which includes Unilever and Nestlé.