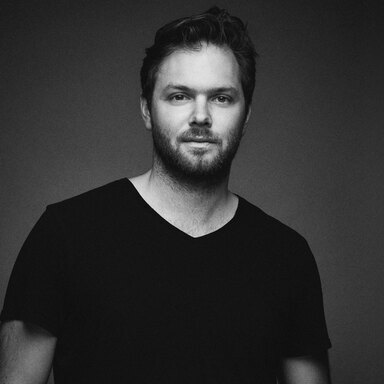 Miller Mobley is a portrait and advertising photographer known for his stunning images of celebrities, newsmakers, athletes, and musicians. He has photographed some of the best-known names in show business, from Jennifer Lawrence, Cate Blanchett, and Natalie Portman to Ryan Gosling, Tom Hanks, and Michael Keaton. A go-to photographer for Billboard magazine, Miller has shot recording artists in all genres, including Taylor Swift, Blake Shelton, Pharrell Williams, Katy Perry, and Iggy Pop. On the advertising front, Miller has been commissioned by Steinway & Sons, Apple iBooks, TV Land, Syfy, CNN, and National Geographic Channel, among others.

Miller hails from Alabama, where he pursued photography both in the classroom and on the streets. Studying In the American West by Richard Avedon crystallized his ambition as a portrait photographer. “When I saw this book, I said, ‘Wow, this guy took pictures of people that were authentic, emotional, and dramatic. These images move me. That’s what I want to do,’” he recalls.

“I realized that if I wanted to make this a career,” he continues, “I had to get very good at one particular aspect of photography. So I bought a Mamiya 67 and started shooting a lot of medium-format film. I fell in love with the process. I didn’t use any artificial lighting at that time. I had a light meter, and I would drive around in my car, then park and walk up to strangers who I found visually interesting and ask if I could take their portraits.”

In 2011, Miller and his wife, Jana Mobley, moved to New York City to further his career. He quickly landed assignments with national magazines, thanks to both his talent and his sheer drive. Miller holds himself to very high standards so that his productions are always seamless. “Before I go into a shoot, I have pages of notes and drawings written out. That’s especially important on shoots with celebrities, who don’t have much time,” he explains.

“I love the production of photography itself, especially the big productions. There’s something about having a big team together on a project that gets me excited. I love that energy.” 343 E.