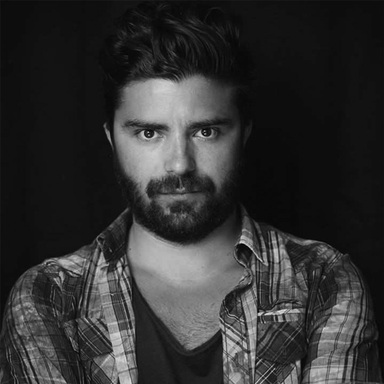 Even though his Romanian friends were winning in Cannes from Western Europe, he decided to stay in his country. A couple of years later he was winning two Cannes Lions Grand Prix and a Titanium Lion for a traditional Romanian chocolate: ROM.

He also won a D&AD yellow pencil, Grand Prix at Eurobest and at Cresta and more gold, silver and bronze prizes at most of the major advertising festivals.

He loved serving in the juries of D&AD, Clio, Eurobest, Golden Drum and NY Festivals.

In 2017 Catalin was named Regional Creative Director for McCann CEE and his first accomplishments were winning Golden Drum Network Of The Year distinction two consecutive years – 2017 & 2018.