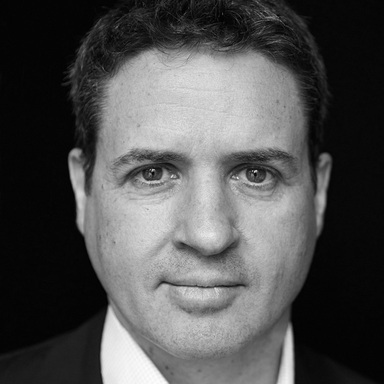 Since joining Pentagram, Luke has redesigned numerous magazines including TIME, The Atlantic, Stern (Germany), The Khaleej Times (Dubai), EH&I (The Netherlands) and publications for Apple, The Frick, Netflix, Royal Academy (London), The University of Chicago, Brown, Stanford Graduate School of Business, Princeton, and Wharton. He has designed identities for Mastercard, BankUnited, the World Science Festival, The White House Historical Association, The Center For Architecture, and the Southeastern Center for Contemporary Art.

Luke’s work has been recognized by the American Society of Magazine Editors, the Society of Publication Designers, D&AD, the American Institute of Graphic Arts and the Art Directors Club. His design for The National’s album ‘Sleep Well Beast’ was nominated for a Grammy.

Luke has served as the vice president of the Society of Publication Designers and is a member of AGI (Alliance Graphique Internationale). He has lectured at design conferences all over the world, has taught at the School of Visual Arts and lectures at the Columbia School of Journalism and NYU.