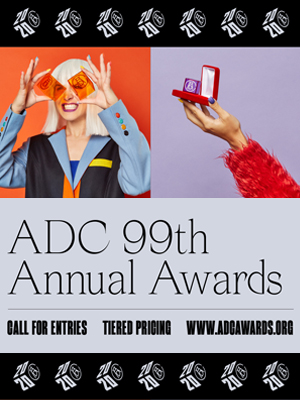 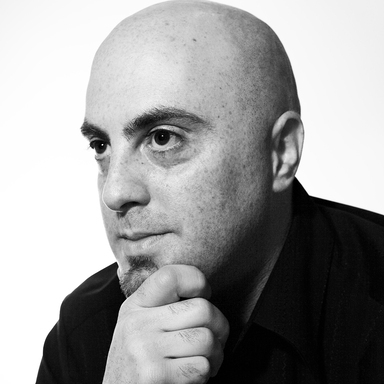 Steve Cozzolino, an award winning and distinguished industrial designer with over 25 years of consulting experience, earned a BFA in Industrial Design from the University of Notre Dame in 1993. Early in his career, Steve collaborated with Eva Zeisel and was Design Director at Karim Rashid Inc. from 2002-2006. In 2006, Steve launched cozzolino studio LLC., a full-service product design, strategy, and branding studio: www.cozzolinostudio.com Clients include ABInBev, All-Clad, Cuisinart, Johnson & Johnson, L’Oreal, Mattel, Mr. Coffee, Nambe, Oster, and PepsiCo.

Steve affirms design is a collaborative process that requires an acute awareness of market opportunities combined with diligent observation of consumer needs and behavior in order to enhance and elevate our lives in a meaningful way every day.