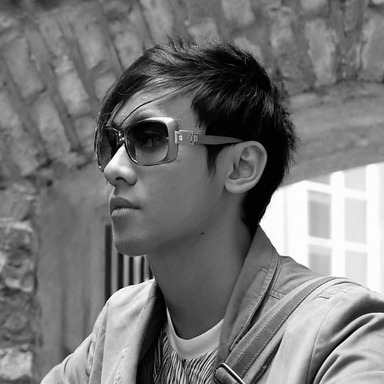 He has served as Group Creative Director at Ogilvy Shanghai, and worked for various 4A agencies, such as Leo Burnett Shanghai and DDB Shanghai. In 2016, Jody founded a creative agency, The Nine. In three years, The Nine Shanghai has created many influential campaigns for different brands such as Vatti and Tencent.

Jody was named TOP 16 Aisa’s Most Awarded Creative Leaders in Campaign Brief Asia Creative Rankings in 2020. His accolades include: China’s first-ever Cannes Design Gold Lion, Graphite and Wood Pencils at D&AD, Silver and Bronze Cubes at New York ADC, Silver and Bronze Pencils at One Show, Grand Prix at AdFest, Grand Prix at Green Awards, etc. His works have been featured by NY MoMA, Wired, Huffington Post, The Guardian, CANAL+, Time Out NY, VICE, and through many other media outlets.

He has served as a jury member at various festivals including D&AD, New York Festivals, AD Stars, ADFEST and Spikes Asia.