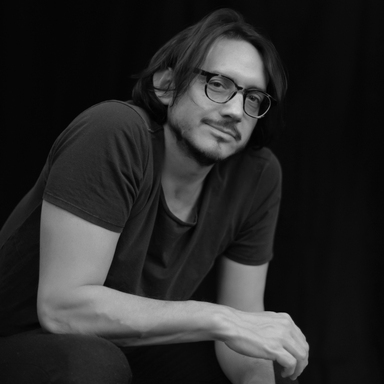 Mauricio is the Founder and Executive Creative Director of Conquistadors, a Brooklyn-based creative company specialized in Design & Branded Entertainment. Throughout his 20+ year career, he has worked internationally for top ranked brands like Cadbury, Nike, Swatch, Burger King, Danone, LG and sustainable startups like Ocean52.

In 2007and 2008, he was part of the team of creative directors that led Crispin Porter Bogusky to be named Agency of the Year. He served as Executive Creative Director of S,C,P,F Barcelona, Creative Director of Saatchi & Saatchi Sydney and Writer of JWT, BBDO and Young & Rubicam. In 2001, he became the first Ecuadorian to receive a Cannes Lion. His work has been recognized in every major industry award including Cannes, One Show, Epica, Eurobest, Laus, Fiap, El Sol and CdeC. Good Morning America, Forbes, CNN, AdWeek and AdAge have described Mauricio’s work as genius, provocative and beautiful.

He’s a true believer that powerful stories and beautiful things can reframe perceptions and make fundamental changes in society.