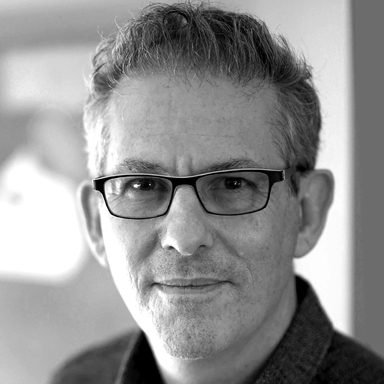 Alex Laurant has spent his decades-long career as a visual artist and media traveler across a spectrum of mediums, industries and unique creative cultures.

As an art director, concept designer and illustrator, he has brought his vivid imagination, visual design and creative leadership to feature films and commercials, video games, MR/VR/AR experiences and live venue/theater.

At Industrial Light & Magic he worked on numerous features including Saving Private Ryan, The Mummy, Peter Pan and Minority Report - for which he was recognized with an award from the Visual Effects Society.

Migrating to video games, he worked at Electronic Arts London on Harry Potter & the Goblet of Fire, and Germany's Crytek on the award-winning Crysis, before codirecting a new story incubation team at LucasArts.

As a Principal Art Director at Microsoft he was part of the original experience development group for the HoloLens platform, after which he joined HBO’s “Immersive Interactive Experiences” team as Director of Artistic Design.

Returning to videogames, he is now Sr Art Director with Seattle-based Studio Wildcard.